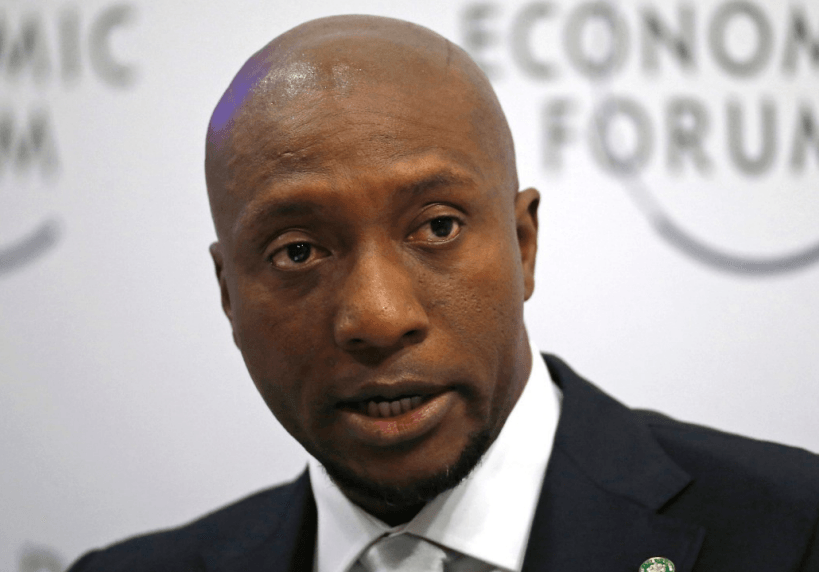 The Federal Government raised over N2.36tn from the capital market in 2020, the Chief Executive Officer of the Nigerian Stock Exchange, Mr Oscar Onyema, has said.

He said the Federal Government issuances amounted to 92 per cent of total bond issuances in the market.

“For the Exchange, renewed investor optimism coupled with improved economic conditions and low fixed income yields, propelled a year end bull run. Of 93 global equity indices tracked by Bloomberg, the NSE All Share Index emerged the best-performing index in the world, surpassing the S&P 500 (+16.26 per cent), Dow Jones Industrial Index (+7.25 per cent) and other global and African market indexes, to post a one-year return of +50.03 per cent.”

Giving the product performance, Onyema said, “The Nigerian equities market got off to a strong start in 2020, returning 10.4 per cent by the eighth trading session.  By October, the equities market entered a much-awaited bull run.

“Buoyed by the formal declaration of the US president-elect, unattractive fixed income yields and better-than-expected corporate earnings, the NSE ASI recovered from Q1’20, to close the year at 40,270.72 (+50.03 per cent) and erase losses of -14.90 per cent recorded in 2019.

“During its remarkable year end run, the ASI gained 6.23 per cent in a single trading session which triggered a 30-minute halt of trading on all stocks for the first time since the NSE Circuit Breaker was introduced in 2016 to safeguard market integrity in periods of extraordinary volatility.

“Although Initial Public Offering activity was mute, the value of supplementary issues increased dramatically from 2019, rising by 851.37 per cent to N1.42tn, from N148.77bn.

“Also noteworthy is that for the second consecutive year, equity market transactions were dominated by domestic investors who accounted for 65.28 per cent of market turnover by value (retail: 44.98 per cent; institutional: 55.02 per cent) while foreign portfolio investors accounted for 34.72 per cent.”

He said the NSE would consolidate on the benefits of demutualisation.

“The year has started on a positive note as the ASI has already returned 2.0 per cent after 11 trading sessions. We expect the marginal reopening of businesses, normalisation of the economy and revenue-diversification drive of the Nigerian government to elicit positive sentiments throughout the year,” he said.

He, however, noted that the growth expectations should be viewed with caution, saying the second wave of COVID-19 in Nigeria and globally could slow down renewed social and economic activities.

Oil price rises to $56 as market reacts to Biden govt