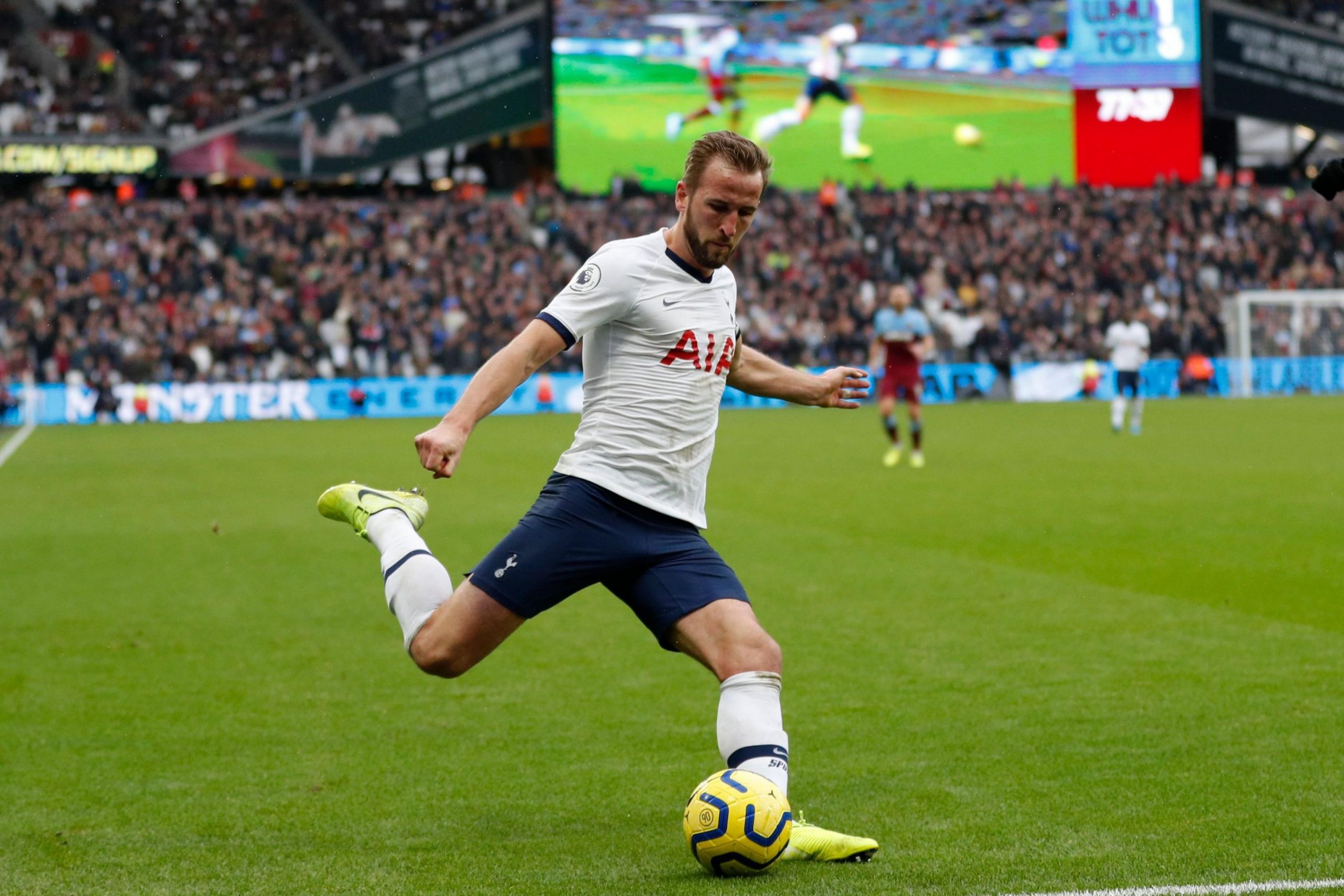 English top striker Harry Kane says he will stay at Tottenham this summer after a move to Manchester City failed to materialise.

Kane, who has three years left on his Spurs deal, had asked to leave the club this summer in search of silverware, but appears to have softened his stance following a long summer of negotiations between

In a post on Twitter, Kane said, “It was incredible to see the reception from the Spurs fans on Sunday and to read some of the messages of support I’ve had in the last few weeks.

“I will be staying at Tottenham this summer and will be 100% focused on helping the team achieve success.”

Kane, who has been a target for City all summer, came off the bench in Saturday’s 1-0 win at Wolves in the Premier League in his first appearance since returning late for pre-season.

The England captain, though, remains adamant he was always scheduled to come back later than his team-mates after Euro 2020.

Spurs value Kane at upwards of £120m, but City failed to satisfy Levy’s demands, having offered £100m in June.

Sky Sports News reporter Michael Bridge, wrote, “This is the clarity that we all wanted, even Manchester City. Both clubs can move on now, Harry Kane can move on. With only six days until the end of the window, it would not have been long enough for Spurs to get a replacement. A bid never went in which was acceptable from Manchester City for Daniel Levy to ever consider.

“Tottenham fans accepted from May that it was probably time for Harry Kane to move on – there was no debate about that. What they didn’t really accept was the way things were going on.

“The conversations about what days returning to training, where is he on holiday, PCR tests, what Manchester City bid, how much is he worth. Those were the things Spurs started to question.

“Then, he’s back into training, we were told time and time again that Harry Kane would respect Spurs, the new head coach, and he would be integrated into that first team. He did that. He was on the bench against Wolves and came off the bench.

“At the end of the game, getting that reaction from the Spurs supporters – ‘he’s one of our own’ – that would have meant the world to him. He’s been there since he was a little boy.

“Tottenham fans know that he’s a phenomenal striker and he has not won anything, and it hurts him and Tottenham fans. It’s time for Harry Kane to knuckle down and move on.

“Spurs play tomorrow night in the Europa Conference League, I did not think he was going to play but I think he will now because he needs to build up his match fitness. He is going to get the most brilliant ovation.”

Related Topics:Harry Kane
Up Next