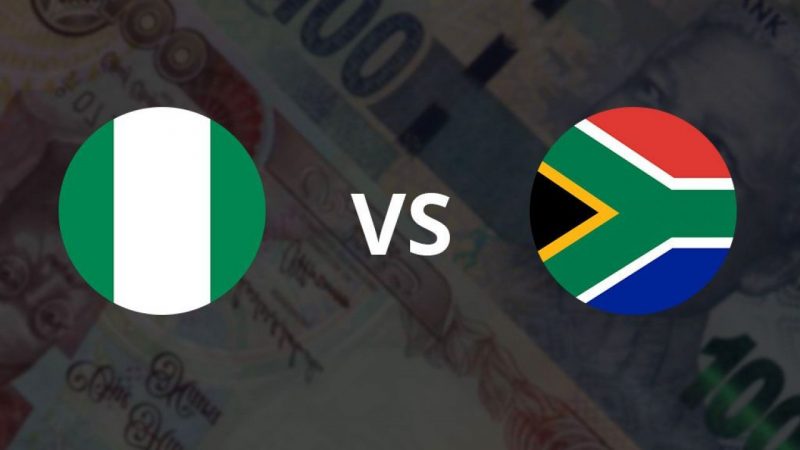 Nigeria maintains its lead as the biggest economy in Africa, in terms of Gross Domestic Product (GDP) of $442.9bn, the latest report of the International Monetary Fund has revealed.

The IMF, in its recently released World Economic Outlook, ranked Nigeria the 26th largest economy, with an average GDP of $442.976 billion.

The figures were based on nominal GDP, which do not take into account differences in the cost of living in different countries.

Notwithstanding the rankings, the IMF has just returned a gloomy verdict on the Nigerian economy for 2020, noting that the outlook was challenging.

The multilateral institution, in its recently released 2020 Article IV Consultation on Nigeria, had stated that the country’s economy “is buffeted from side to side by a cocktail of issues, including the uncertainty over the COVID-19 pandemic, low oil prices, capital outflows and balance of payment challenges.”

The IMF stated, “The COVID-19 global pandemic is exacting a heavy toll on the Nigerian economy, which was already experiencing falling per capita income and double-digit inflation, with limited buffers and structural bottlenecks.

“Low oil prices and sharp capital outflows have significantly increased balance of payments (BOP) pressures and, together with the pandemic-related lockdown, have led to a large output contraction and increased unemployment.”

The IMF said supply shortages had pushed up headline inflation to a 30-month high.

It said, “Under current policies, the outlook is challenging. Real GDP is projected to contract by 3¼ per cent in 2020. The recovery is projected to start in 2021, with subdued growth of 1½ per cent and output recovering to its pre-pandemic level only in 2022.”

Although the IMF report acknowledged the efforts of the Central Bank of Nigeria to rein in inflation, it maintained that despite an expected easing of food prices, inflation would remain in double digits and above the CBN’s target range.

“Following a significant decline in revenue collections – from levels that were already among the lowest in the world – fiscal deficits are projected to remain elevated in the medium term,” the report stated.

The IMF believes there is a need to put in place more broad market reforms in order to address the pressing balance of payment pressures in Nigeria.

Related Topics:FeaturedIMFNigeriaSouth Africa
Up Next

To tackle inflation, Buhari insists no forex for food import