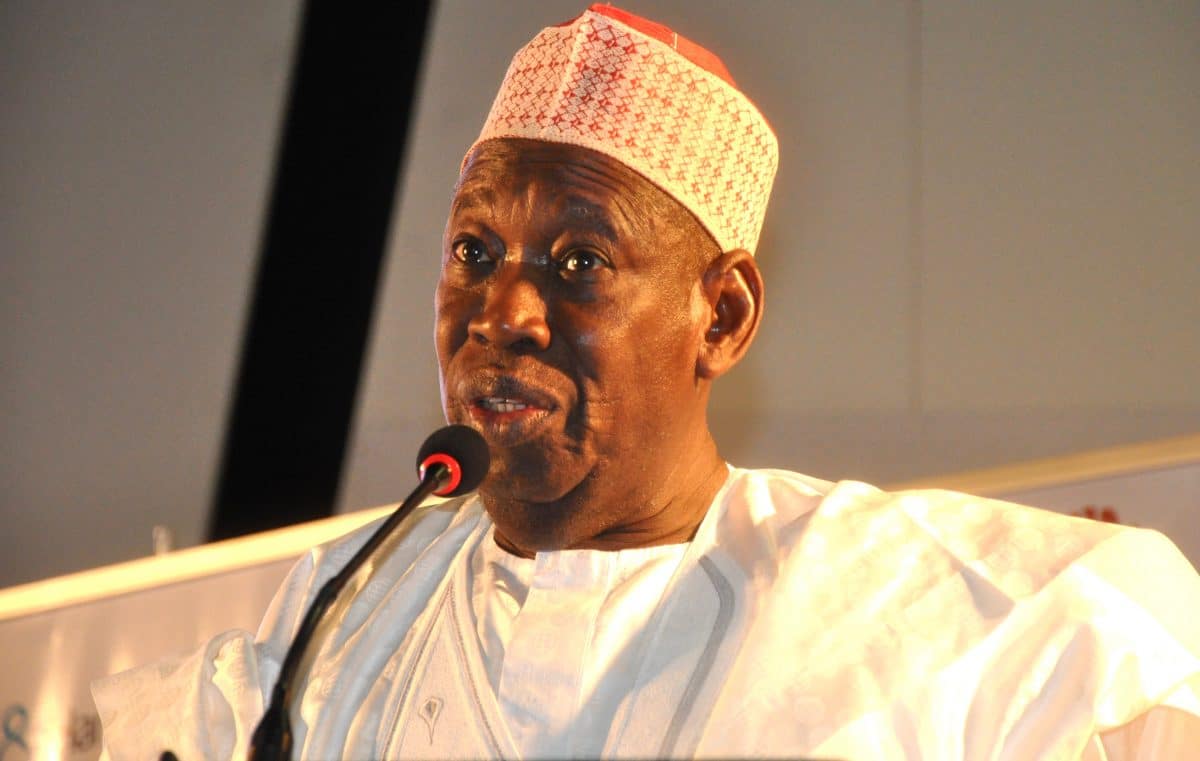 Kano State government on Friday announced a new Road Transport Authority to regulate and manage the entire transport system in the state.

Kano State governor, Dr. Abdullahi Umar Ganduje, who spoke during the flag-off of a National Council of Trans­portation meeting in Kano, revealed that the new transport authority would accommodate its transport system.

Ganduje disclosed that already Kano has introduced a Computerised Vehicle Inspection to ensure the safety of lives of road users.

He said the service is a technological innovation designed to reduce road traffic crashes and fatality among automobile operators and commuters plying Kano roads.

Ganduje explained that “these efforts have helped tre­mendously in sanitising traffic flow, improved commercial ac­tivities in the state and accorded Kano metropolis a modern outlook to what is obtained in advanced countries.

Ganduje noted that investment in the transport sector was vital because, “today, transportation has becomes essential part of our Social and Economic lives, which calls for serious discussion to improve on the sector.”

He said the National Council of Transportation meeting comes at a time when Nigeria is facing critical challenges in its road transport system, and as such deliberate policies should be adopted to find tune the sector.

“Our worries today in Kano for example is that our Trans­ portation system has been well dominated by Commercial
transporters of mainly KEKE NAPEP, Taxes, andBuses which continue to poses challenges to the Traffic of the State”.

“Therefore, we have because of these challenges invested heavily on the road transport system, to ease the Traffic’s,
these investment as can be seen are on the construction of Bridges, Roads, and even the purchased of high class Buses that will takes care of the State overwhelming population.”

Similarly, Dr Ganduje said that the proposed Kano Light Rail project is going to be flagged off soon, a multi-billion naira project that would cover Janguza, Yankura, and Jogana Stations, adding when operational, it would ease problems associated with intra road transport traffics.

In his speech earlier, the Minister of Transport, Rotimi Ameachi, said that President Muhammadu Buhari has invested tremendously in Road Transport system, with almost all the nation’s roads affected by the Federal Government Interventions.