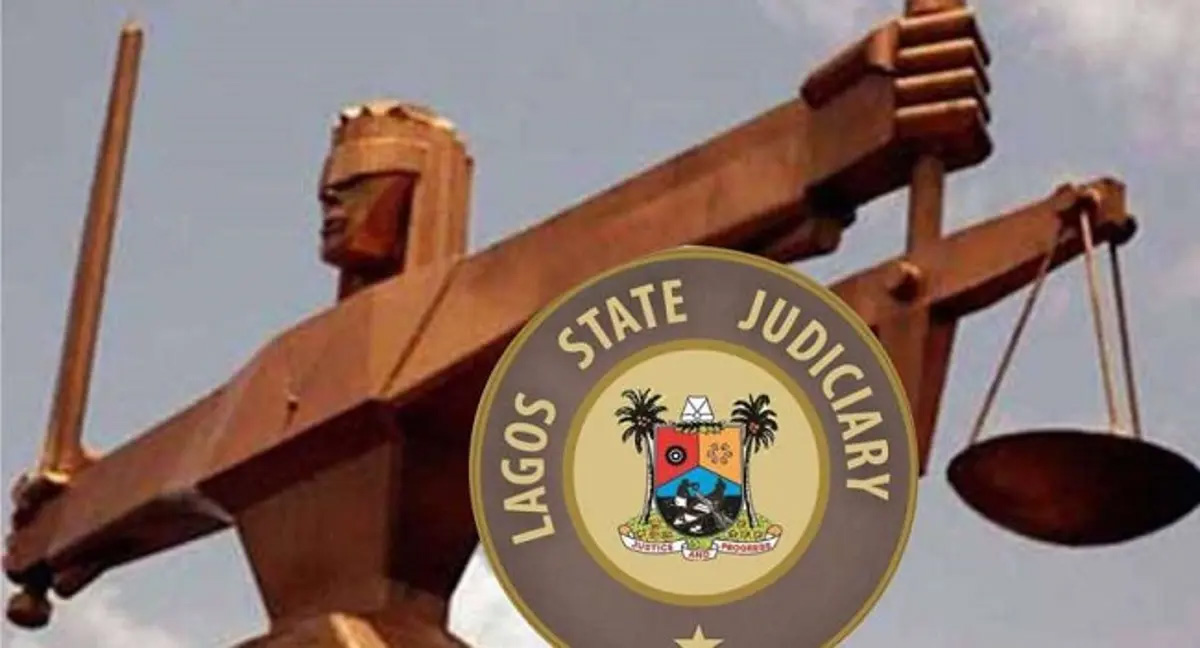 Justice Oyindamola Ogala of the Lagos State High Court, on Monday, struck out the criminal charges against the owner of Fash Oil Limited, Alhaji Waidi Fashola, popularly known as Larafash, following his death.

The cause of the sudden death of the defendant is unknown.

The Lagos State Government had dragged Fashola to court following an explosion at his gas plant, Bestroof, on Cardoso Road, Baruwa Estate, Ipaja.

No fewer than eight people died in the explosion, which happened on October 8, 2020, on Baruwa Estate, in the Ipaja area of the state.

Many houses and shops were also destroyed in the explosion.

During the short court sitting on Monday, the defence counsel, Ademola Adeshina, announced appearance for the defendant and informed the judge of his death through a letter to the court.

While the judge was going through the documents, she asked the counsel, “What happened to him?”

Adeshina replied, “We wrote a letter and also attached pictures and other documents.”

The state counsel, Abike Oluwasanmi, acknowledged the service of the letter and expressed her condolences.

“In the circumstance, we apply that the case be struck out,” Adeshina added.

Justice Ogala in response said, “Honestly, we extend our condolences too. The case is struck out.”

The 64-year-old businessman was facing 30 counts and was granted bail.

The charges read in part, “That you, Waidi Fasola, committed an offence on October 8, 2020, around 5.45am at 61b, Cardoso Road, Baruwa, Ipaja, in the Ikeja Judicial Division, when a loaded truck in your company with negligence and unlawful permitting the discharge of LPG (gas) into a tank, led to the deaths of Aderinsoye Olamilekan, Aderinsoye Mowa, Mohammed Abubakar, Abike Oluwasanmi, Evans Udom, Adebowale Aisha, Adeleke Olusola Amos and Adeleke Oluwadarasinmi.”

The counsel for the family of victims affected by the explosion, Akeem Fadun, while condoling with Fashola’s family, said the death would not affect the already filed civil case in court.

He said, “The civil case in court is against the Lagos State Government and Bestroof Limited, and the death of the man will not affect the case in any way. The total number of people that died in the explosion is 10.”

Fadun said the compensation being sought for families of the deceased and those who were injured was about N800m, which he said his law firm would continue to pursue.