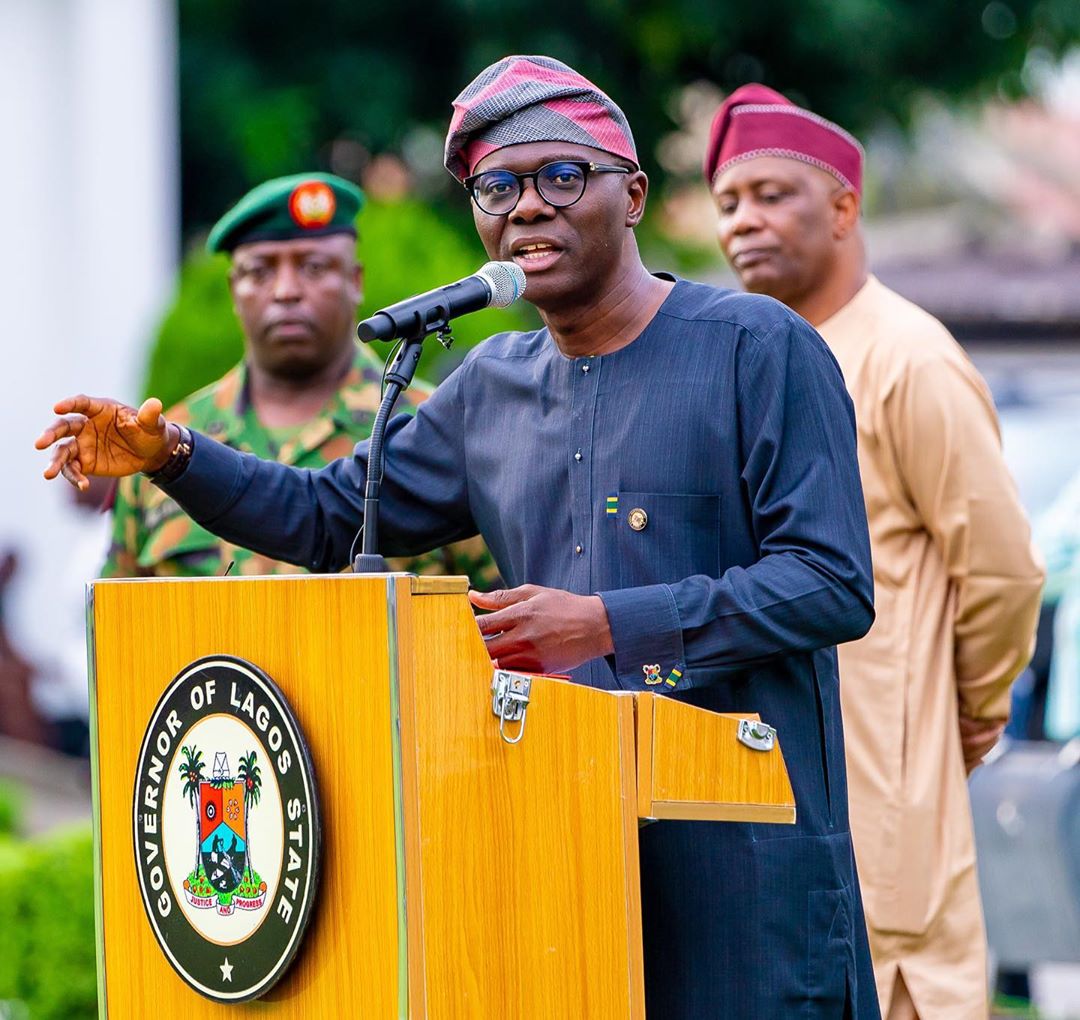 Lagos State Government has vaccinated about 1,700 intending pilgrims embarking on the year 2021 holy pilgrimage to the Kingdom of Saudi Arabia, with the Oxford-AstraZeneca COVID-19 vaccine.
The two-day vaccination took place at the Adeyemi-Bero Auditorium of the Secretariat, Alausa, Ikeja and was conducted by officials of the National Primary Health Care Development Agency, in collaboration with the Lagos State Ministry of Health.
Commissioner for Home Affairs, Prince Anofiu Elegushi, said that since the COVID-19 vaccine is one of the requirements for gaining entry into Saudi Arabia, it became compulsory and expedient for every intending pilgrim, Ulamah (clerics) to get the vaccine.
He disclosed that 1,518 intending pilgrims, 105 Ulamah (clerics), 25 Hajj Guides and 52 members of staff of the Muslim Pilgrims Welfare Board were vaccinated during the exercise.
While affirming that not all the state’s intending pilgrims were present for the weekend’s vaccination exercise, Elegushi urged those that falls into this category to ensure that they get themselves vaccinated in any of the accredited centres across the state without further delay.
The commissioner urged them to immediately take the vaccine in order to meet up with the average of 12 weeks interval required for every intending pilgrim to take the two doses of the vaccine before departing for the Hajj exercise.
The Permanent Secretary, Ministry of Home Affairs, Mrs. Elizabeth Adebunmi Adekanye who was at the venue to monitor the exercise and ensure strict compliance with the COVID-19 protocols, said the two-day exercise was commendable.
She also advised those that had gotten the vaccine outside the Board’s arrangements to endeavor to bring their certificate to the Board for necessary documentation.
On his part, the Executive Secretary, Lagos State Muslim Pilgrims Welfare Board, Mr. Rahman Ishola, expressed delight at the impressive turn out of the intending pilgrims for the vaccination despite the short notice.
Reacting to allegation from some quarters that the vaccination fee was included in the Hajj fare, the Executive Secretary debunked the claim as fake, unfounded and blatant falsehood.
Rahman pointed out that the N1.3 million Hajj fare had been fixed ever before the COVID-19 pandemic struck the whole world in 2020.
He stressed that the State Government did not include any vaccination fee in the fare for Hajj 2021 exercise which still stands at N1.3 million.
While confirming that the vaccination was given free of charge to every intending pilgrim that came for the exercise, Ishola stressed that during the 2019 Hajj exercise, the state government refunded N100,000.00 to each of the pilgrims out of the N1.4 million initially charged.
He said the refund was done to acknowledge the fact that the State Government is not in the business to cheat or make unwarranted profit from any of her citizens but to serve them diligently and selflessly.
He, therefore, appealed to merchants of fake news to desist from the act in order not to disparage the enviable image the state has built over the years on Hajj operations.
He commended the officials of the National Primarys Health Care Development Agency for a job well done as well as the intending pilgrims for conducting themselves in an orderly manner.
Related Topics:Adeyemi-Bero AuditoriumAlausaCommissioner for Home AffairsIkejaLagos State GovernmentSecretariat
Up Next