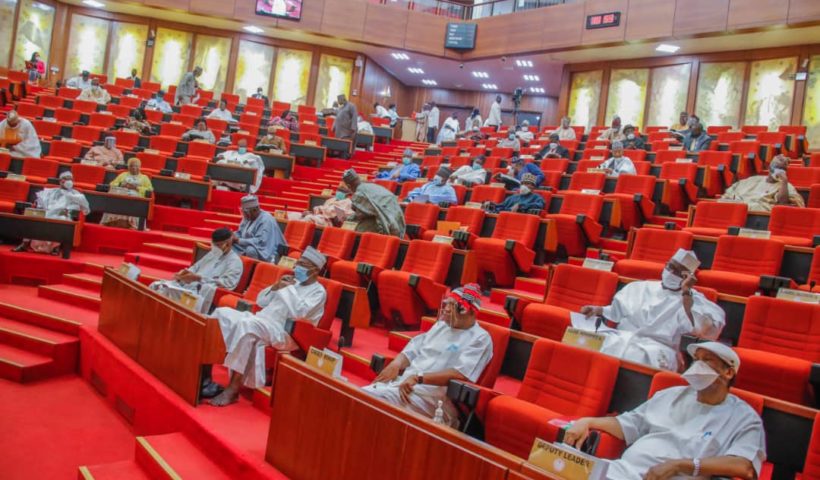 The National Assembly is considering bills seeking for the establishment of 235 new federal universities, polytechnics, colleges of education and specialised institutions despite poor funding of the existing federal tertiary institutions.

The bills are currently at different stages of legislative activities at the National Assembly.

Checks by Daily Trust show that the Federal Government currently has 119 universities, polytechnics, colleges of education and monotechnics.

Various labour unions in the tertiary institutions and the federal government often haggle over salaries and other school running costs, hence frequent strikes by staff of the institutions.

In 2020, a strike by the Academic Staff Union of Universities (ASUU) over a payroll system and condition of the universities lasted nine months.

Not long after ASUU ended its strike, another union, the Joint Action Committee (JAC) of non-teaching staff unions of universities, which comprises Senior Staff Association of Nigerian Universities (SSANU) and Non-Academic Staff Union of Universities (NASU), declared a nationwide industrial action over salaries.

Despite the funding anomalies, there are over 200 bills seeking to establish tertiary institutions in different states of the federation before the National Assembly.

The analysis of such bills under the 9th National Assembly shows that out of the 235 bills for the establishment of the institutions, 111 are being considered in the senate and 124 in the House of Representatives.

Out of the 111 bills in the senate, 40 are for the establishment of universities; eight for polytechnics; while 35 and 28 are for colleges of education and specialised institutes respectively.

A further breakdown of the 40 proposed universities indicate that all but one are specialised institutions. Of the specialised universities, technology tops the list with 10, closely followed by agriculture with eight. Education has six, medical and health sciences have four and maritime two.

There are also bills seeking the establishment of one university each for sports, environment, history and archaeology, entrepreneurship, food technology, steel, creative arts, film and broadcasting, as well as aerospace and aeronautics.

The senate is also considering bills to establish 21 colleges of education; five colleges of agriculture and four colleges of forestry. Health science/midwifery has three bills and one each for crop science, maritime studies and naval architecture.

For the proposed institutes, Information and Communication Technology (ICT) tops the list with seven; followed by fisheries and aquaculture, and mines and geological studies, which have two each. 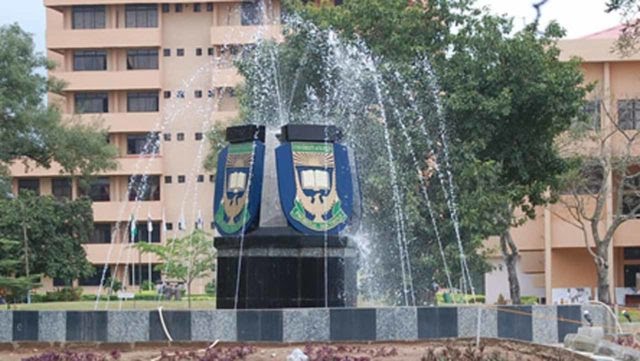 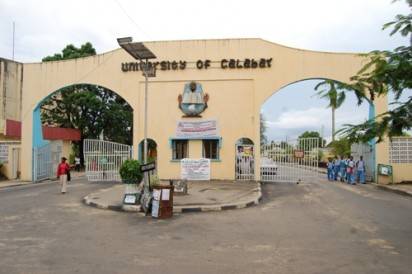 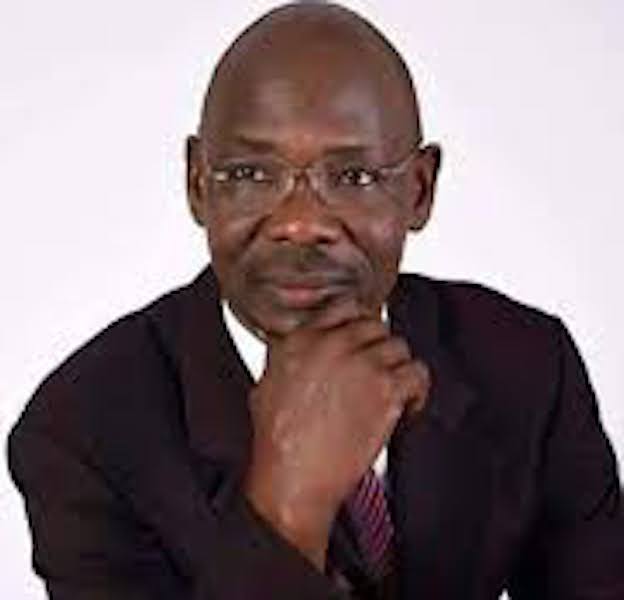