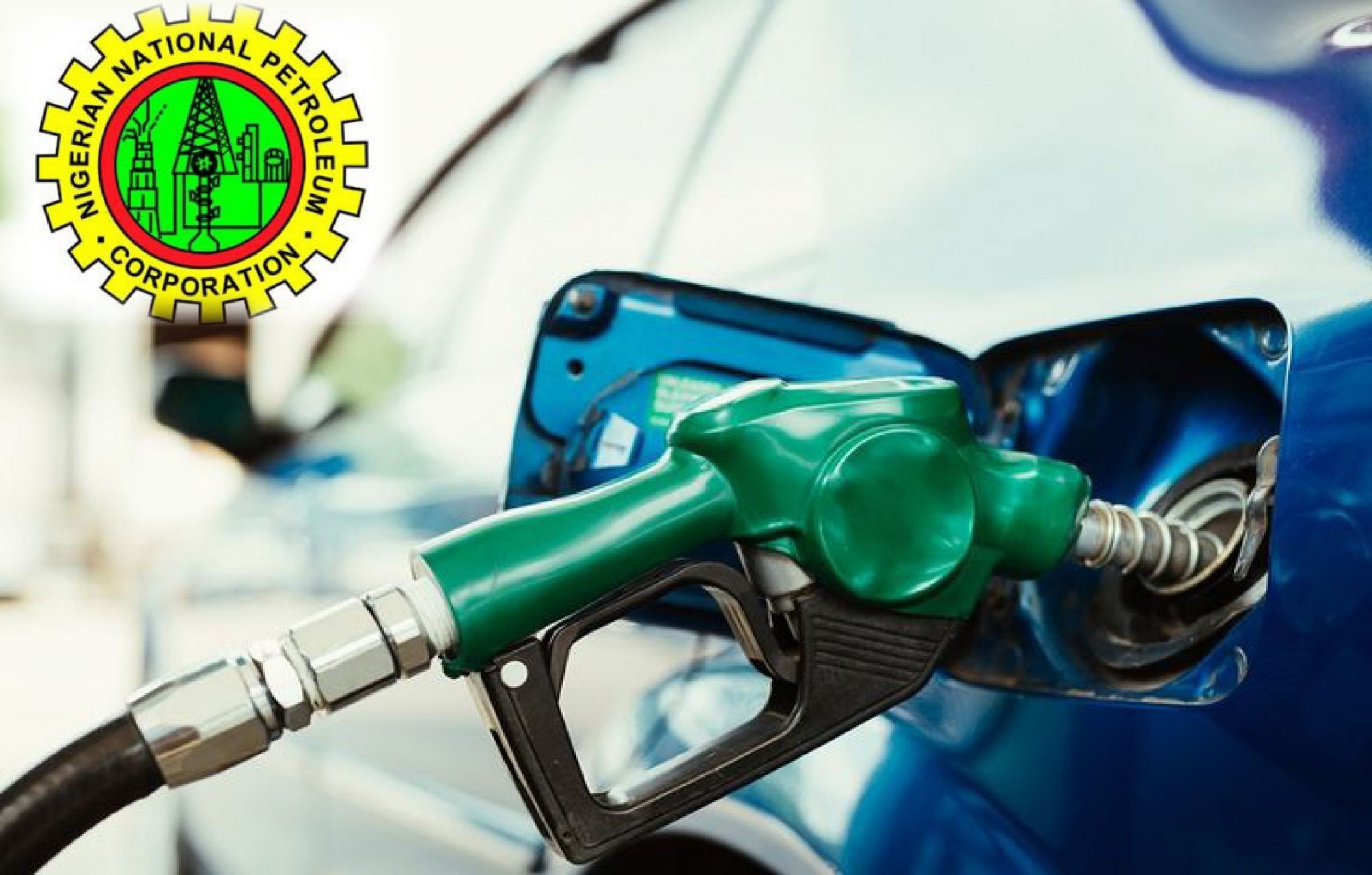 This is coming after the Federal Government proposed an 18-month extension for the implementation of the petroleum industry law to cater for subsidy shortfall.

Minister of Finance, Budget and National Planning, Zainab Ahmed, told state house correspondents on Wednesday at the end of the FEC meeting presided over by President Muhammadu Buhari.

According to Ahmed, a request was presented to provide additional funding to meet the incremental petrol subsidy request in the 2022 budget.

She said this is because the sum of N443 billion was presently allocated for fuel subsidy in 2022 from January till June.

She added that with the realities on the ground, including the present hardship faced by Nigerians and the lack of structures to support subsidy removal, the NNPC made a request for N3 trillion.

“What this means is that we have to make incremental provision of N2.557 trillion to be able to meet subsidy requirement which is averaging about N270 billion per month,” she said.

According to her, the subsidy payment for 2022 is estimated at N270 billion per month due to soaring oil prices.

“We also presented to Council today a request for Council’s consideration to make additional funding provisions to enable us to meet incremental fuel subsidy request in the 2022 Budget,” she said.

“You’ll recall that in the 2022 Budget, as appropriated, we have made a provision of N443 billion for a subsidy for January to June.

“Having taken into account the current realities; increased hardship in the population, heightened inflation, and also that the measures that needed to be taken to enable a smoother exit from the fuel subsidy are not yet in place, it was agreed by Council that it is desirable to exit fuel subsidy.

“The Nigerian National Petroleum Company (NNPC) has presented to the ministry a request for N3 trillion as fuel subsidy for 2022. What this means is that we have to make an incremental provision of N2.557 trillion to be able to meet the subsidy requirement, which is averaging about N270 billion per month.

“In 2021, the actual under-recovery that has been charged to the Federation was N1.2 trillion, which means an average of N100 billion, but in 2022, because of the increased crude oil price per barrel in the global market, now at $80 per barrel, and also because an NNPC’s assessment is that the country is consuming 65.7 million litres per day, now we’ll end up with the incremental cost of N3 trillion in 2022.

“So, this has been considered by Council and we’ve also been asked to approach the National Assembly for an amendment to the fiscal framework as well as the Budget, to also further discuss with NNPC on how to make provisions for this and also how to rationalize this expenditure.

“The PIA had required that all petroleum products should be deregulated within six months of signing the PIB into law. And the six months would have meant from August to February.

“But when we were doing the budget we stretched that to June. So it means technically that from September, there will be a new fuel subsidy.

“But having to step back and take into account the realities of today, what it means is we have to go back and amend the PIA, so the ministry of petroleum resources will be leading on that. “They had indicated that they will be asking for an amendment to extend it to 18 months from six months. And then it means we can now also amend the budget. So the two processes will go side by side.

“In the case of the budget, we’re looking at extending to December in the first instance, because this budget year is January to December and we’re going to engage NNPC to further interrogate the request that they presented with a view of trying to see how we can scale it down so that the country is not incurring N3 trillion for a fuel subsidy.” 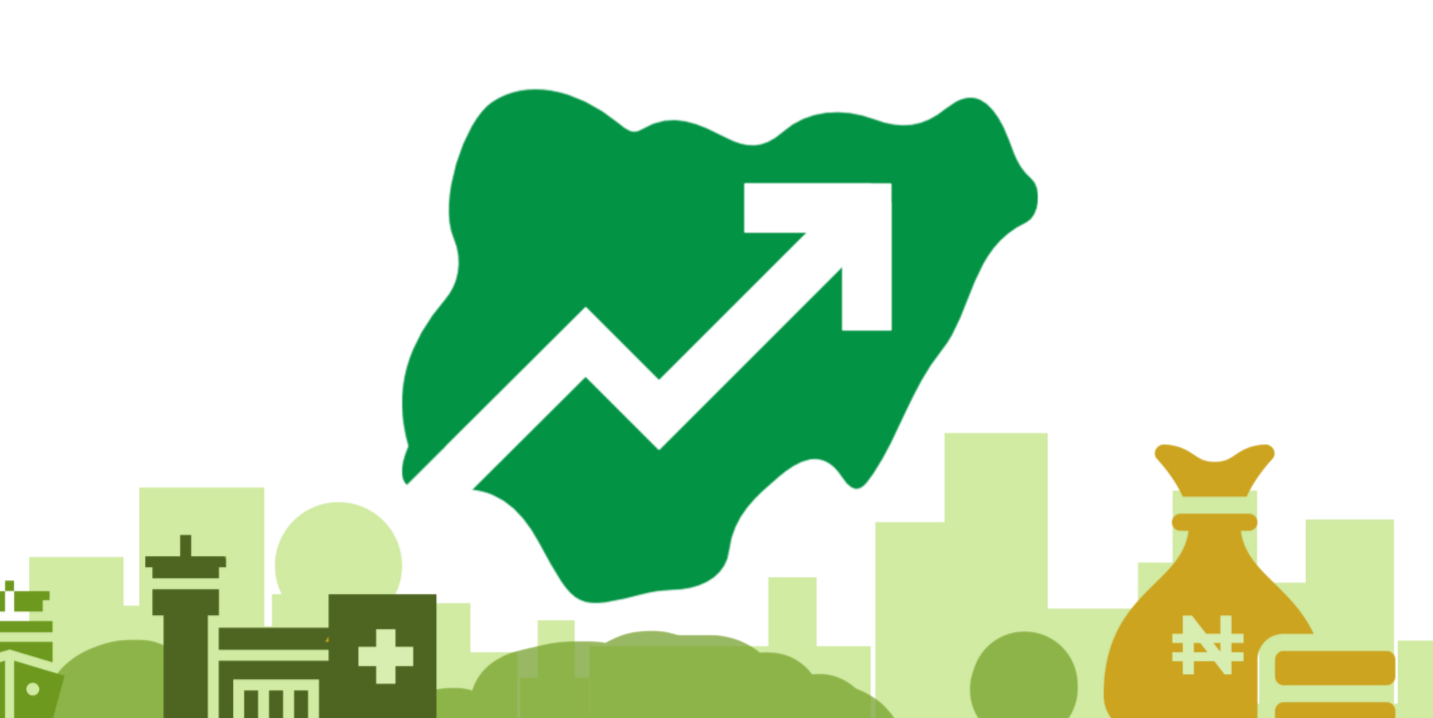