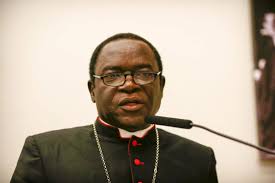 The Presidency has faulted the call by a group for Bishop of Sokoto Diocese, Dr Matthew Kukah, to either leave Sokoto or tender unreserved apology to the Muslims for his controversial Christmas message and critical comments against President Muhammadu Buhari.

The Presidency in a statement on Wednesday titled, ‘Father Kukah must be allowed to practise his faith and politics’ by the Senior Special Assistant to the President (Media and Publicity), Garba Shehu, described the call as unconstitutional, adding that the MSF’s comment “is wrong because it is not in line with the Constitution of the Federal Republic of Nigeria.”

It said under Nigeria’s constitution, every citizen had the right to freedom of speech and expression, the right to own property and reside in any part of the country, and the right to move freely without any inhibition.

The statement came just as the Youth Wing of the Southern Kaduna Peoples Union (SOKAPU) vowed to retaliate any form of attack on Kukah, over his recent message on Nigeria’s woes.

It was also reacting to Maishanu’s statement, asking Kukah to vacate the seat of the Caliphate.

Kukah had written in his Christmas essay: “Every honest Nigerian knows that there is no way any non-Northern Muslim President could have done a fraction of what President Muhammadu Buhari has done with his nepotism and got away with it.”

The Presidency’s statement read in part, “Father Kukah has greatly offended many with his controversial remarks against the government and the person of the President, with some even accusing him of voicing anti-Islamic rhetoric.

“On matters such as these, responsible leadership in any society must exercise restraint. Knee-jerk reactions will not only cause the fraying of enduring relationships, but also the evisceration of peaceful communities such as Sokoto, the headquarters of the Muslim community as beacon of pluralism and tolerance. The Sultanate has historically had good relations with followers of all faiths. That is why Father Kukah was received on his arrival in Sokoto with friendship and tolerance.

“Under our laws, groups or factions must not give quit notices, neither should they unilaterally sanction any perceived breaches. Where they occur, it is the courts of law that should adjudicate. Unilateral action is not the way to go.

“Groups such as the Muslim Solidarity Forum must be seen to share and uphold the country’s multi-religious principles. And individuals like Father Kukah must respect the feelings of his fellow Nigerians in his private and public utterances.”

The National Leader of the SOKAPU youth wing, John Isaac, accused the MSF of trying to incite the peace-loving people of Sokoto and some northerners against the cleric over his Christmas essay.

The SOKAPU statement entitled ‘Enough of the Bigotry and Senseless Attacks on Bishop Matthew Hassan Kukah, lamented, noted that the call by the MSF for Kukah to apologise to the Muslim Ummah or quietly leave Sokoto was ridiculous and unacceptable, describing it as an affront to the rights of all Nigerians to live freely in any part of the country.

He said, “We believe that the reckless statement credited to the professor does not, in anyway, reflect the position of a responsible group such as MSF.

It said the youths and people of Southern Kaduna would not accept further attacks on the person and character of Bishop Kukah under any pretence.

It stated, “The bishop’s message was directed at the powers-that-be and cannot in any way be said to have been directed at Muslims and Islam, a religion well-known to profess peace.

“The youths of Southern Kaduna, therefore, vow to retaliate any form of attack directed or aimed at putting the bishop in harm’s way by any group of ethnic loyalists, religious extremists and enthusiasts.”

Be fair to us, Buhari tells critics

Trump races to rehabilitate brand in final days in office 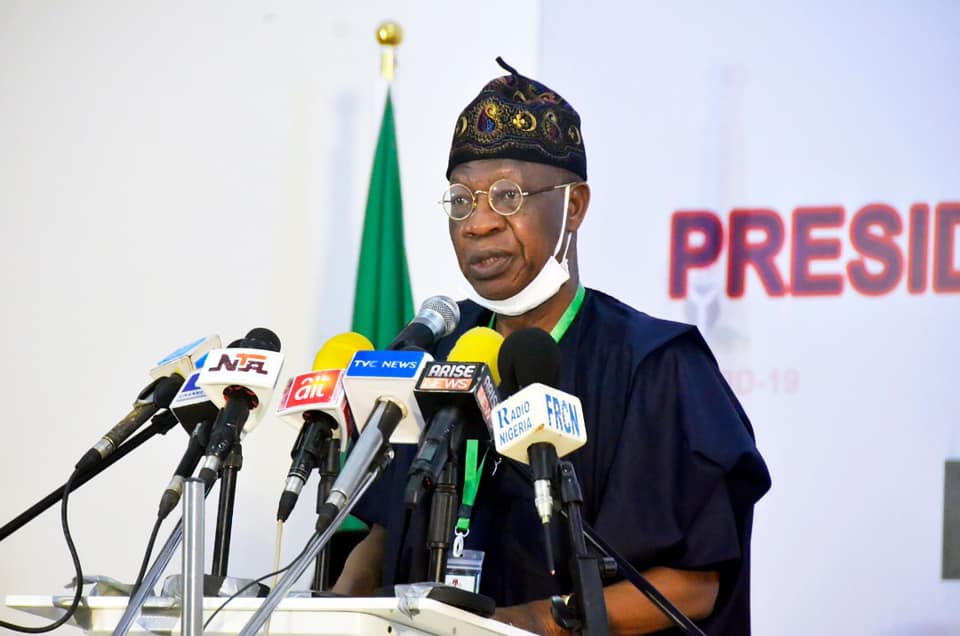 The government said it is not bothered by the verdict, as TI is oblivious of the Buhari administration’s anti-corruption successes.

It boasted that some of the government’s legacy projects have been facilitated with funds known as Abacha loot, hitherto stolen and stashed abroad by a former Nigerian leader but returned to the country.

This came against the backdrop of reports that Nigeria scored 24 out of 100 points while ranking 150 among 180 countries on the 2022 Corruption Perception Index released by TI, a development which has continued to stoke concern by citizens.

Fielding questions, Minister of Information, Lai Mohammed, downplayed the rating, saying the Nigerian government’s fight against corruption is not at the whims and caprices of the global agency.

The minister spoke after the Federal Executive Council (FEC) meeting, presided over by President Muhammadu Buhari, at the Presidential Villa, Abuja.

He said: “We are not really worried or bothered about rating of the TI, because we know that everything we do is to ensure that we fight corruption the best way we know how to. If TI is not seeing this, then I think it has to change its template. But, again, we’re not fighting corruption to impress TI.

The minister added: “Therefore, what we do and what we’re putting in place to fight corruption is not because we want to be rated by anybody. I can assure you that we do not know what template TI is using. Whatever template it is using, it is clearly oblivious of what this administration is doing to fight corruption. 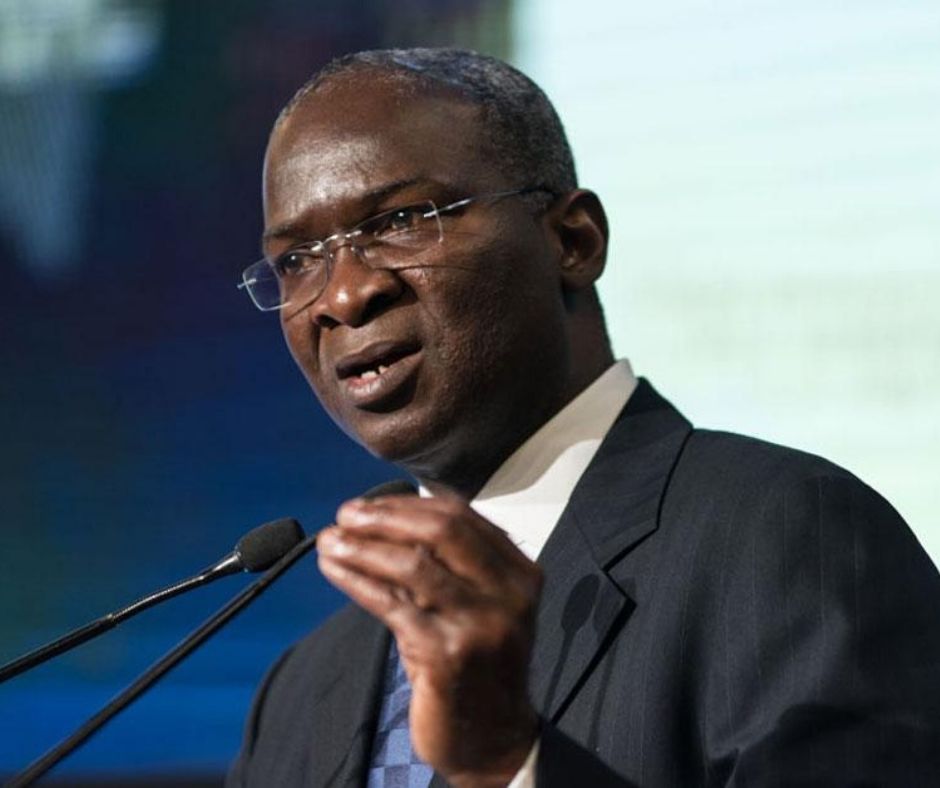 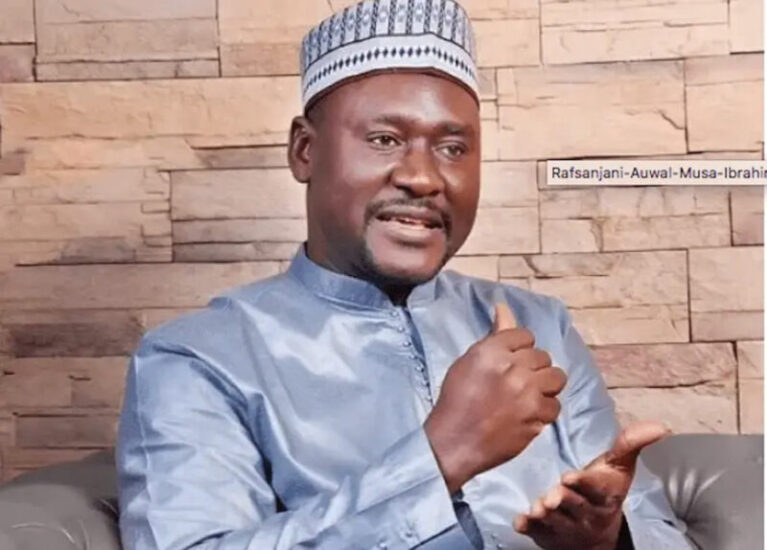 CBN governor, bank chiefs on a collision course over amount of new notes