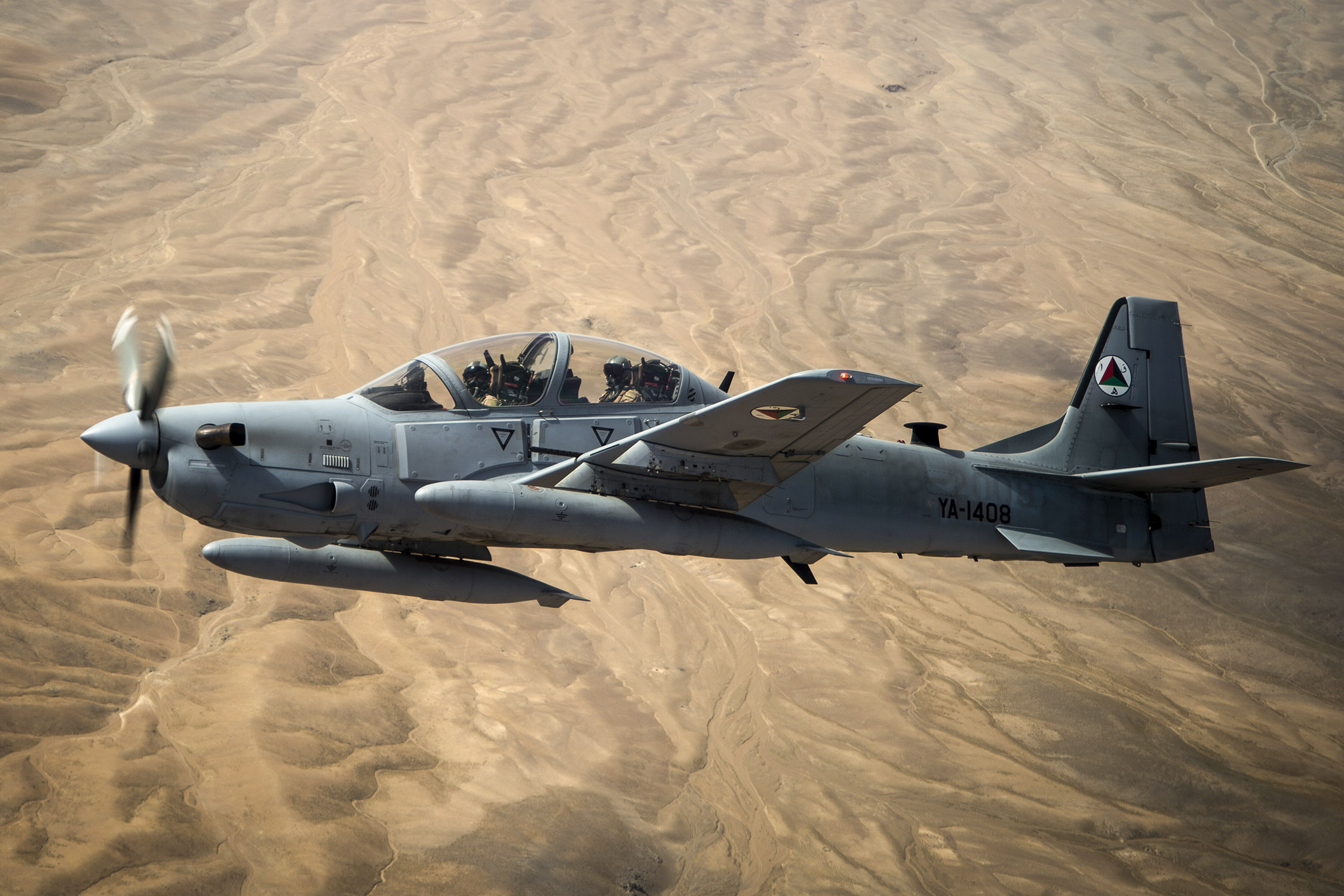 The war against insurgency in the country will be revved up soon with the expected arrival of six Super Tucano light attack aircraft from the United States (U.S.) mid-July.

Already, 14 Nigerian Air Force (NAF) personnel are in  Georgia, U.S. for training on how to deploy the jets.

Senior Special Assistant to the President on Media and Publicity, Mallam Garba Shehu, disclosed this on his Twitter handle, @GarShehu, on Tuesday.

According to him, another batch of six fighter aircraft would be delivered shortly after the mid-July date of the first batch.

Shehu also posted a short video of the NAF personnel in test flight operations with the combat jets.

“Six of the 12 Super Tucanos are on track to arrive in mid-July 2021. With the remaining six shortly after that.  There are 14 Nigerian pilots currently training at Moody Air Force Base in Georgia.”

SNC and Embraer Defense & Security received a contract from NAF in December 2018 to deliver the  12 A-29 Super Tucano light attack aircraft.

According to a report on the webpage of Airforce Technology, an Air Force news site covering developments in air defence technology and related issues, “currently, the aircraft has been chosen by 15 airforces worldwide.

In April last year, Embraer and SNC announced the completion of the inaugural flight of the first of 12 A-29 aircraft.

The full fleet of A-29 Super Tucano aircraft is being manufactured by SNC and Embraer at the Jacksonville facility in Florida, U.S.

Related Topics:FeaturedNAFSuper Tucano
Up Next