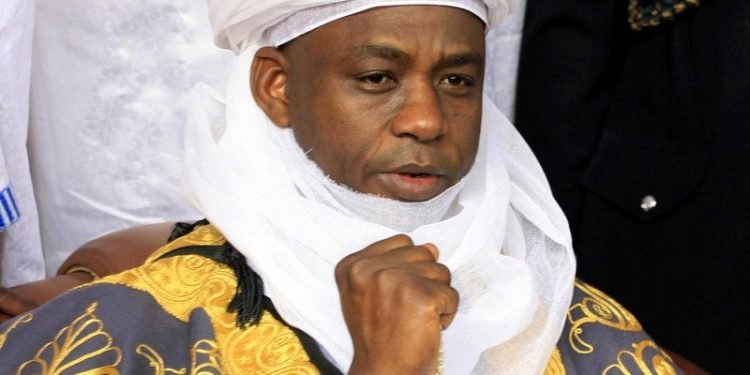 The Sultan of Sokoto and President-General of the Nigerian Supreme Council for Islamic Affairs, Sa’ad Abubakar III, has announced that the 2021 Ramadan fast will start in the country on Tuesday, April 13.

He said in a broadcast on Monday,

“After due verification and authentication by the national moon sighting committee and state committees’ confirmation, as well as routine scrutiny, I hereby announce the sighting of the new moon of Ramadan which signifies the end of Sha’aban 1442 AH.

“Consequently, in accordance with Islamic law, Muslim Ummah is directed to commence fasting on Tuesday accordingly.

“We further call on Nigerians to continue to live peacefully with one another irrespective of religious and tribal difference.”

The announcement by the Sultan came a few hours after Saudi Arabia had declared Tuesday as the beginning of Ramadan fast.

The Sultan urged all Muslims to use the occasion of the holy month to pray for the country and indulge in acts of charity so as to benefit maximally this month.

The NSCIA on Monday had issued a guideline enjoining the Ummah to practise social distancing during the 1442AH Ramadan.

The moon sighting committee in the Kingdom of Saudi Arabia said that the crescent moon had not been sighted. But Monday, April 12, is the last and 30th day of Shaban 1442 Hijri which means, by default, the first day of Ramadan will be on Tuesday.

“Tomorrow, Tuesday… is the beginning of the blessed month of Ramadan this year,” the kingdom’s supreme court said in a royal court statement.

Sunday marked the 29th day of Shaban, the month before Ramadan according to the Islamic calendar. Ramadan lasts for one complete moon cycle, which is usually 29 or 30 days. The moon sighting determines the duration.

Eid Al Fitr is a three-day celebration that marks the end of Ramadan. The exact date will be determined by the moon-sighting committee.

Ebrahim Al Jarwan, member of the Arab Union for Astronomy and Space Sciences and head of Sharjah Planetarium, said that the crescent moon for the month of Shawwal would form on May 11, 2021, although it is not expected to be visible until Thursday, May 13, which will mark the first day of Eid Al Fitr.