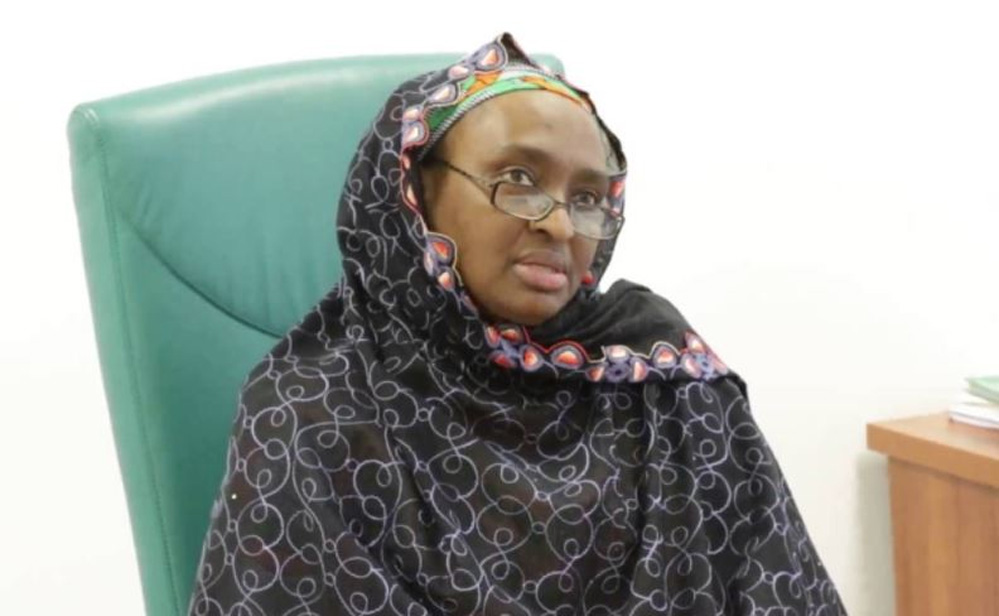 Aisha Dukku, chairperson of the house of representatives committee on electoral matters

According to Dukku, the electoral umpire has several activities on its timetable ahead of the 2023 general election which makes it not viable to extend the deadline by 60 days.

The house of representatives had asked INEC to extend the deadline by 60 days, following the June 30 closing date set by the electoral body.

Speaking on the floor of the house earlier on Wednesday, Dukku had said INEC agreed to extend the deadline.

“He (INEC chairman) has already agreed to extend but for the court injunction he is to appear on the 29th of June,” she had said.

“That notwithstanding, he said it has been guaranteed that it has to be extended, and not just extending, but also it would additionally be done during weekends. He has agreed to that and he is going to make a statement very soon to that effect.

“That extension also involves additional machines, additional ad-hoc staff, and of course, he’s going to collaborate with the security agencies to make sure that is also done.

But briefing journalists after plenary, Dukku said INEC didn’t agree to the request of the lower legislative chamber.

Dukku said Mahmood Yakubu, INEC chairman, only promised to “look at” the request of the lower legislative chamber.

“Part of what INEC told the house through the committee on electoral matters is that they are going to look at our request. However, whatever happens, they cannot be able to open the registration for the next 60 days because of the activities lined up before the general election,” she said.

“The registration of voters is one aspect. There are other schedules that have to be done which the chairman explained. Such include the printing of voter cards, distribution of the cards and the pasting of list of all persons registered in all 774 local governments nationwide.

“And so, it will not be possible. This is the statement— for INEC to extend for the days we requested. However, they will go back and look at their timeline and look at how possible they will be able to increase the days for registration.

“Mind you, they are already in court. The court has stopped them from closing the date for registration. In essence, INEC will inform Nigerians as to how many days they will be able to extend the registration in view of other milestones that they have to achieve.”

Related Topics:deadlineFeaturedINECRepvoter registration
Up Next