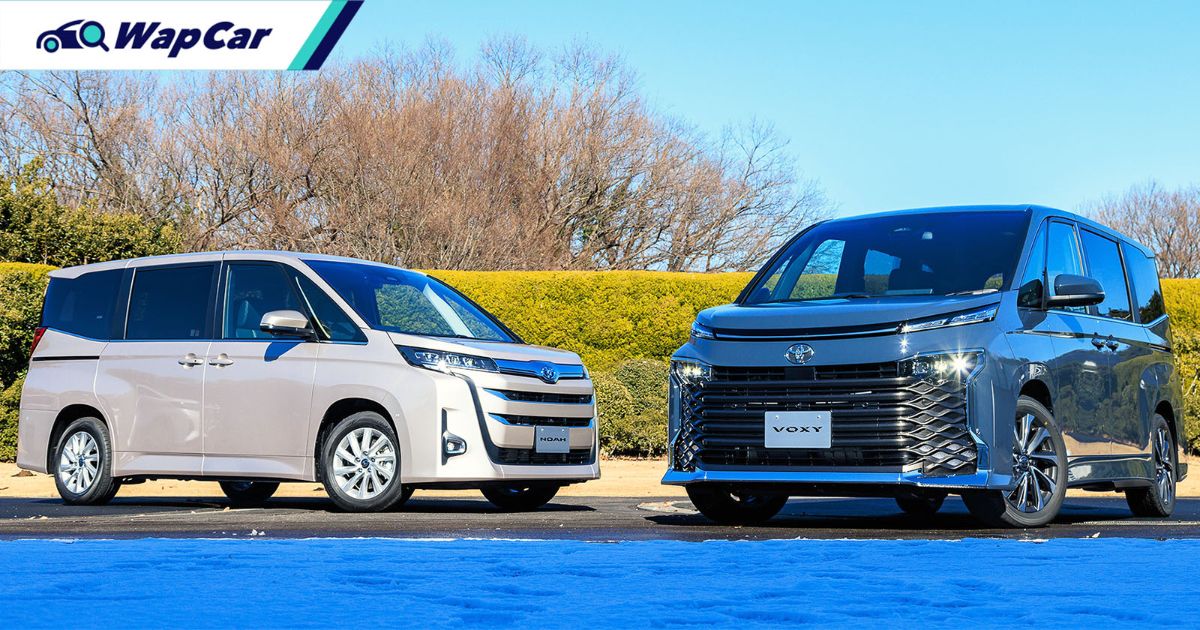 Toyota Motor Corporation expects to capture more market share with the unveiling in Japan of two new Noah and Voxy as everybody’s minivans.

Noah and Voxy may be new to the Nigerian market, but they are making waves in other global markets. Indeed, the latest models, the fourth generation, are said to come with more comfort, convenience and peace of mind for riders.

Toyota says the new vehicles are to provoke a deeper sense of happiness that only minivans can offer.

In addition to the excellent packaging unique to minivans, it says the ease of use is further increased, with universal steps and free stop rear hatch doors using karakuri mechanism.

According to a statement released by the leading automaker, the new models come equipped with the latest advanced fixtures, including Toyota Safety Sense and Toyota Teammate.

It says, “They also come with exceptional dynamic performance, including the new-generation series parallel hybrid system.”

First introduced in November 2001, the Noah and Voxy are compact cab wagons developed in pursuit of the pure minivan fun, with sliding doors for easy entry and exit, and roomy, comfortable cabin spaces for lots of passengers and cargo. 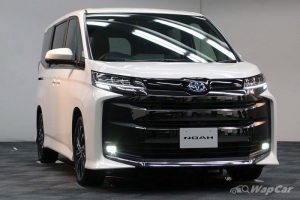 They are said to be among the most popular cars, particularly with families.

The new fourth-generation Noah and Voxy encourage users to load up their hobbies and toys and hit the road.

Using the TNGA (GA-C) platform for their basic structure, these minivans were said to have been developed for a deeper sense of happiness that the outstanding packaging and ease-of-use their generations of models have always brought, and to achieve even greater minivan appeal through the latest advanced fixtures.

They have been designed based on three unique worldviews that further emphasize their features. For instance, the Noah is built on the concepts of “majestic, modern, and high quality” combined with “mainstream and aggressive,” while the Voxy goes for “leading edge and unique.” 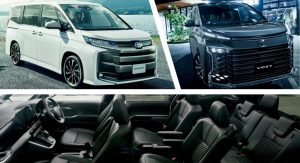 Coupled with a cabin height of 1,405 mm, this is said to create a more open feeling within the cabin.

They come with a large-capacity super luggage box that provides useful underfloor storage to allow tall cargo items and suitcases.

They have comfortable rear seats with different model options. For instance, the seven-seater models feature captain seats in the second row. In addition to ottoman mechanisms―a first for this class―and seat heaters, the seats also have large foldable side tables.

The eight-seater models come with a three-person bench seat in a 60/40 split tip-up configuration*5 in the second row. Like the seven-seater, these models also use ultra-long sliding mechanisms.

Special two-person bench seats with handrails can also be provided as a package option, says Toyota. With access space provided at the left of the second-row seats, this configuration provides easy access to the third-row seats even with a child seat installed in the second row. 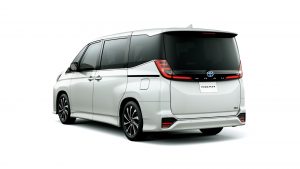 The provided options on the Noah are S-Z and Z grades, while the Voxy has S-Z grade. Ottoman mechanism is only available on 2WD models.

New Noah and Voxy equipped with power sliding doors have a universal step on the front. The step extends and retracts below the door by karakuri mechanism when opening and closing the sliding door. The step is 200mm high to provide easy access for the whole family, from children to the elderly.

These models also come with 460mm long hand grips as standard inclusions on both left and right B pillars.

Set at an easy height to grip for everyone from children to adults (bottom of grip is 895 mm from ground surface), the hand grip thickness is optimized at the top for adults and at the bottom for children.

Hands-free dual power sliding doors are included as package options. This enables users carrying the key to automatically open and close the sliding doors simply by placing their feet under the sensors at the bottom of the front doors. This is a very convenient feature when both hands are full, such as when carrying children, it adds.

Related Topics:FeaturedToyotaVoxy Noah
Up Next 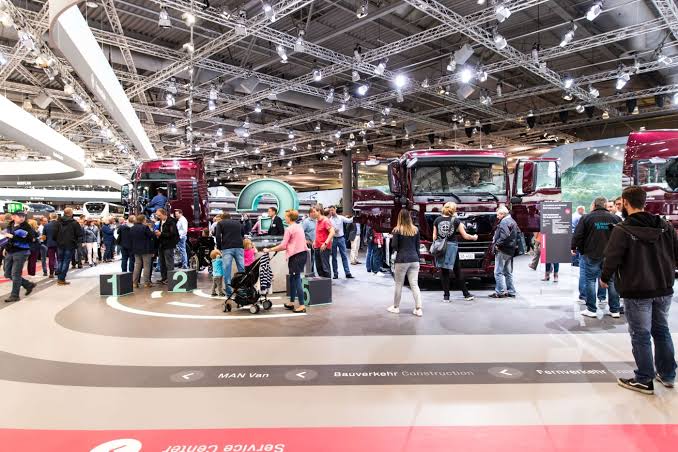 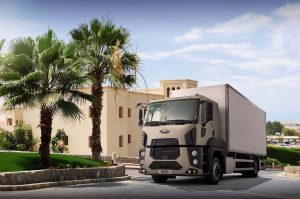 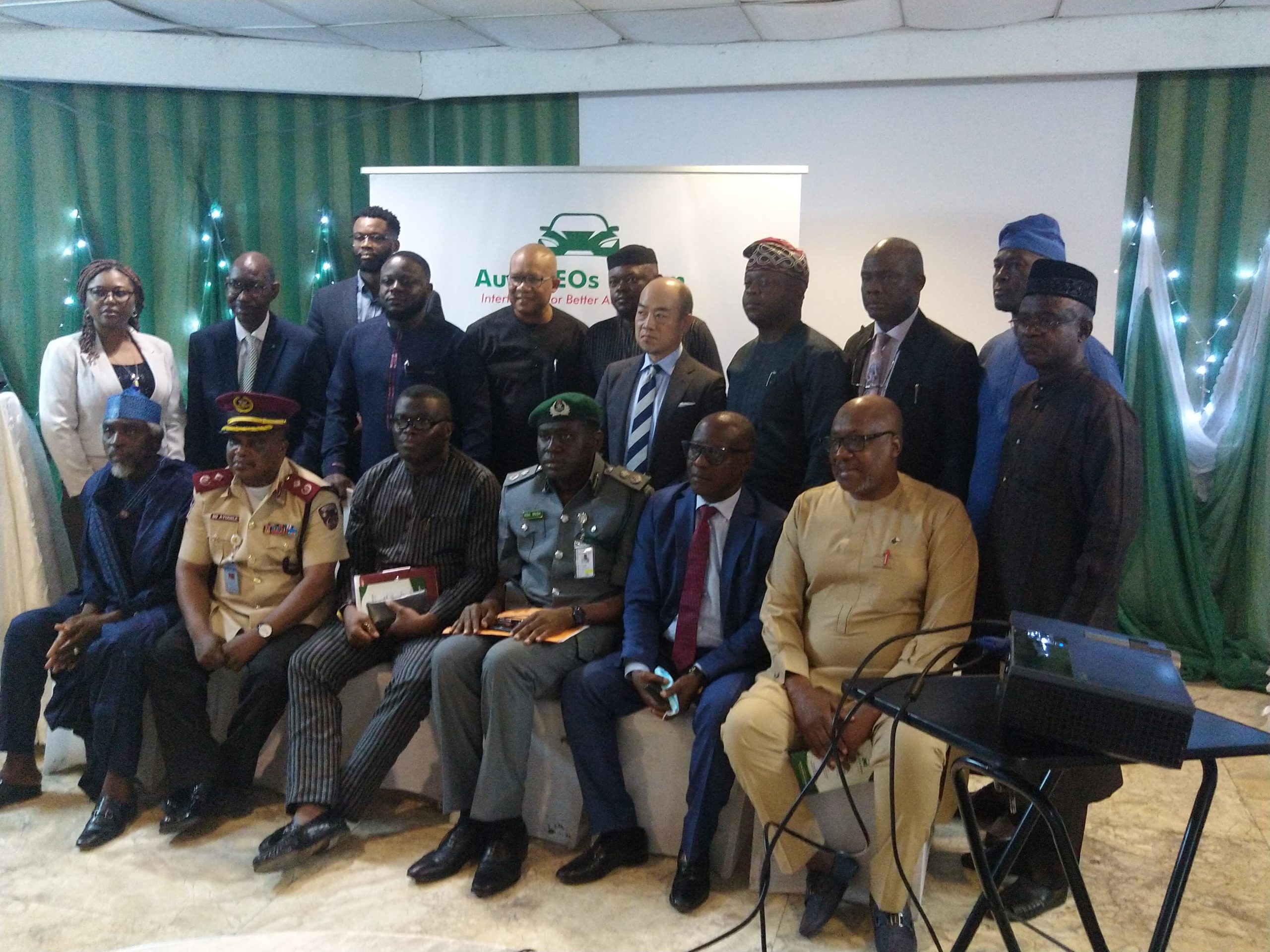 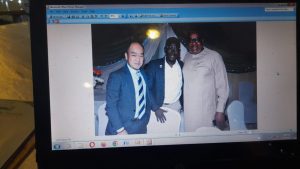