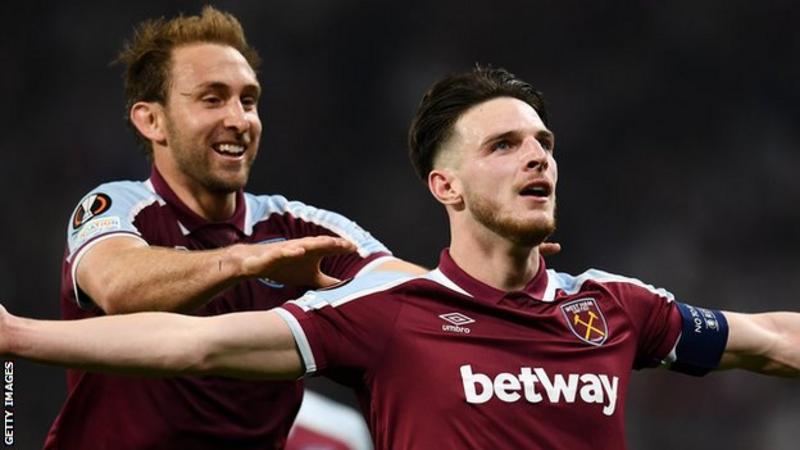 West Ham United will face Eintracht Frankfurt for a place in the Europa League final after the Hammers secured their first European semi-final in 46 years with a stunning second-leg victory in Lyon.

In the match between West Ham United and Eintracht Frankfurt, having held on for a 1-1 first-leg draw in London after playing the entire second half with 10 men, David Moyes’ players withstood periods of intense early pressure before sweeping their Ligue 1 opposition aside.

The visitors struck twice in seven minutes at the end of the first half, as Craig Dawson met Pablo Fornals’ corner with a superb near-post header before a deflected Declan Rice strike put the Premier League club in total charge.

Jarrod Bowen extended the advantage within three minutes of the restart, slotting in at the end of a sweeping counter-attack, and a deflated Lyon could offer no response as West Ham comfortably saw out a memorable win.

The statement victory set up the biggest match in the club’s recent history, against Bundesliga side Frankfurt, who upset Spanish giants Barcelona 3-2 at the Nou Camp to win 4-3 on aggregate. 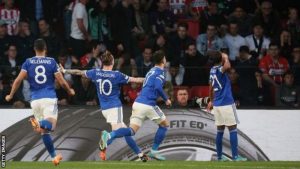 Ricardo Pereira scored a dramatic late winner to set up a last-four meeting with Jose Mourinho’s Roma, who knocked out Bodo/Glimt.

Following a goalless first leg at King Power Stadium, Eran Zahavi pounced on a mistake by Youri Tielemans to open the scoring before Maddison dragged Leicester level with 13 minutes remaining.

The Foxes midfielder slotted into the top corner from Ayoze Perez’s clever cutback and Pereira then fired the winner in the 88th minute to seal a memorable win at the Philips Stadion.

“We are creating history,” said Maddison. “It’s a brilliant feeling and a brilliant night. We showed that resilience. A great feeling.

“The togetherness of the boys is unbelievable. [Wesley] Fofana is fasting and hasn’t eaten or drank all day and he puts in a performance like that. It epitomises what we are made of. Two brilliant goals to win the game.

“Another big night ahead – these are the nights you want to be involved in. It is one we look forward to. That is what we do it for.”

Foxes boss Brendan Rodgers had urged his side to make history and reach the club’s first European semi-final, but for 77 minutes it looked like they would pass up the opportunity against a PSV outfit who were more adventurous than in the first leg.

It has been an underwhelming season for Rodgers but his changes at Philips Stadion inspired a stirring comeback.

Then, with two minutes to go, substitute Ademola Lookman found Daka and the forward’s effort was palmed into the path of right-back Pereira, who made no mistake.

It has been a decade of firsts for the Foxes, who won their maiden FA Cup last season and claimed a first top-flight title in 2015-16, and hopes of adding to that with a European trophy remain alive, albeit in the third-tier competition.

Winning this competition might also be Leicester’s best chance of qualifying for Europe next term, sitting ninth in the Premier League and 11 points adrift of a Europa Conference League spot, but for a long time it looked like it would be the home side heading through.

Leicester were served a warning when Kasper Schmeichel tipped Mario Gotze’s well-taken volley over the crossbar but had golden chances of their own, with Harvey Barnes breaking free and slotting wide despite having Maddison in support.

They were eventually punished when Tielemans gave the ball away outside his own box and Mario Gotze slipped a pass into Zahavi, who finished from a narrow angle in the 27th minute.

That turned the tie into a huge task for Leicester, with PSV arriving on a 15-match unbeaten run and having kept five clean sheets in their past six games under highly-rated boss Roger Schmidt, who will leave at the end of the season.

But it was a challenge Rodgers’ side were up to and those late goals showed that the Foxes just might have fight to go all the way in Europe.

“These fans have seen Leicester win the title and now they are daring to dream again,” former Leicester and England striker Emile Heskey told BT Sport.

“Going off this performance, Leicester will be very confident for the rest of the tournament now. The owners have dared to dream. It is fantastic.”

Barcelona crash out of Europa, beaten by Frankfurt 3-2 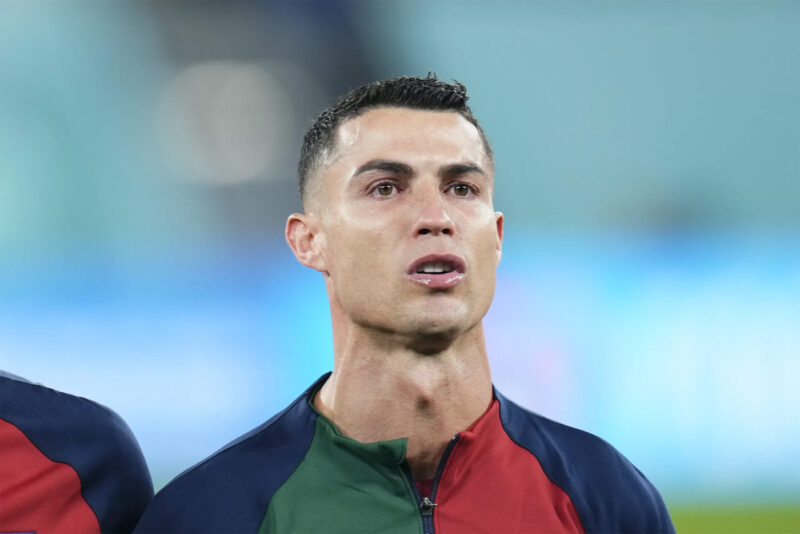 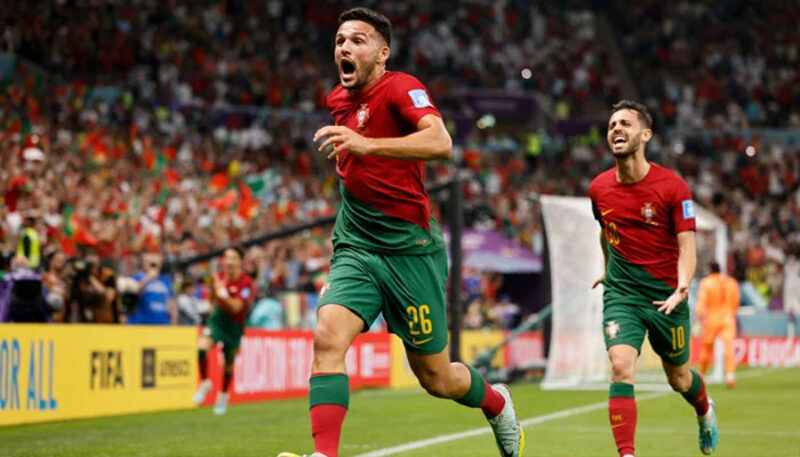 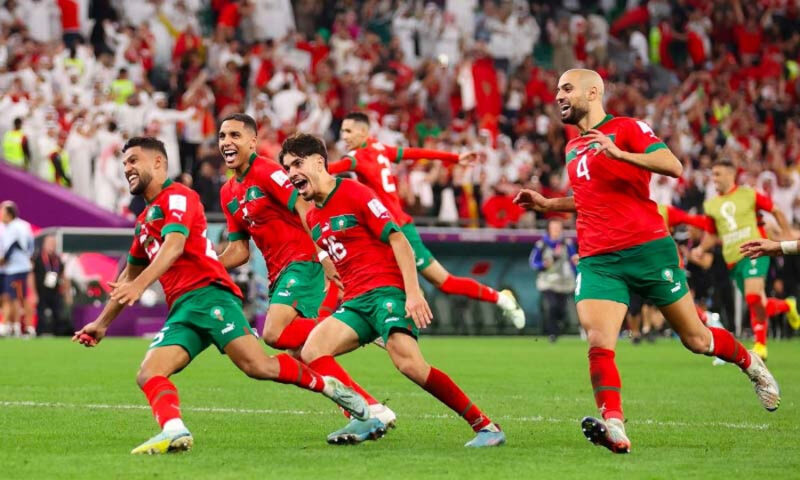