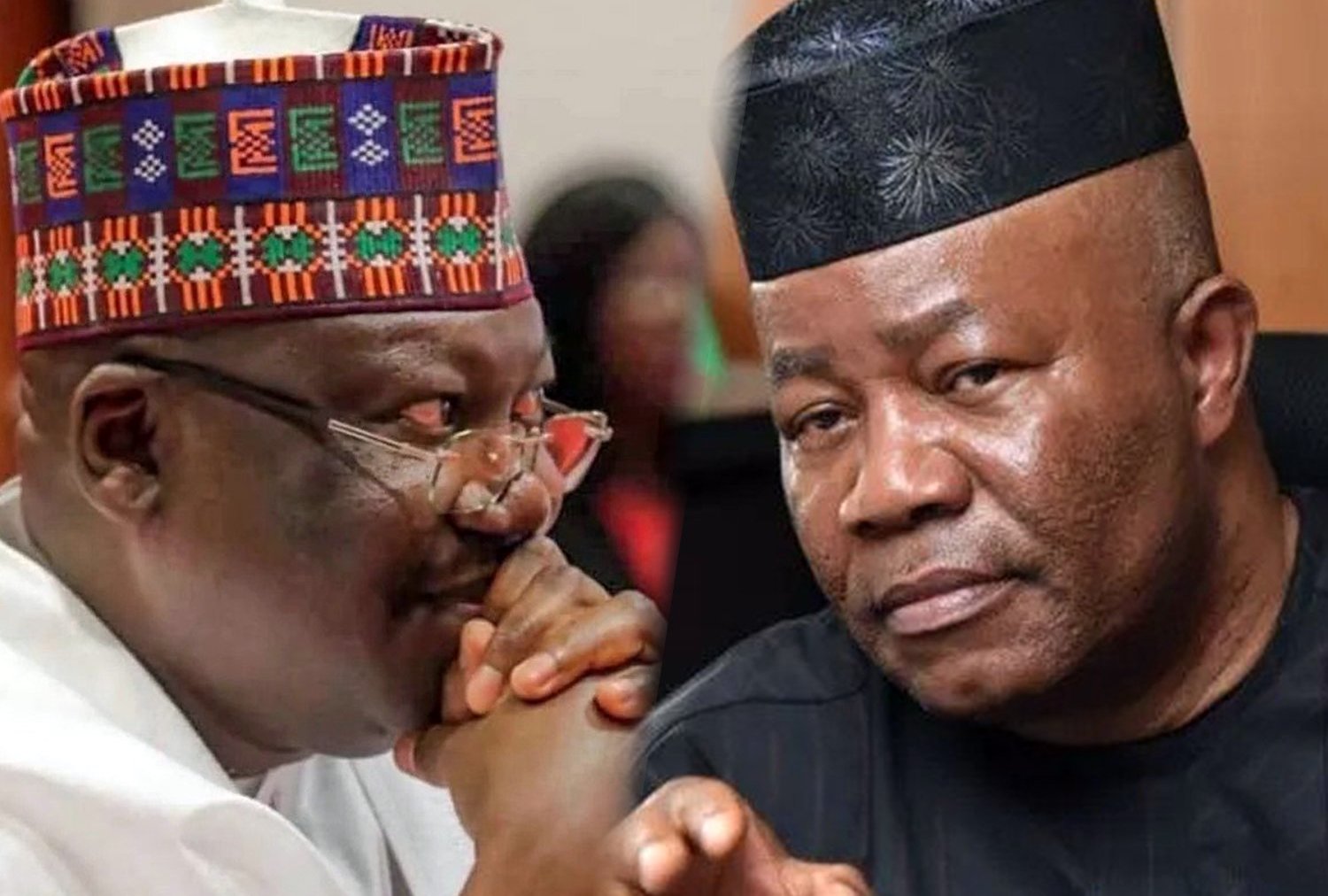 National Commissioner and Chairman, Information and Voter Education Committee of INEC, Festus Okoye, said this on Tuesday in Abuja.

There have been controversies after Bashir Machina won the APC ticket for Yobe North Senatorial District, while Udom Ekpoudom won the party’s primary election in Akwa Ibom North-West.

The two primaries were monitored by INEC officials.

Okoye said the attention of the commission was drawn to an online report that it doctored, backdated and certified documents to accommodate Lawan and Akpabio.

“Nothing can be further from the truth. As evidence of the alleged role played by the commission. A certified true copy of Form 9C uploaded by their political party and received by the Commission on 17th June 2022 when the nomination portal closed was presented,” he said.

The INEC official said that for clarity, the Form EC9 (submission of names of candidates by political parties) is the form uploaded by parties on the INEC nomination portal, and is clearly indicated on the title of the Form which was received on 17th June 2022 when the portal closed.

He also said publication of the personal particulars of nominated candidates was done a week later and that the forms of the two personalities (Lawan and Akpabio) in question were not published by the commission.

Okoye said, “The decision of the commission triggered legal action which are still ongoing. It therefore defies logic and common sense to go around and submit doctored documents purportedly recognising the duo as candidates when the matter is clearly sub-judice.

“As part of the ongoing case in Court, a law firm requested the commission for a Certified True Copy (CTC) of the Form EC9 submitted by the All Progressives Congress (APC) as its candidate for Akwa Ibom North West Senatorial District which we are duty bound to oblige them under the law.

“The form was certified on 15th July 2022. If minimum care has been exercised by the promoters of the story, they would have seen the two stamps of the commission bearing different dates on the form. It is this form that is now misconstrued as INEC’s endorsement.

“For the record, the commission has not recognised any of the two personalities as a senatorial candidate. We call for responsible reportage as against the unwarranted attack on the commission and its officials over a matter than can be easily fact checked.”