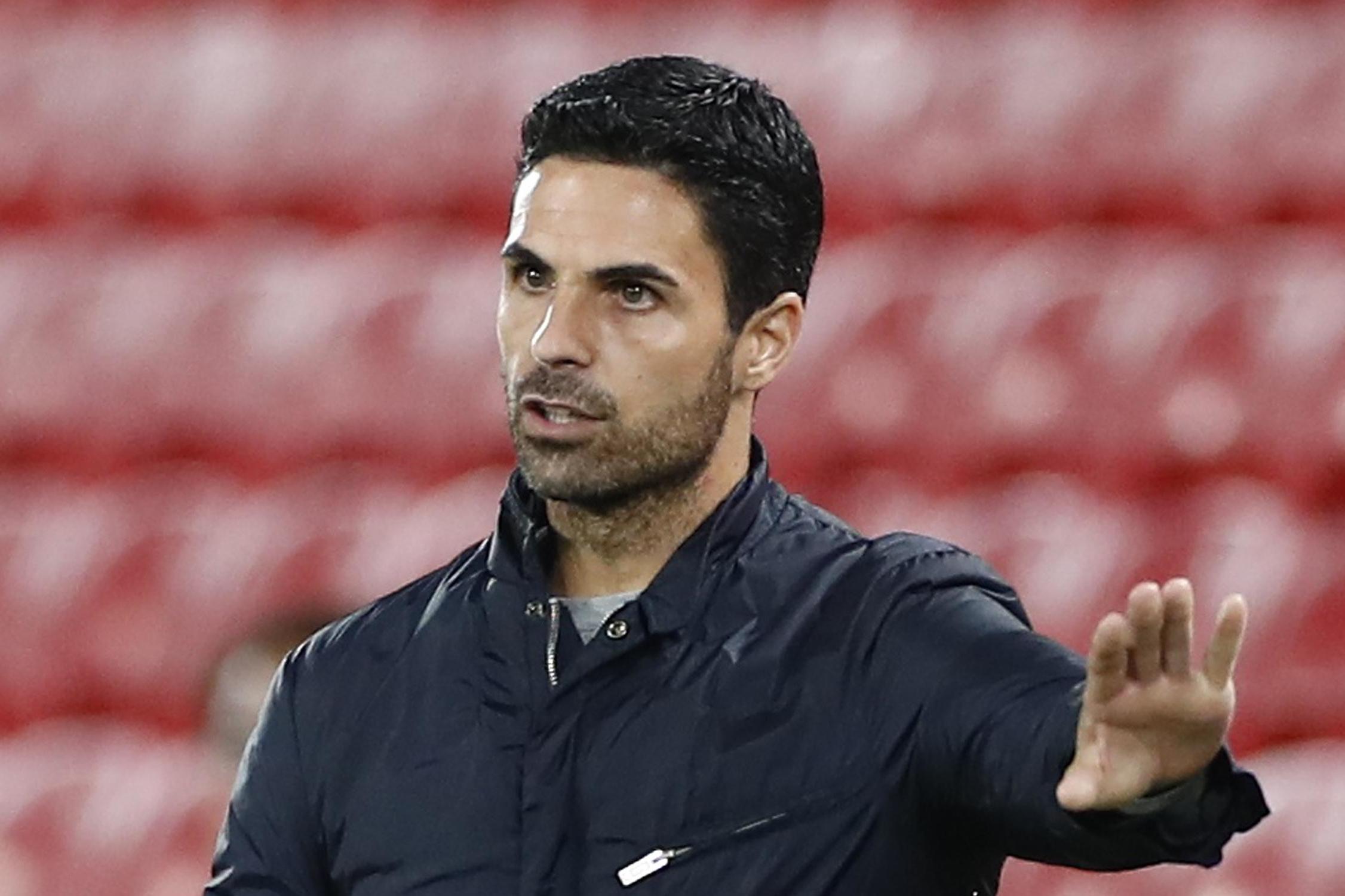 Arsenal coach Mikel Arteta has said reasons behind the current decline of the club he could not explain in public after crashing out of the Europa League.

Trailing 2-1 from the first leg, Arsenal drew 0-0 at Emirates Stadium as captain Pierre-Emerick Aubameyang hit the post with a late header, but the end result was a new low that continues a slide from being Champions League regulars under Arsene Wenger.

“I understand [fans’] concerns because when you are out of the Champions League for five years it is not just a casualty, it’s a trend,” he said.

Asked why that trend was occurring, Arteta replied: “They are things to analyse more internally, I am sorry. We have done that.

“There are things that we cannot discuss here. I take full responsibility for my part, for sure, since I arrived here what I have tried to do, giving my life, my best ability, investing every drop of energy that I have emotionally to support everything that has been going around with my knowledge, with staff, with all the players that are trying to contribute with all the club to give our best.”