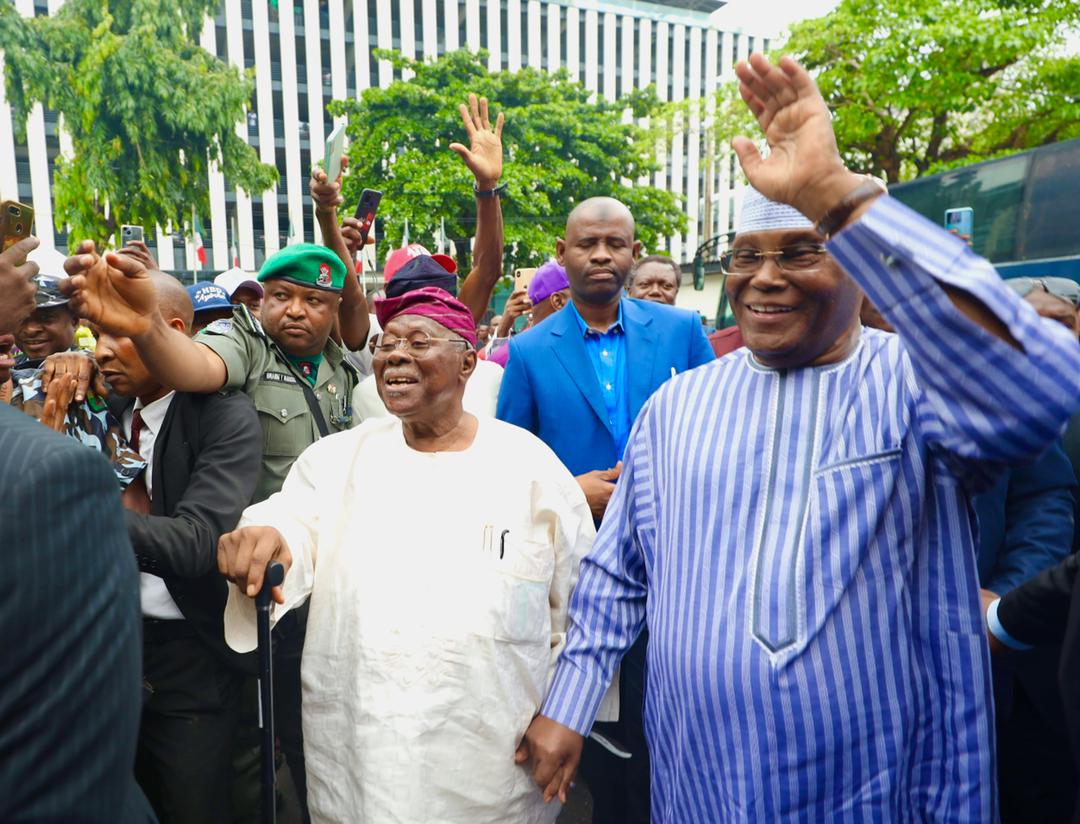 Former Vice President and presidential aspirant of the Peoples Democratic Party in the 2023 general elections, Atiku Abubakar, on Friday advised leaders and members of the PDP in Lagos State to come together as a united party ahead of the upcoming elections. He made the call during a consultation meeting with leaders and delegates of the Lagos PDP at the Ikoyi residence of Chief Olabode George.

Speaking during the consultation meeting Atiku stated that it was important for the PDP in Lagos to come under one umbrella.

He said, “As you all know, the major theme of my campaign is unity. But I think we should share the same gospel of unity with the PDP in Lagos State.

“This call will require shifting of position and common understanding. But this is the sacrifice that we all have to make to ensure that the PDP wins Lagos State.

He said, “It is not in doubt that Atiku knows Nigeria very well and Nigeria knows him too. The next election is the last battle of Berlin and it is necessary that we go into it with all the power and elements that we have.’’

“In Lagos PDP, we shall be united. It is what we must do to win the next election.

“In this upcoming election, Nigeria needs someone with the experience, capacity and deep knowledge of this country and you, Waziri (Atiku Abubakar), fits into that perfectly.

“We wish you well in your campaign. I like the way you ended your remark about winning Lagos for the people of Lagos. We must end the era of Lagos belonging to a stranger.” 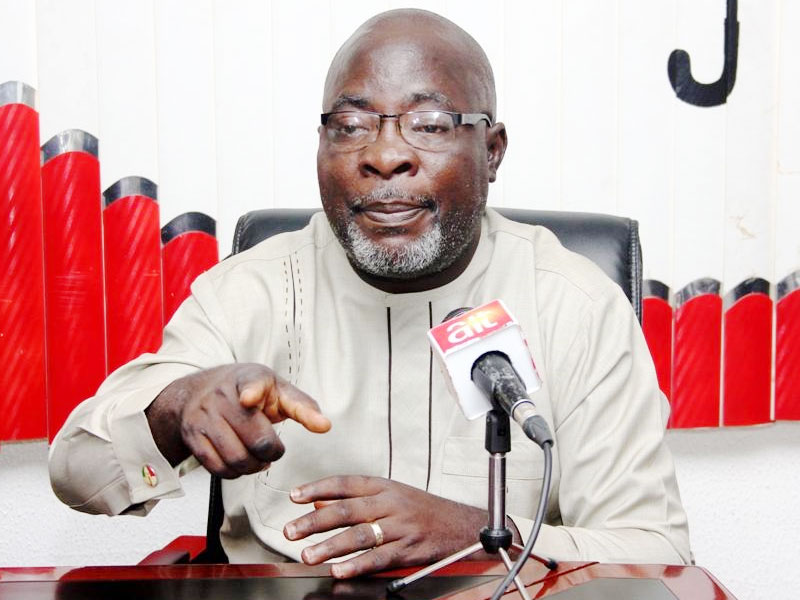 More Boost for Nigeria as Oil Production Rises to 1.6mbpd