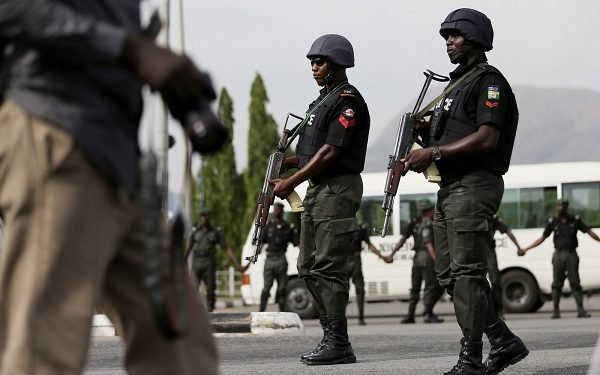 Joint security operatives, comprising the Police, Army and other allied agencies, Monday afternoon rescued 30 Muslims out of the 40 that were kidnapped while praying inside a mosque.

Spokesman of the katsina State Police command, SP Gambo Isa who confirmed the abduction and subsequent rescue of the Muslim faithful, told The Nation in a telephone chat that the bandits in their numbers came from Zurumi border town in Zamfara state during Tahajjud prayers in the outskirt of Jibia forest.

Gambo said; ‘’the bandits, who came in their numbers, surrounded the worshippers at a newly constructed mosque at the outskirt of Jibia.

“It is around Abattoir quarters, which is their notorious route into Jibia. They surrounded the worshippers and fired a shot into the air to scare them after which they abducted about 40 of them.”

“But a combined effort of the police, military, local vigilante and members of the community went after them and succeeded in rescuing about 30 of the victims.

“When we conducted a headcount this morning, about 10 are still missing, but we are not sure if they are actually with the bandits or they ran to other places for their safety. But investigation is ongoing,” he said.