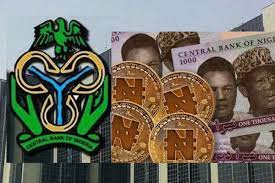 The Central Bank of Nigeria says its indefinite postponement of the launch of the country’s first digital currency, eNaira, has nothing to do with a suit filed to stop the scheme.

It however cited other key activities lined up for Nigeria’s independence anniversary and the mood of the nation as reasons for its action.

The apex bank had launched the website for the operation ahead of the scheme launch proper and informed the citizens to download the eNaira app on their mobile gadgets from October 1, 2021.

But spokesperson for the CBN, Osita Nwasinobi, in a statement on Thursday, announced the suspension of the eNaira launch, saying it was in deference to the mood of national rededication to the collective dream of One Nigeria.

No new date was however given for the launch.

This is coming a day after ENaira Payment Solutions Limited instituted a suit before a federal high court against the Central Bank of Nigeria over the name “eNaira.”

The firm, through its lawyers, had accused the CBN of trademark infringement, notifying it to desist from using the proposed name.

The CBN statement read in part, “Ahead of the anticipated launch of Nigeria’s Central Bank Digital Currency, known as eNaira, the spokesman for the Central bank of Nigeria, Mr Osita, says the planned unveiling on October 1, 2021, has now been deferred due to other key activities lined up to commemorate the country’s 61st Independence Anniversary.”

Nwasinobi said the CBN and other partners were working round the clock to ensure a seamless process that would be for the “overall benefit of the customer, particularly those in the rural areas and the unbanked population”.

He stressed that the digital currency would ease peer-to-peer transfer, pay for goods and services at selected merchants once launched.

The CBN director added that the apex bank had put a structure in place to promptly address any issue that might arise from the pilot implementation of the eNaira.

Meanwhile, a Federal High Court sitting in Abuja on Thursday presided over by Justice Taiwo Taiwo gave a go-ahead for the eNaira launch.

The defendant’s counsel, DD Dodo (SAN) had urged the court to strike out the plaintiff’s motion seeking to restrain the launch of the central bank digital currency, considering its significance to the national economy.

The court was not disposed to striking out the motion but held that the launch of the digital currency could go ahead in the interest of the country, especially as the plaintiff could be adequately compensated. 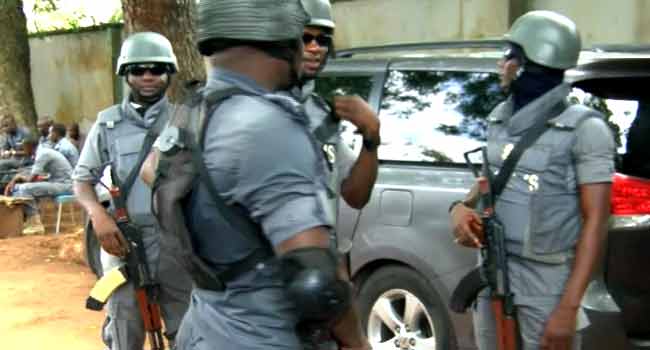 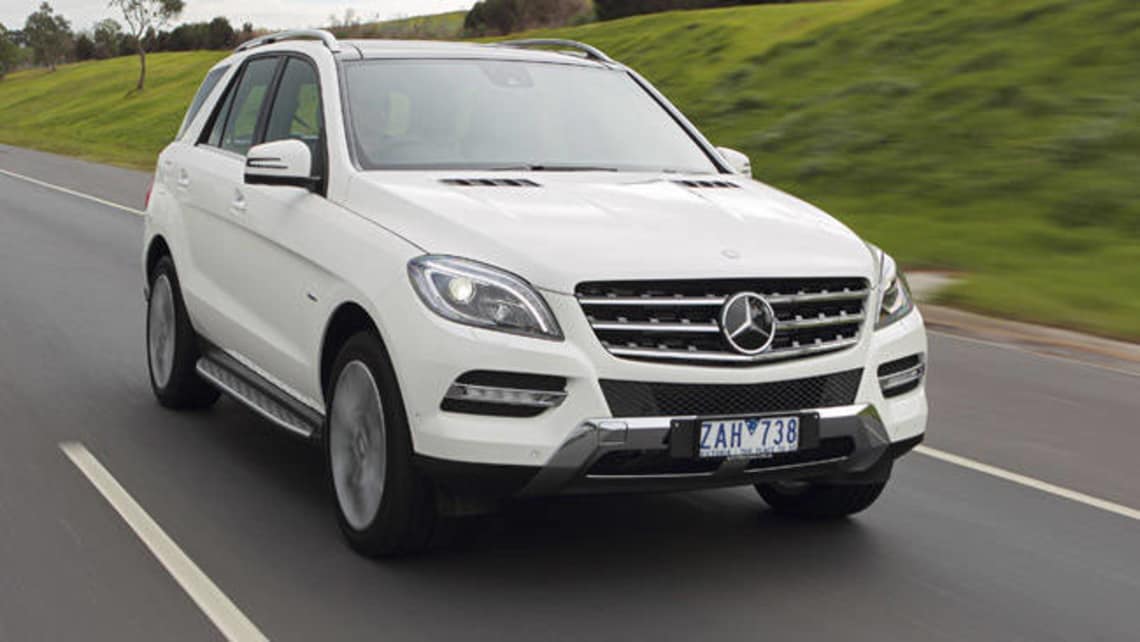 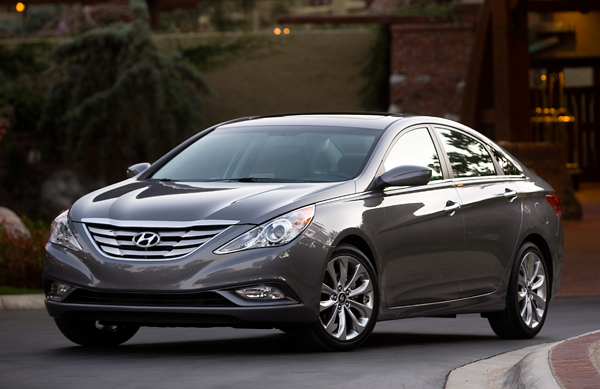