Related Topics:business grantCBNundergraduates
Up Next 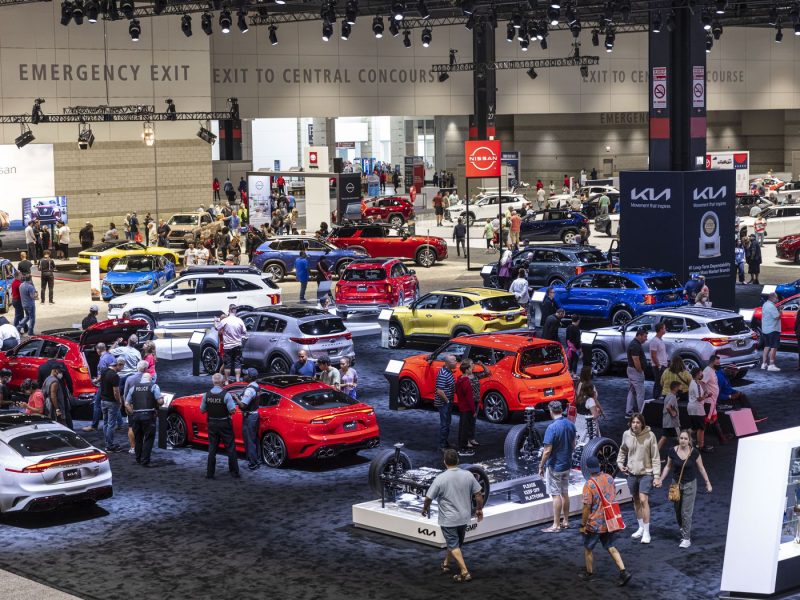 The Nigerian auto industry has come alive again following the announcement by the Auto Journalists Association (NAJA) to hold the 2022 edition of its annual awards on Wednesday January 25, 2023 at the prestigious Eko Hotels and Towers, Victoria Island.

Auto industry players are particularly excited about the introduction of new categories including the most popular brand whose products are most visible cutting across different models.

Speaking on the new date, Chairman of the Planning Committee, Mr Rasheed Bisiriyu, stated that it had always been the tradition of the organizers to schedule the award ceremonies to coincide with the end-of-the-year festive period, but it had to be rescheduled for the New Year due to some unforeseen circumstances.
According to him, the NAJA awards which annually reward excellence in the Nigerian automotive industry, has over the years become a great platform to bring together critical stakeholders in the industry.
“One thing has remained true to this remarkable contest; it celebrates and rewards automotive excellence. Our jurors are experts in the automotive field and clearly understand vehicles and the mobility sector.”
He also said nominated vehicles would be judged based on value for money, pricing, cost of maintenance, depreciation rate, fuel consumption, warranty & dealer access and insurance.
“It will also be judged on design and functionality which will take into account factors such as safety, environment, seating comfort, space, practicality and ergonomics.
“Nominated vehicles will also be selected based on performance such as handling, braking, smoothness and quietness,” he added.
He said once the expert panel concluded scoring, the automated scoring factors that cover sales performance, segment share and value for money are applied, the nominees in all the categories would be announced.
“Every year, we adapt the scoring system slightly to consider new global and local market trends to ensure the credibility and objectivity of the awards, ” Bisiriyu said.
In his own remarks, Chairman of NAJA, Mike Ochonma, explained that the change in the traditional date would not in any way affect the glamour and credibility of the awards.
He said new categories such as Most Popular Auto Brand had been added to the 2022 edition.
He assured stakeholders of utmost objectivity, credibility and integrity.
“NAJA awards present a platform for the automotive industry to demonstrate and celebrate the advances made in the key areas of manufacturing, assembling, technology, stewardship, franchising and innovation,” he added. 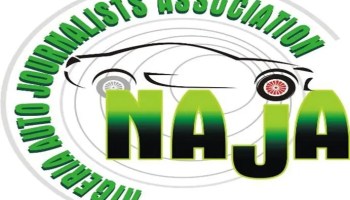 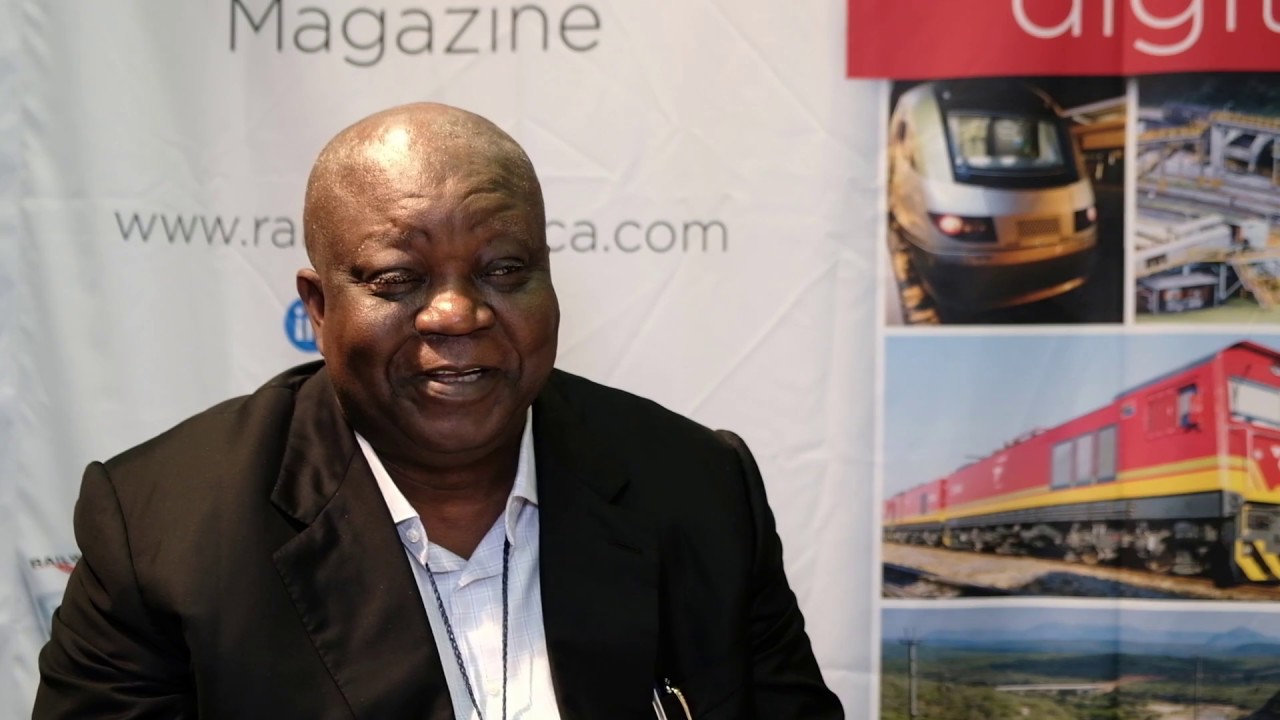 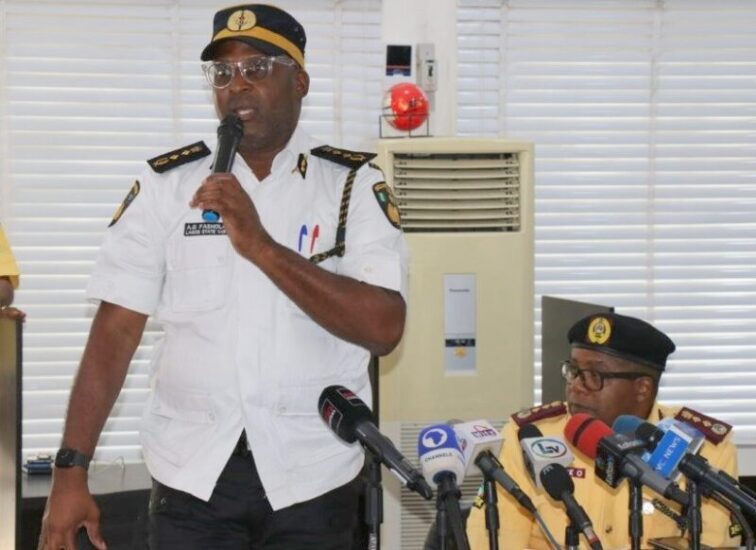 The Lagos State Government is set to commence the issuance of international driver’s permit with effect from this month, December 2022.

Lagos State Director, Vehicle Inspection Service, VIS, Akin-George Fashola, disclosed this while receiving the Permanent Secretary, Ministry of Transportation, Abdulhafiz Toriola, during an official visit to the head office of the VIS at Ojodu, Lagos, on Thursday.

Already, he said all stakeholders had been engaged, consent sought and the issuance process finalised.

He said the issuance of the international certificates for vehicles and International Driver’s Permits was in line with international requirements as specified in section 326  (U) of the Lagos State Transport Sector Reform Law, (TSRL) 2018, some of which he said include; class or description of vehicle and examination on the vehicle.

He also said private registered vehicles within five years from the date of manufacture would be exempted from the mandatory computerised routine inspection carried out by the VIS as stated in schedule 1, section 326 (10) of the State’s TSRL, 2018, noting that pre-registration inspections (Auto Vin) would have recorded such vehicles for exemption and all that would be required from the owners of such vehicles is to get exemption certificate from the VIS.

Fashola said the exclusion was one of the ways to prevent the computerized vehicles inspection centres across the state from being over clogged with vehicles.

The director also disclosed that the VIS had commenced a clampdown on rickety commercial vehicles without proper documentation and safety standards as prescribed, in section 12 (2) of the State’s TSRL, 2018.

He called for the support of other law enforcement agencies in ensuring that Lagos roads are free of rickety vehicles.

Addressing the vehicle inspection officers, Toriola enjoined them to work in line with the mandate of the VIS by ensuring that all vehicles plying the roads across the state meet safety standards in line with international best practices.

He also urged the directorate to intensify its advocacy and safety drive especially at this Yuletide season.