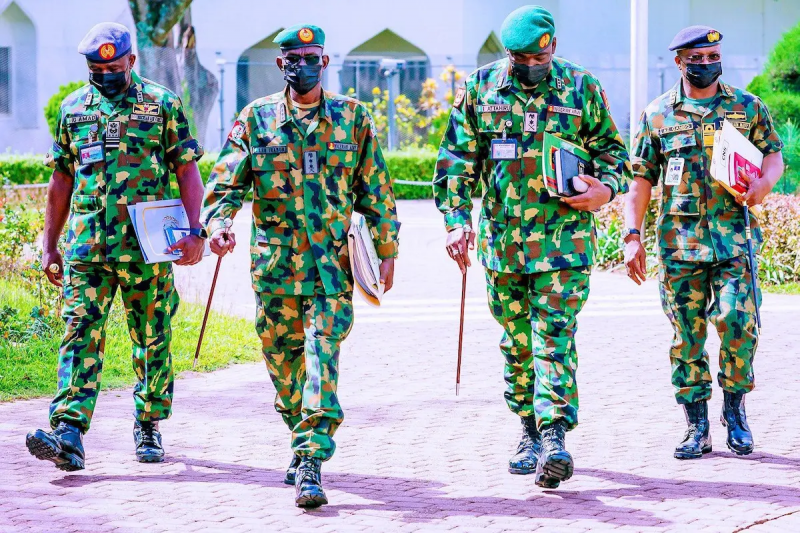 Bashir led the delegations of all service chiefs and top military officers to assess ongoing counter-insurgemcy operations in the theatre of war.

They are currently in close door meeting with Theatre Commander of Operations Hadin Kai. Maj. General CG Musa, along with his field commanders.

This is coming less after ISWAP fighters attacked Damboa town where four persons lost their lives. 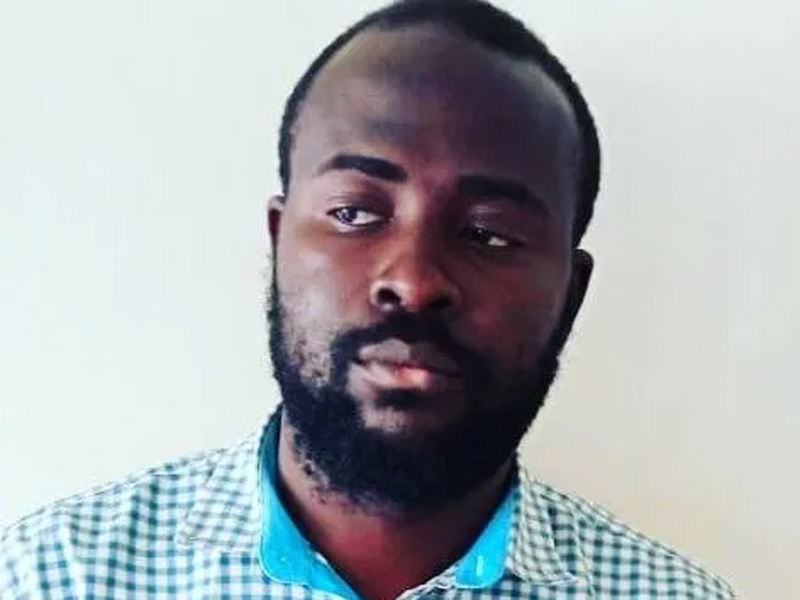 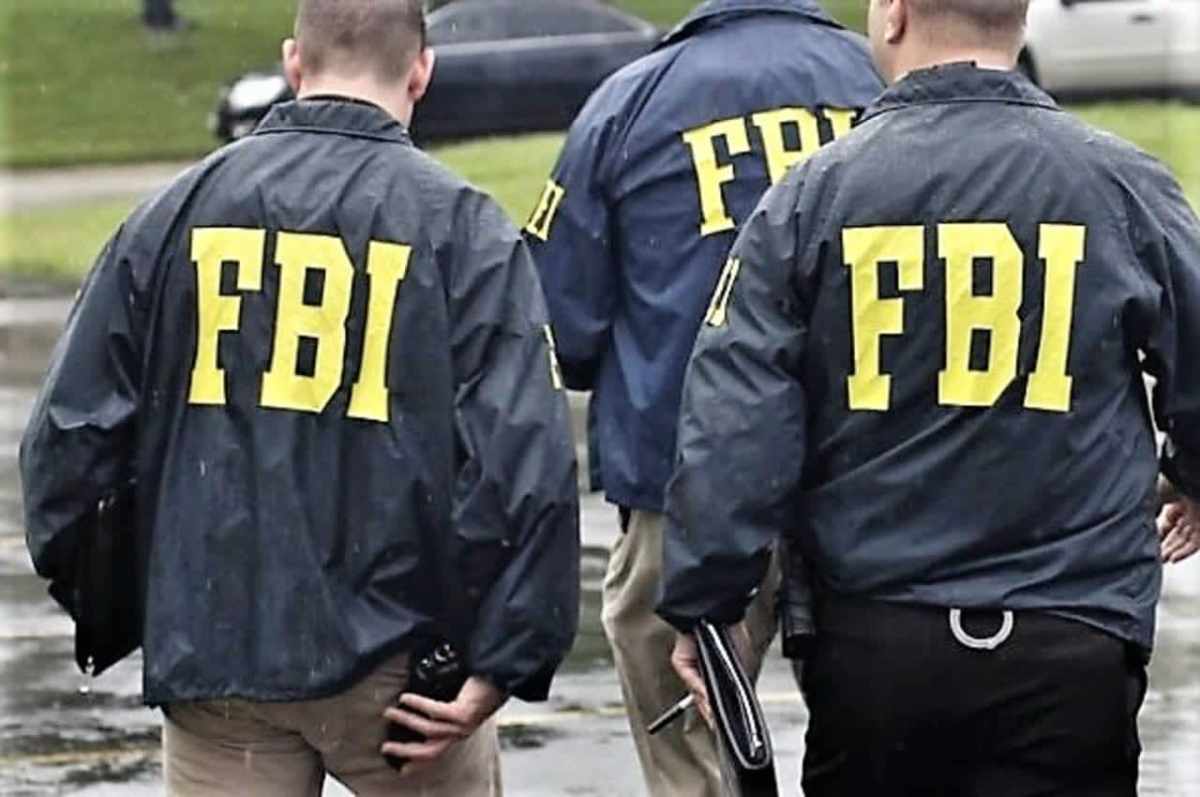 One killed as commercial cyclists, police clash in Lagos 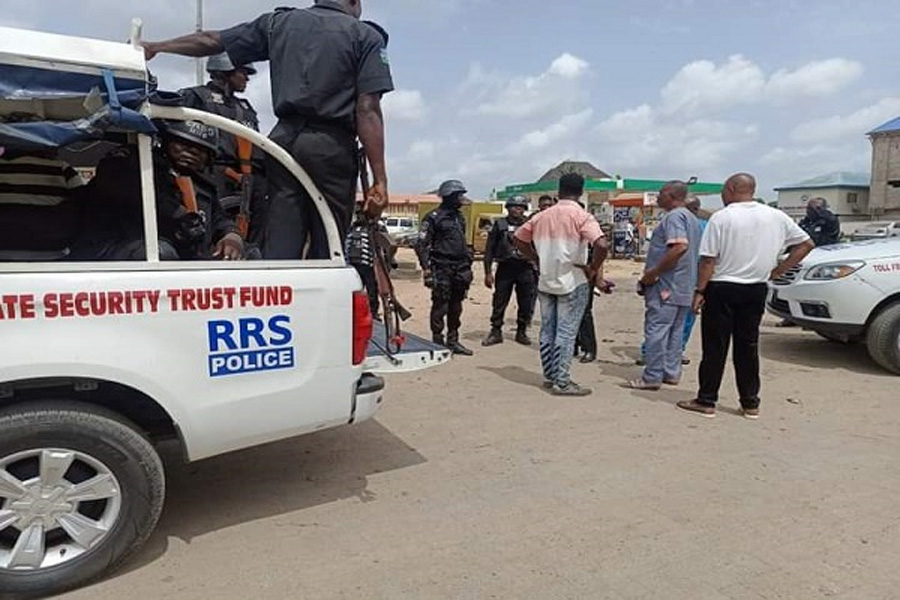 The clash, which occurred around 4:30pm at the Oko-Oba area of Abule Egba, was said to have been triggered by a minor accident on the Abule Egba Bridge involving a motorist and a rider.

It was gathered that police operatives who went to the accident scene to broker peace between the motorist and a mob of motorcyclists that gathered were violently attacked by the irate crowd.

The operatives were said to have defended themselves leading to the death of one of the riders.

Confirming the incident, police spokesman, SP Benjamin Hundeyin, said the situation was brought under control by the Divisional Police Officer (DPO) and his men.

He said two suspects were arrested and that investigation was ongoing.

“We are fully aware of the disturbances in Oko-Oba area of Lagos State. Our officers have been deployed. Situation has been brought under control.

“After a minor accident involving a car and a motorcycle occurred on the Abule-Egba Bridge at about 1630hrs today, motorcycle riders in their numbers started fomenting trouble.

“Police arrived on the scene to quell the unrest. The riders violently attacked the Police.

“This resulted in the death of one of the riders. Normalcy has been restored to the area. The DPO Oko-Oba and his men are fully on ground to forestall any breakdown of law and order.”