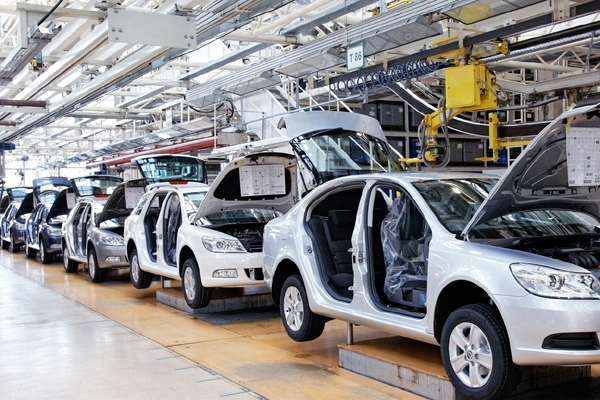 Although Nigeria’s auto policy was launched almost three decades ago (1993), a development framework was not initiated until two decades after (2013); that was under President Goodluck Jonathan’s regime.

The policy and its development plan were aimed at boosting the demand for made-in-Nigeria vehicles and encouraging Original Equipment Manufacturers (OEMs) to set up local vehicle manufacturing plants. Ultimately, it was expected to revitalize and grow the Nigerian automotive sector with a multiplier effect on the nation’s economy.

No doubt, as a result of the partly implemented policy, the sector, within the last seven years has not only generated an ample of employment, it has also grown with an installed capacity to assemble about 500,000 vehicles per annum.

To this end, the industry has attracted many OEMs such as Honda, Mitsubishi, Ford, Geely, Kia, Nissan, Hyundai, Sinotruck, Shackman, Dongfeng, XCMG, Peugeot, MAN, Yutong and FAW, which have opened investment lines to Nigeria, mostly in the form of technical partnership with Nigeria entrepreneurs.

The industry also generated direct investment by indigenous brands such as Honda, Innoson, Jetvan and Proforce.

However, due to poor policy administration and failure to implement certain essential provisions of the policy, it has suffered a summersault, recording constrained capacity utilization. That is why 28 years down the line, the nation’s auto industry stakeholders are still hopelessly awaiting full implementation.

Fielding questions from this writer, Mr Luqman Mamudu, former Director of Policy and Acting Director General of the National Automotive Design and Development Council (NADDC), reiterated that poor project implementation on the part of the Federal Government had caused a setback for the nation’s auto industry.

He said, “Seven years into its 10-year tenure, there has been practically no monitoring and evaluation of the policy, apart from initial sector report in 2016/17. All the associated programmes designed to create demand for vehicles assembled in Nigeria and grow local content have been abandoned by institutions responsible to do so.”

Moreover, auto finance provision, which in the original draft of the NAIDP was meant to grant affordable loans to Nigerians to acquire locally assembled vehicles, thereby creating demand and making the secondhand imports unattractive over the years, has been jettisoned.

As if that was not enough, the Federal Ministry of Finance, by Section 38 of Finance Act 2020, further worsened the situation by reducing the protective tariff for imported fully built unit (FBU) commercial vehicles from 35 per cent to 10 per cent, while imported semi knocked down (SKD) kits remain at 10 per cent.

“As a result,” Mamudu pointed out that “Nigerian ports and streets are now flooded with all manner of used commercial vehicles and cars with consequent depletion of the nation’s foreign reserves and a weakened naira.

“Sadly, although Nigeria has established tremendous capacity utilization in the commercial vehicle body building, now you do not have to build locally, just import.”

Following the invocation of the 2020 Finance Act, it has become more profitable to simply import vehicles for sale than venturing into local assembling.

Mamudu stated further, “Automotive assembly, especially final assembly, which dominates assembly activities in Nigeria, is certainly unprofitable to the assemblers compared to outright import. The protective tariff and levies are equally vexatious to many interests, as they wish to import freely.

“So, the implementation process needs to have been carefully managed to quickly ramp up to the CKD and components manufacture, where all would be happy.

“This is why the process requires close monitoring and adjustment to align with public concern. It is because there is no reasonable feedback that those who had earlier opposed the policy in the first place seem to be having the upper hand. The Finance Act 2020 with its devastating effects is one such example. It particularly accused the policy of slow or ineffective impact and set forth to remove the protective measures without consulting stakeholders.

“The implementation of the auto policy requires sacrifice from all in the interest of growing the real sector. But such sacrifice has its limit. The protective tariff was designed to be reduced as the industry gained traction, but it’s not being nurtured to do so.”

On the state of the NAIDP bill, Mamudu, who is now the Managing Partner, Transtech Industrial Consulting, said the last information he had was that the bill was under expert review.

In his view, however, the reviewed draft of the NAIDP should be shared for stakeholders’ input, particularly the Nigeria Automotive Manufacturers Association (NAMA) before its final passage and signing into law.

Being the largest economy in Africa, Nigeria has in the past six years been under pressure from the OEMs to complete the implementation circle of its auto industry development policy. The OEMs could see Nigeria becoming an automotive manufacturing hub of the continent.

But as of the time of putting this story together, the nation’s auto policy remains under a dark silence. Even stakeholders are also in the dark.

In the meantime, while importers of used vehicles and new fully built units smile to the bank, the nation’s economy bleeds. 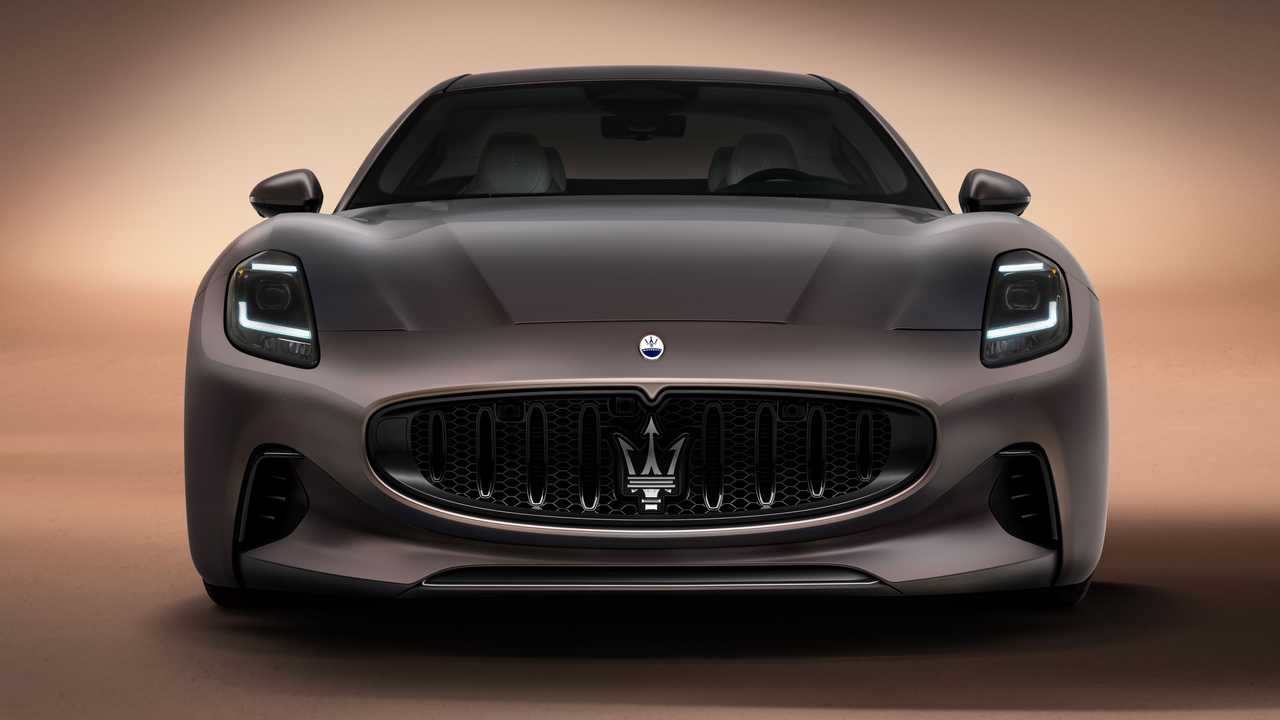 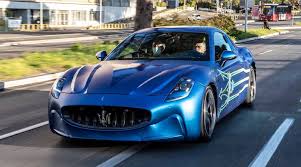 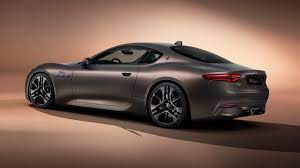 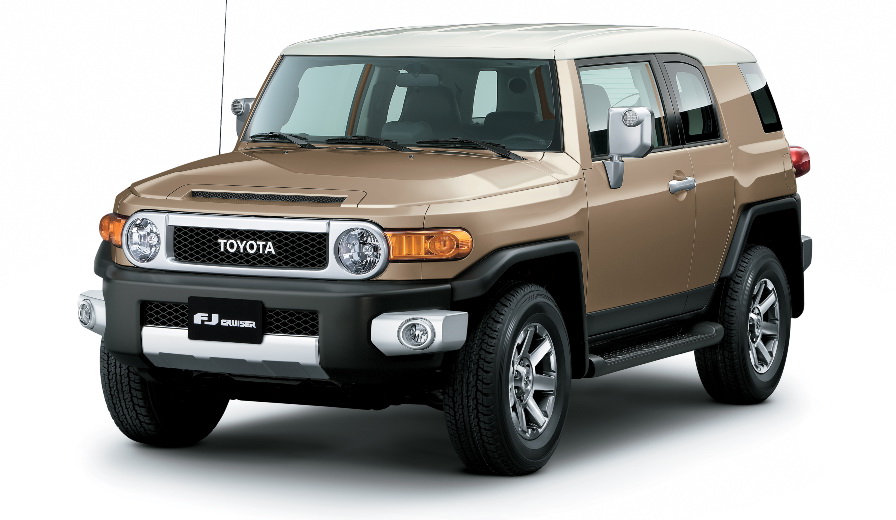