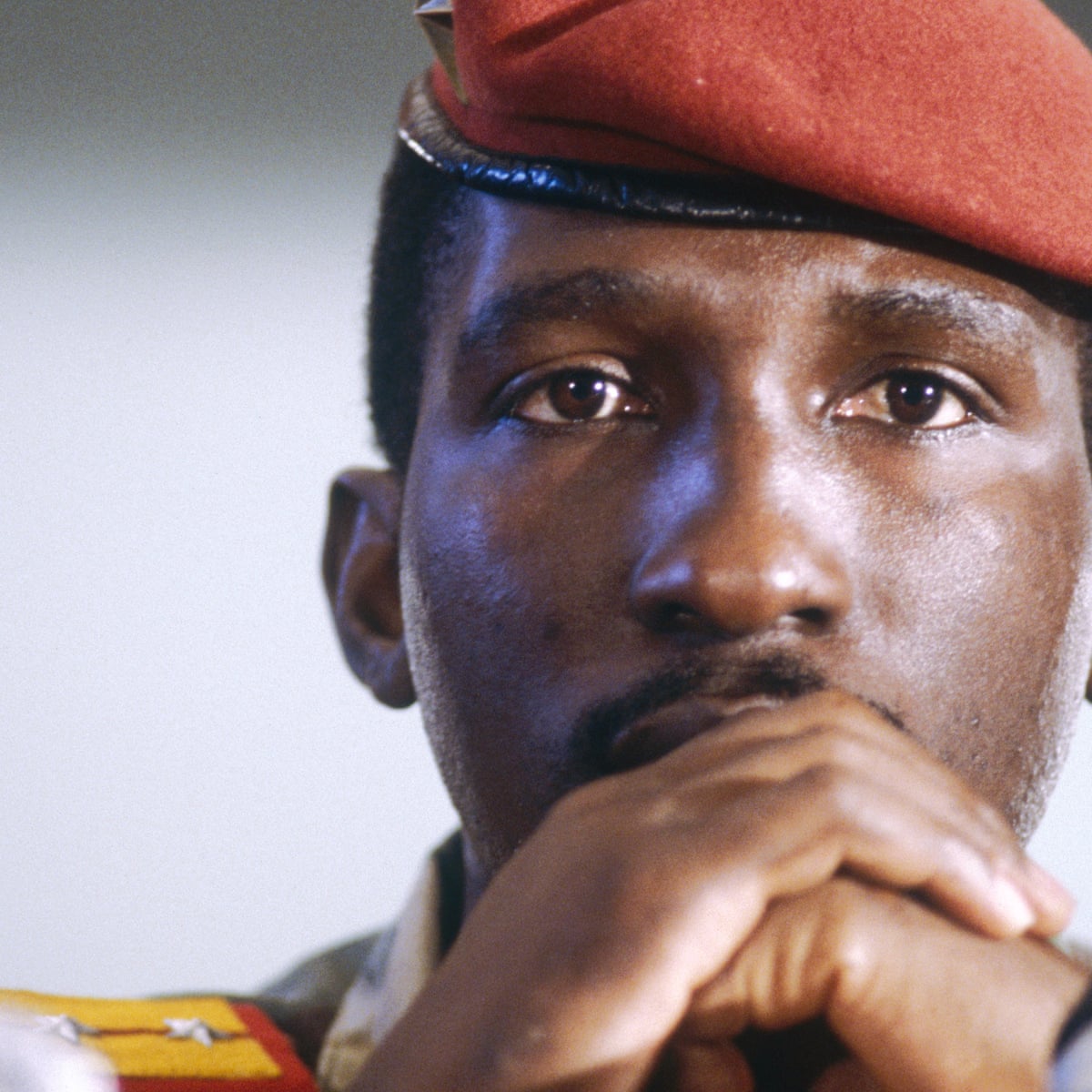 A military tribunal has sentenced a former president of Burkina Faso, Blaise Compaoré, to life imprisonment for the murder of Thomas Sankara, his predecessor.

The tribunal delivered its judgement on Wednesday.

“The court finds Blaise Compaoré and Hyacinthe Kafando guilty of attack on state security, complicity in murder and concealment of a corpse,” the tribunal said in its ruling.

The former president was charged in absentia alongside Hyacinthe Kafando, his former head of security, who was also sentenced to life imprisonment.

Three of the defendants were declared innocent by the court.

Sankara was assassinated in a coup led by Compaoré on October 15, 1987.

He was gunned down in Ouagadougou, the country’s capital, at the age of 37 — four years after he took power through a coup.

During his time in office, he won public support for his efforts to improve the economy and his promotion of policies to reduce excessive spending by public officials.

Compaore, who succeeded Sankara, went on to rule for 27 years before being ousted in a 2014 coup following his attempt to amend the constitution to extend his tenure.

He subsequently fled to Ivory Coast where he was given citizenship.