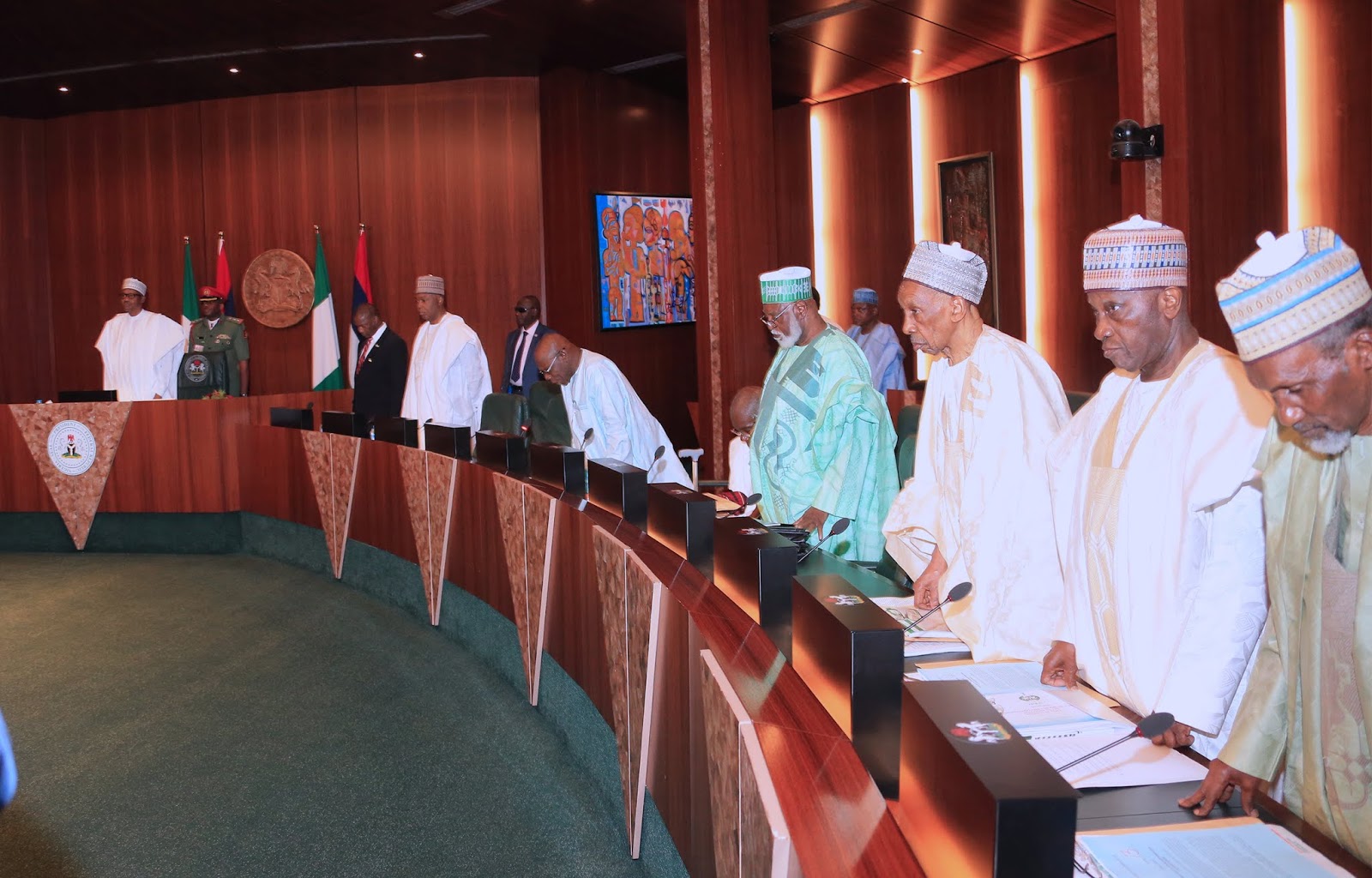 Joshua Dariye and Jolly Nyame, two former governors of Plateau and Taraba states, respectively, convicted for corruption, have been pardoned on health and age grounds even though they have several years to complete their jail terms.

The National Council of State granted state pardon to the two ex-governors and 157 prisoners at its meeting presided over by President Muhammadu Buhari at the presidential villa in Abuja on Thursday.

Among the beneficiaries are a former military general and minister under the Sani Abacha regime, Tajudeen Olanrewaju, an army lieutenant colonel, Akiyode, who was an aide of former deputy to General Abacha, Oladipo Diya; and all the junior officers jailed over the 1990 abortive Gideon Orkar coup.

Nyame, 66, was governor of Taraba State from 1999 to 2007, and was serving a 12-year jail term at the Kuje prison for misappropriation of funds while he was in office. The Supreme Court upheld his conviction in February 2020.

The former governor, elected as senator representing Plateau Central in the Senate in 2015, was sentenced in June 2018 but still completed his tenure from jail in June 2019.

In 2021, he led a partly successful appeal at the Supreme Court with a five-man panel of the court headed by Mary Odili, quashing his conviction in respect of criminal misappropriation in a unanimous decision.

The offences he was discharged of only attracted two years’ imprisonment and, so had no impact on his overall number of years of imprisonment.

The apex upheld the ex-governor’s conviction in respect of criminal breach of trust, which attracted a 10-year jail term.

Adebukola Banjoko of the High Court of the Federal Capital Territory, Abuja, had on June 12, 2018, convicted Dariye and originally sentenced him to 14 years imprisonment on charges of criminal breach of trust and two years jail term for criminal misappropriation.

But following his appeal against the judgment, the Court of Appeal in Abuja on November 16, 2018, commuted the 14-year jail term to 10.

While the Court of Appeal affirmed his conviction, it held that Section 416 (2) of the Administration of Criminal Justice Act 2015, prohibited the imposition of a maximum sentence on a first offender, such as the convict.

The former governor had appealed to the Supreme Court.

Ejembi Emo, a member of the apex court’s panel noted that Dariye’s appeal “succeeded in part” after quashing his conviction in respect of charges of criminal misappropriation.

The meeting of the Council of State was attended by former presidents and military heads of state, except former President Olusegun Obasanjo who is in the United States on medical vacation.

The Nigerian Council of State is an organ of the Nigerian Government as stipulated by Third Schedule Part 1B of the 1999 Constitution (as amended).

US approves $1bn military equiment for Nigeria to combat insecurity 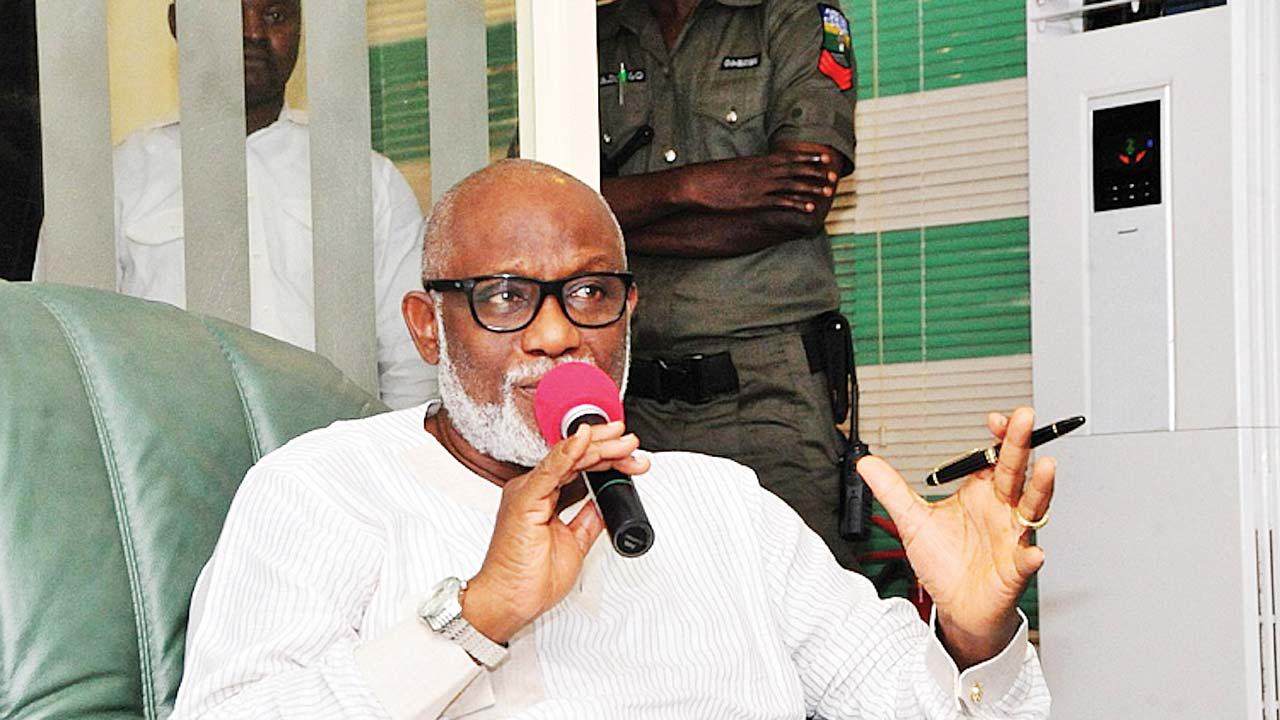 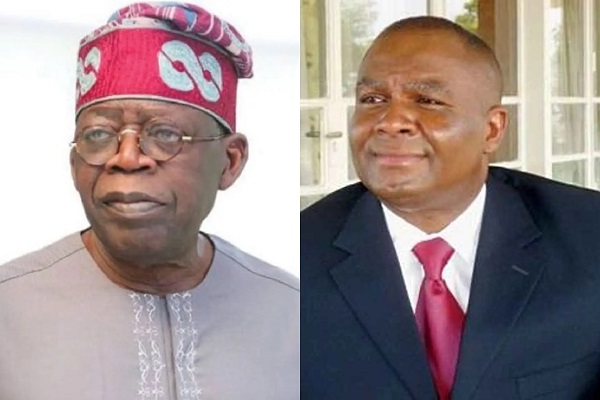 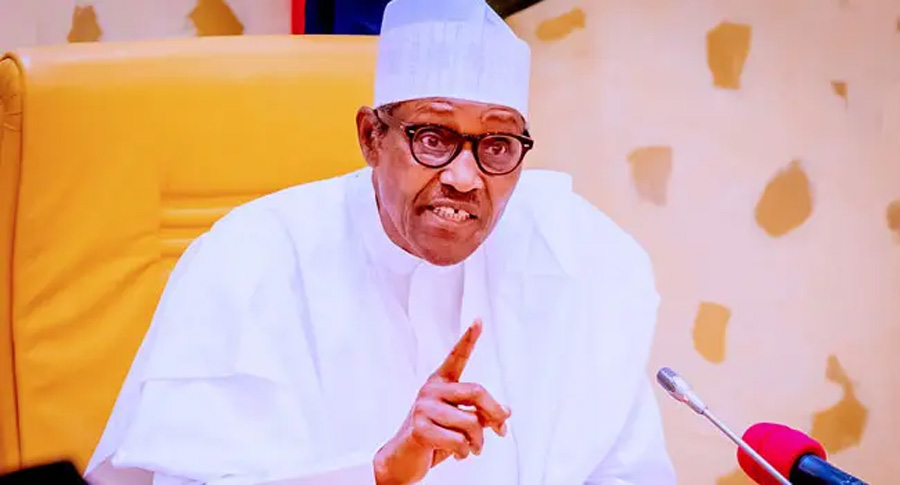 •Assures of support for Asiwaju Tinubu

PRESIDENT Muhammadu Buhari yesterday in Abuja said Nigeria has gone through all troubles from January 15,1966, to date which resulted in the killing of a million of the citizenry in order to keep the country together.

He also urged political leaders to stay focused and uphold the ultimate objective of promoting interest of the country, saying “we are Nigerians, God willing, we remain Nigerians, and Nigeria shall remain one.’’

Speaking when he received former state chairmen of the defunct Congress for Progressive Change, CPC, at State House, Buhari noted that the passion and zeal to improve the livelihood of Nigerians, which culminated in creation of the political party, had not dwindled, calling for more steadfastness as Nigerians.

He said the self-centeredness that led to the loss of about a million lives between 1967 and1970 must not be allowed to repeat itself.

While noting that the CPC was founded on the bedrock of patriotism and loyalty to the unity of Nigeria, the President said:  “Our main objective is the Federal Republic of Nigeria. We are human beings. We have our weaknesses, but I can assure you that the patriotism in us is hard earned.

”We have gone through all the troubles from 15th of January 1966 to date. You know what I mean by this, we have killed a million of ourselves in order to keep this country together.

“I don’t think there can be any practical experience more than that. We are Nigerians, God willing we remain Nigerians and Nigeria will remain one.”

He urged all members of defunct CPC and political leaders to always be mindful of the larger picture by working towards preserving the unity, peace and integrity of the nation.

The President thanked former chairmen of the political party, which was merged to form the governing All Progressives Congress, APC, for always highlighting the achievements of the government, admitting that some areas will surely get more attention.

“I am delighted to welcome the forum of State Chairmen of the former Congress for Progressives’ Change to State House today. I accord great significance to this visit as it demonstrates a determination and commitment to identify with our administration.

“This visit recalls the solidarity with the successes that we have recorded in critical areas of our society. The visit also affords us the opportunity to discuss other issues of interest to the forum.

“I commend members of this forum and all members of the legacy party-CPC, for their continued dedication to the ideals of democratic governance that we all believed in.

“The doggedness with which we pursued our vision and goals that culminated into the success we recorded remain like bright stars in the history of our dear nation,’’ he added.

He said he was particularly grateful for the unalterable belief  members of CPC and, by extension, the Nigerian electorate, had and still had in him as demonstrated in their unalloyed support for his electoral struggles which reflected in the results he consistently recorded at the polls over the years.’

Describing the President as the patriarch of the CPC’, the Chairman of Forum of State Chairmen of the defunct CPC and former chairman of the party in Niger State, Umar Shuaibu, said the party had maintained all its structures across the country, assuring President Buhari of their loyalty, especially in the forthcoming elections.

Shuaibu commended the President for providing strong leadership over the years, particularly in remaining balanced, fair and above board on electoral issues.

“Before you, the opposition was arrested and maltreated, but it is no longer so.  You did not deny them what they denied you when they were in power,” he said.