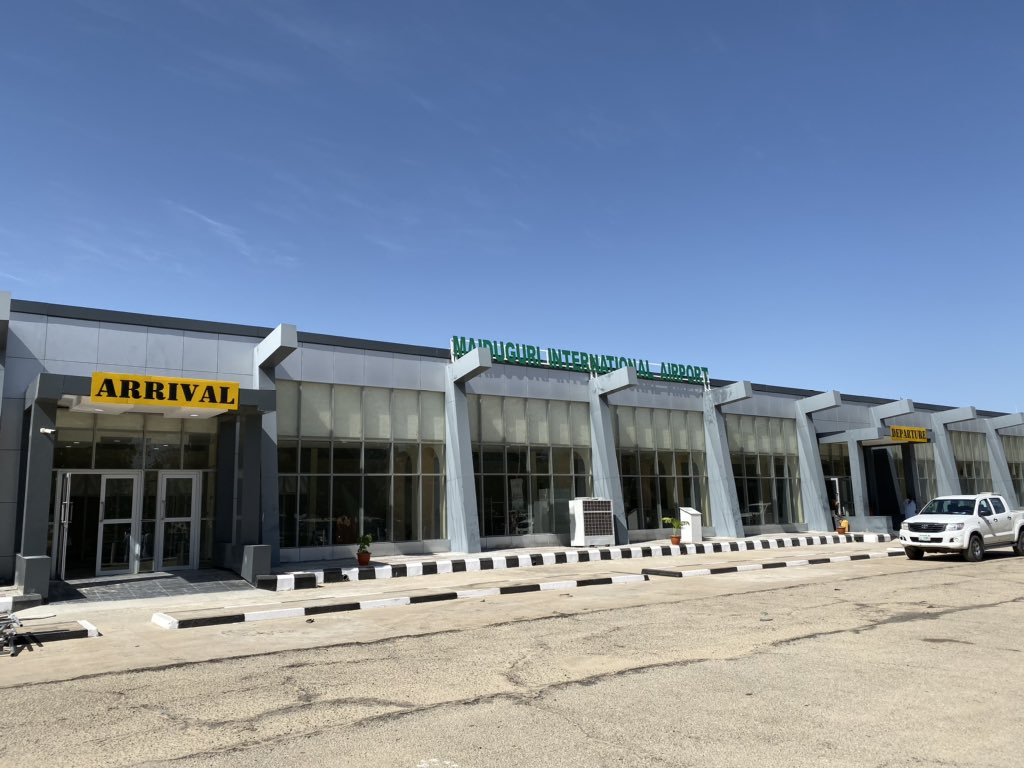 The Federal Executive Council has approved the sum of N1.1bn for the expansion of the apron of Maiduguri airport and insurance cover for 22 airports across the country.

Minister of Information and Culture, Alhaji Lai Mohammed, stated this in Abuja on Wednesday at the end of the council’s meeting presided by President Muhammadu Buhari.

He said, “The first memo was a contract for the expansion of the apron of Maiduguri airport. This contract is worth N719,117,868.60.

“The expansion of the Maiduguri airport has become necessary because of the increased traffic at the airport that apron needs to be expanded to avoid aircraft being parked wing to wing and that might result in accidents.

“The second contract was for insurance and it was awarded to ensure assets such as terminal buildings in 22 airports belonging to the Federal Airports Authority of Nigeria in the sum of N390,055,687.45 and both memos were approved by council.”

He also spoke about his briefing to the Council on the outcome of a meeting with stakeholders in his home state, Kwara, in the aftermath of the #ENDSARS protest in the state.

“We had about 39 other stakeholders ranging from CAN, JNI, the Youth Organisations, ASUU, NMA, NBA, and the whole idea was to reach out to as many stakeholders as possible – market men and market women,’’ he added.

Ministers of Humanitarian Affairs, Disaster Management and Social Development, Sadiya Umar Farouk, and that of Mines and Steel Development, Uche Ogah, said they also briefed the council on the outcome of their meetings with stakeholders in their respective home states in the aftermath of the #ENDSARS protests in Zamfara and Abia.

Ogah dismissed the allegation of extortion against the police in the South-East.

He said the presence of security officials in the zone had continued to attract investments to the South-East.

“I presented my report from my state, Abia and Hon. Emeka Nwajiuba presented for Imo State and we were able to convey Mr President’s message to the people in our various states.

“Majorly, one highpoint that I want to say critically was in Abia, a documentary was done showing issues concerning war. There is no need for anybody to encourage war any more.

“War does not bring prosperity but peace brings prosperity to the entire world, and that is why we stand for one indivisible nation, Nigeria for everyone.

“That’s what Mr President stands for and this government has done a lot for this nation within this period which we shared with the people and they are happy with the performance of the Federal Government.”

Related Topics:AirportFECLai Mohammed
Up Next 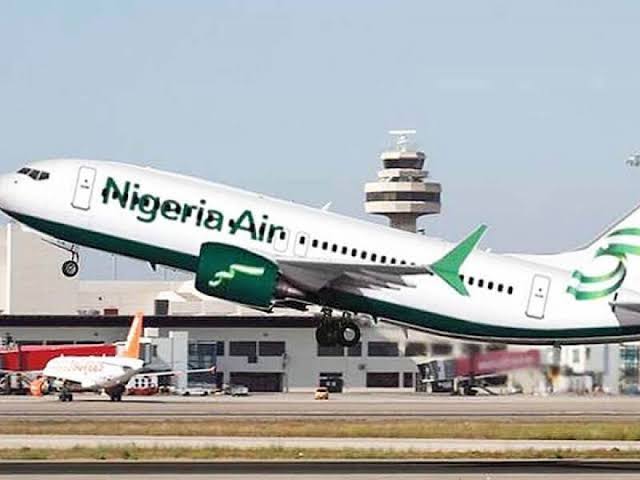 The Federal Government has selected Ethiopian Airlines (ET) consortium as preferred bidder for Nigeria Air, controlling 49 per cent of the national carrier.

Minister of Aviation, Hadi Sirika, who said this during a media briefing in Abuja, announced that the new national carrier would start flight operations with initial Lagos and Abuja shuttle.

Sirika said ET scored 89 per cent out of 100 in the technical bidding process and 15 out of 20 as regards financial bids.

He explained that the request for proposal (RFP) under the public-private partnership (PPP) Act, governed by Infrastructure Concession Regulatory Commission(ICRC), has been completed.

“After a careful, detailed and ICRC governed selection process, Ethiopian Airlines (ET) Consortium has been selected as the preferred bidder, offering an owner consortium of 3 Nigerian investors.

“The Nigerian investors are MRS, SAHCO and the Nigerian Sovereign Fund (46%), FGN owning 5% and ET 49%. The consortium has been subject to a due diligence process.

“The contract will be negotiated between consortium and FGN, leading to a full business case (FBC) which will be expected to be approved by the federal executive council (FEC). We expect this process to take 6-8 weeks.”

The minister said the national carrier would launch with three Boeing 737-800 in a configuration very suitable for the Nigerian market.

According to him, Nigeria Air will be launched with a shuttle service between Abuja and Lagos to establish a new comfortable, reliable and affordable travel between the two major airports.

The minister added that other domestic destinations would follow later.

“The first aircraft is ready to arrive in Abuja for further work and NCAA inspection, demo flights and audit as part of the AOC requirements.

“In time, two others will arrive to complete the required three aircraft for a new AOC holder. The interim executive team has prepared with the support of FAAN.

“The team has arranged for Terminal C at the Abuja Airport and finalised a contract with MMA 2 terminal in Lagos for the operation of an initial shuttle between Lagos and Abuja,” he said. 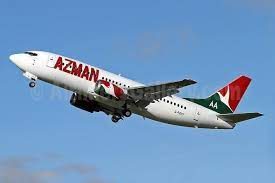 The Director-General of the NCAA, Musa Nuhu, said this in a statement issued on Saturday.

zman Air said following the renewal of its licence for another five years, it resumed scheduled and non-scheduled flights within and outside Nigeria on Friday September 17.

The NCAA in a tweet said it renewed Azman’s licence after the airline had fulfilled all outstanding requirements.

“Consequent upon the fulfilment of all outstanding requirements, the Nigeria Civil Aviation Authority (NCAA) has renewed the air transport licence (ATL) of Azman Air, enabling the Airline to resume flight operations,” the agency tweeted.

The airline said the licence would enable it to operate between 2022 and 2027.

“Good News, AzmanAir has been granted a licence to operate scheduled & non-scheduled passenger & cargo air services within and outside Nigeria for another period of 5yrs by NCAA; having satisfied the requirements as guided by World Aviation Regulations,” it tweeted.

It also said, “Operation has been restored and all flights will now operate as scheduled from Friday, September 16. All passengers should kindly take note,” the airline said.

The NCAA had, on Thursday, confirmed the suspension of Azman Air over its inability to provide the required documents for the renewal of its air transport licence (ATL).

Nuhu said one of the critical documents was the tax certificate, which the airline could not provide because it failed to remit ticket and cargo sales charges amounting to N1.2 billion to the NCAA. 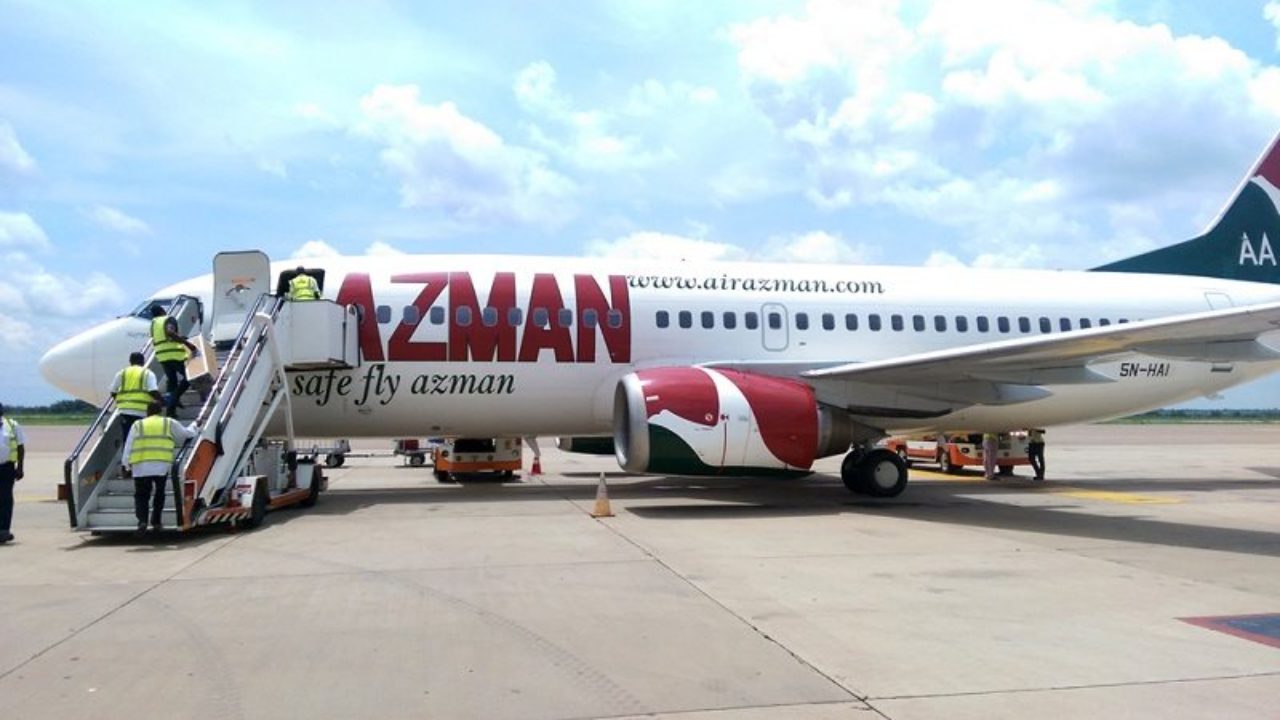 Azman Air has suspended operation over the carrier’s inability to renew its Air Operators Certificate.

It was also learnt that the regulatory body had given it much time to renew the AOC, but failed despite issuing the airline another 30 days ultimatum to meet the requirements.

A source in the airline however said the required money had been paid and the issue could be resolved today.

The source said the airline would provide details later in the day.

Daily Trust reports that the suspension comes a few weeks after the NCAA threatened to withdraw airlines’ licences over indebtedness to the regulatory agency.

It was learnt that the NCAA had given the airline notice to pay the required fees to renew its licenses.

A source in the NCAA said the authority wielded the big stick when the airline failed to meet up with the financial requirement for the renewal of its licences.

It was learnt that the airline had told some of its workers that it was suspending flights today due to “operational reasons.”

A spokesperson for the airline, Mr Nura Aliyu, promised to provide details of the issue later in the day.