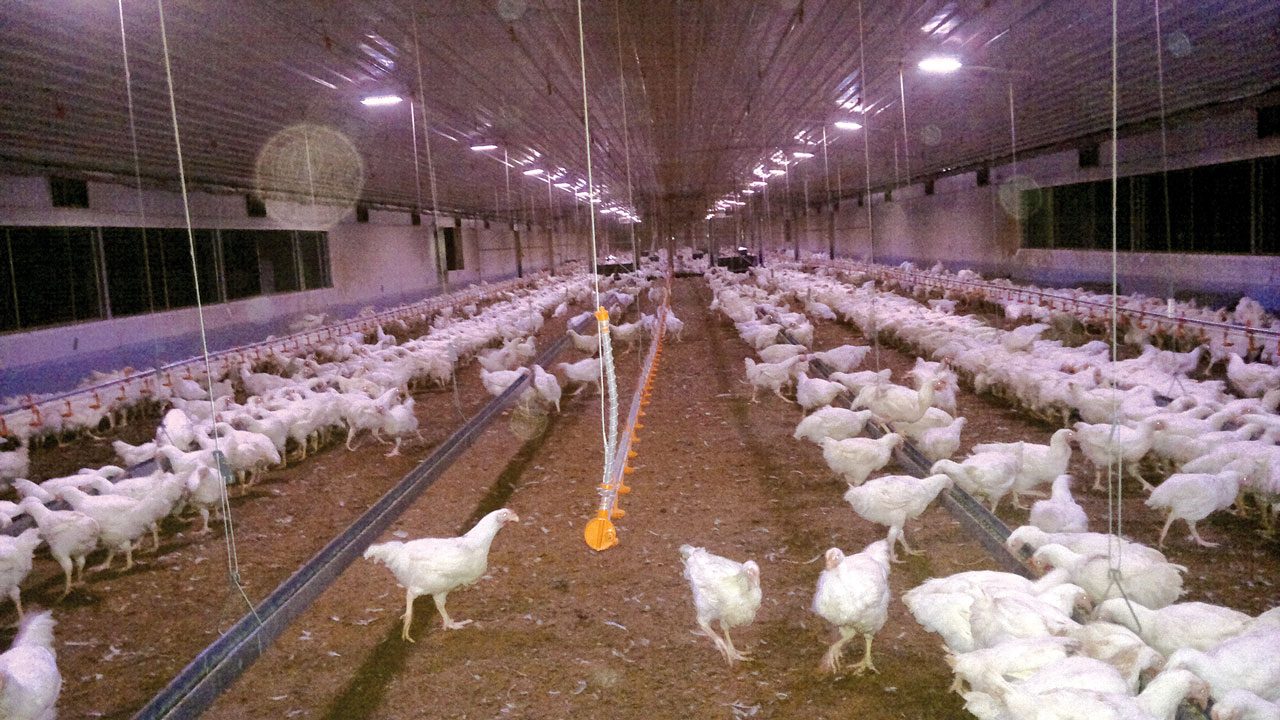 The National Agricultural Land Development Authority has commenced the construction of its Integrated Farm Estate in Ogun State.

This follows the successful commissioning of the Daura Farm Estate by President Muhammadu Buhari last month.

The President, after resuscitating NALDA, mandated the agency to particularly revive and build new farm estates across the country to accelerate his job creation drive through agriculture.

Located on a 100 hectare in the state’s Special Agro-Industrial Zone, at Makun-Obafemi Owode Local Government Area, the integrated farm would be NALDA’s biggest in fish, poultry, sheep/goat, snails and garri production.

When completed, the Ogun farm project is expected to engage 1500 beneficiaries and generate about N2 billion annually after its first year.

In an interactive session with journalists after the visit to the site, the Executive Secretary of NALDA, Prince Paul Ikonne, explained NALDA’s plan for the Ogun farm, saying the farm estate in Ogun would be the biggest in production of fish, goat and snails due to its proximity to the commercial city of Lagos.

“The reason we want to make Ogun farm one of the biggest in production is its proximity to Lagos, and you know that there is a market for everything in Lagos and our target for the farm in Ogun is proximately N2 billion annually after the first year of the startup.

“Ogun is one of our key farm estates because of its proximity to the seaports for export purposes and the farm estate would give Nigeria and Nigerians an image in food production.

“What the farm estate would do to the community is first, development, reduce migration from the community to the urban areas, increase their incomes through agriculture, increase the GDP such that the living standards within the communities that are hosting NALDA integrated estates would definitely go up.

“The prospects are high because there would be a traffic of people coming into the community to buy from the farm estate based on what is being produced in the farm estates.

“So it’s a win-win for all the communities that are hosting NALDA Integrated Farm Estate,” he explained.

Price Ikonne said the integrated farm estate is purely organic and would be fully mechanized with all-year-round farming activities as an irrigation system would be deployed to the site.

The project is expected to be completed by January 2022.