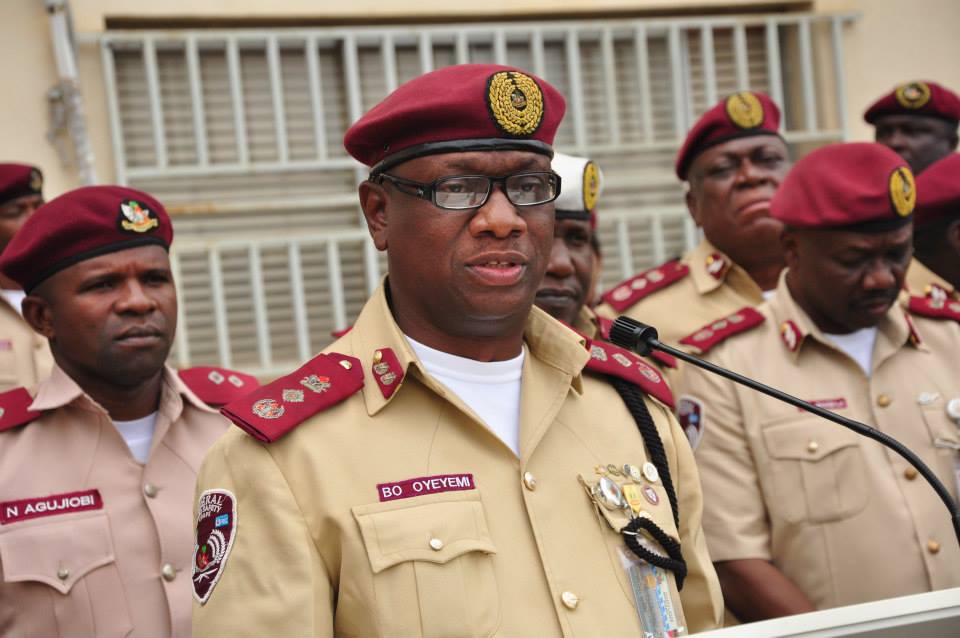 The Federal Road Safety Commission has announced the appointment of two Deputy Corps Marshals (DCM), who were promoted from the rank of Assistant Corps Marshal (ACMs).

This is contained in a statement released to journalists on Thursday night by the FRSC. Names of those affected by the promotion and retirement were however not disclosed.

The Corps Public Education Officer, Bisi Kazeem, who made this public revealed that the approval came at the end of the meeting of the Commission, ratifying the report of the Establishment Committee of the Commission on promotion of Officers.

The FRSC Board Chairman, Mallam Bukhari Bello, expressed delight over the level of transparency and objectivity that heralded the whole process.

He urged the promoted officers to show more commitment and rededicate themselves to achieving the corporate mission of the corps which is to eradicate road traffic crashes and create a safer motoring environment in the country.

He stated that the promotion was part of the Commission’s drive towards rewarding excellence, diligence and hard work in line with the administrative philosophy of the present leadership of the Corps.

Kazeem added that the Corps Marshal, Dr Boboye Oyeyemi, equally congratulated the newly elevated officers for their excellent performances during the exercise, noting that every promotion comes with greater responsibilities.

He charged them to put in their best in the course of their duties as the new rank calls for more focus, more dedication, commitment and passion.

The Corps Marshal promised to improve the general welfare of the personnel of the Corps to the satisfaction of all.

He urged all personnel to put in great efforts towards the realisation of the corporate mandate of the FRSC.

Kazeem disclosed that the promotion exercise which was diligently conducted began with medical examination, physical test exercises, computer based examination and oral interview.

Terrorists gun down 17 residents in attack on Zamfara community 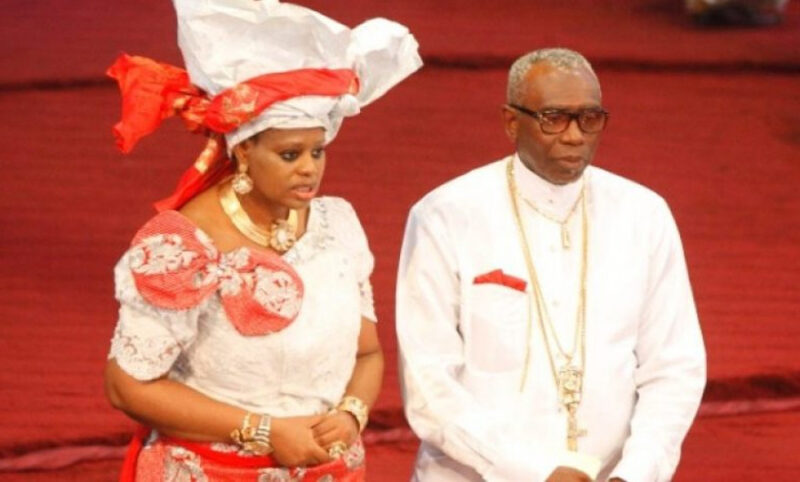 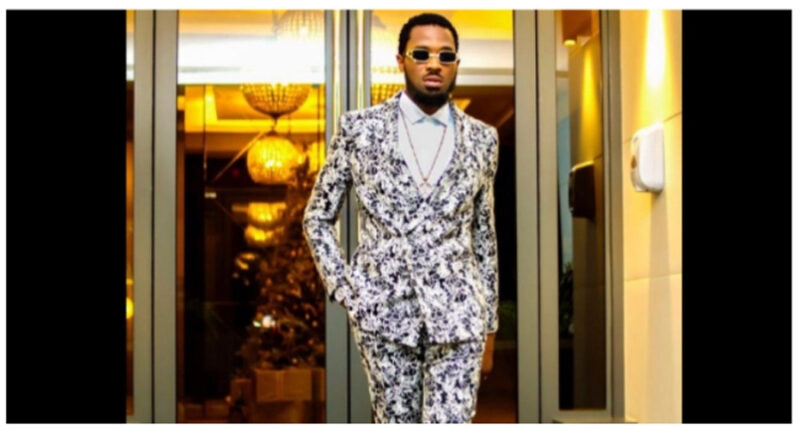