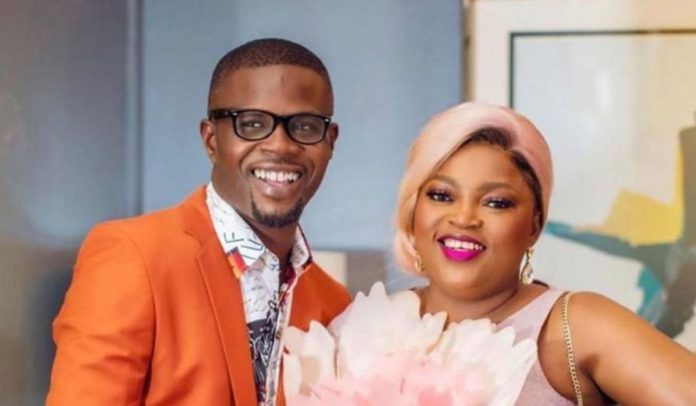 About six months after their conviction for violating COVID-19 lockdown regulations, Nollywood actress, Funke Akindele, and husband, Abdulrasheed Bello, have been pardoned by the Lagos Governor, Babajide Sanwo-Olu.

Also pardoned are 56 inmates who were ordered to be released from various correctional centres in Lagos.

Akindele-Bello and her husband were on April 6 sentenced to two- week community service, a non-custodial sentence and isolation by the court.

A statement by Lagos Attorney-General and Commissioner for Justice, Moyosore Onigbanjo, (SAN) said Sanwo-Olu acted based on the recommendations of the State Advisory Council on Prerogative of Mercy, under the powers conferred on the Governor by Section 212 (1) & (2) of the Constitution of the Federal Republic of Nigeria as amended.

The 56 released inmates were recommended by the Advisory Council after due examination of their case files and consideration of the length of time served, the gravity of offence, old age and ill-health among other parameters.

The attorney general has also enjoined the beneficiaries to be good citizens and stay away from crime.

The Advisory Council on Prerogative of Mercy headed by Dr Abayomi Finnih was inaugurated by Governor Sanwo-Olu in December 2019. 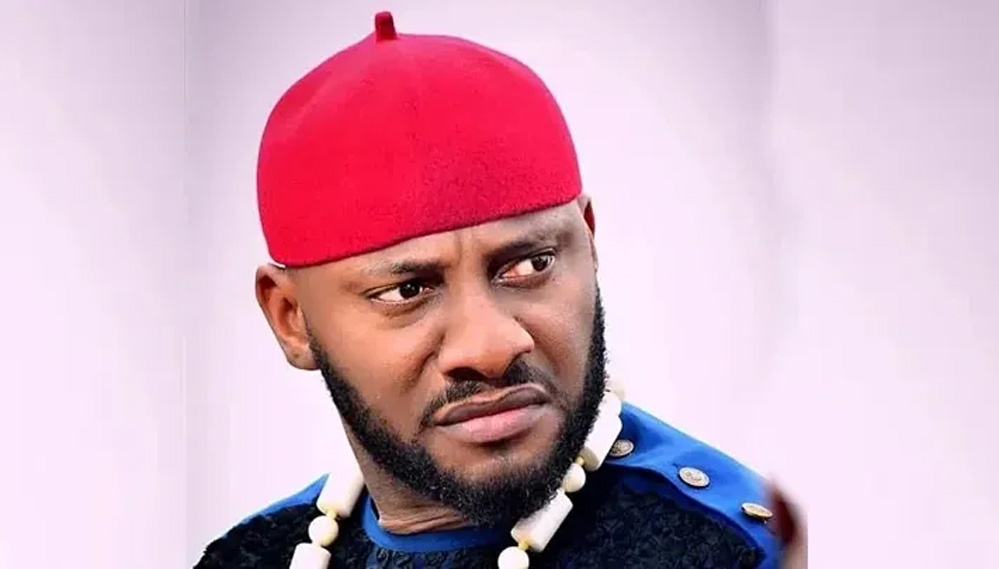 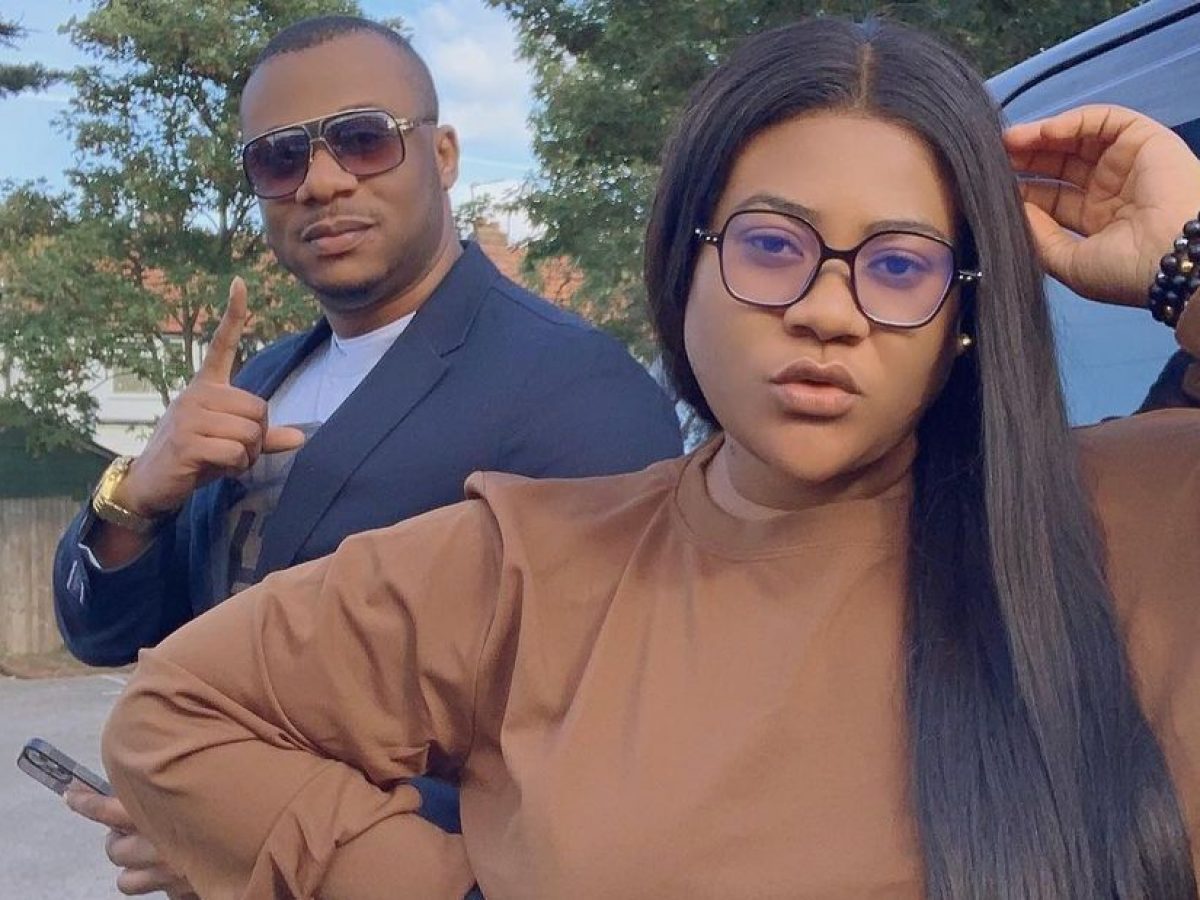 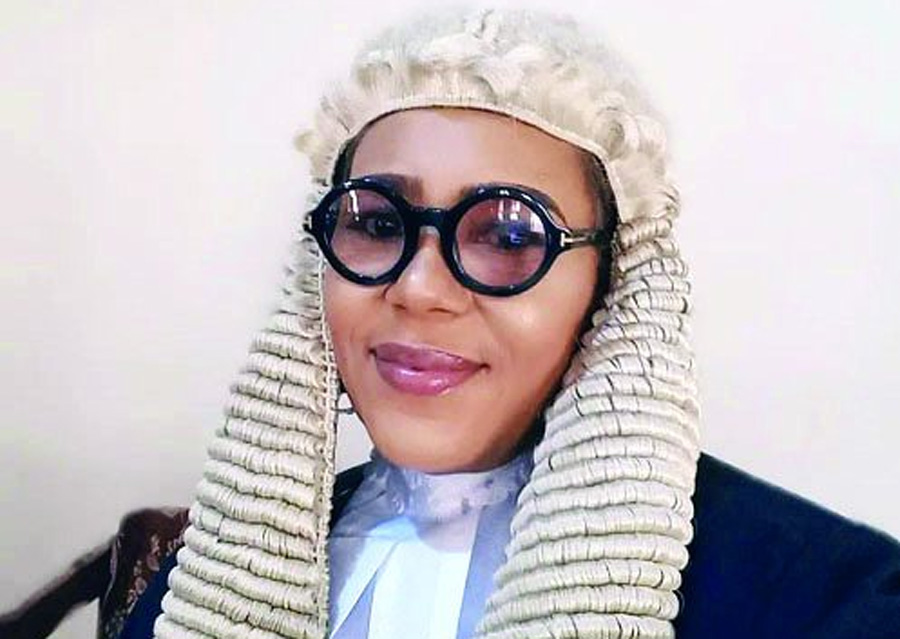