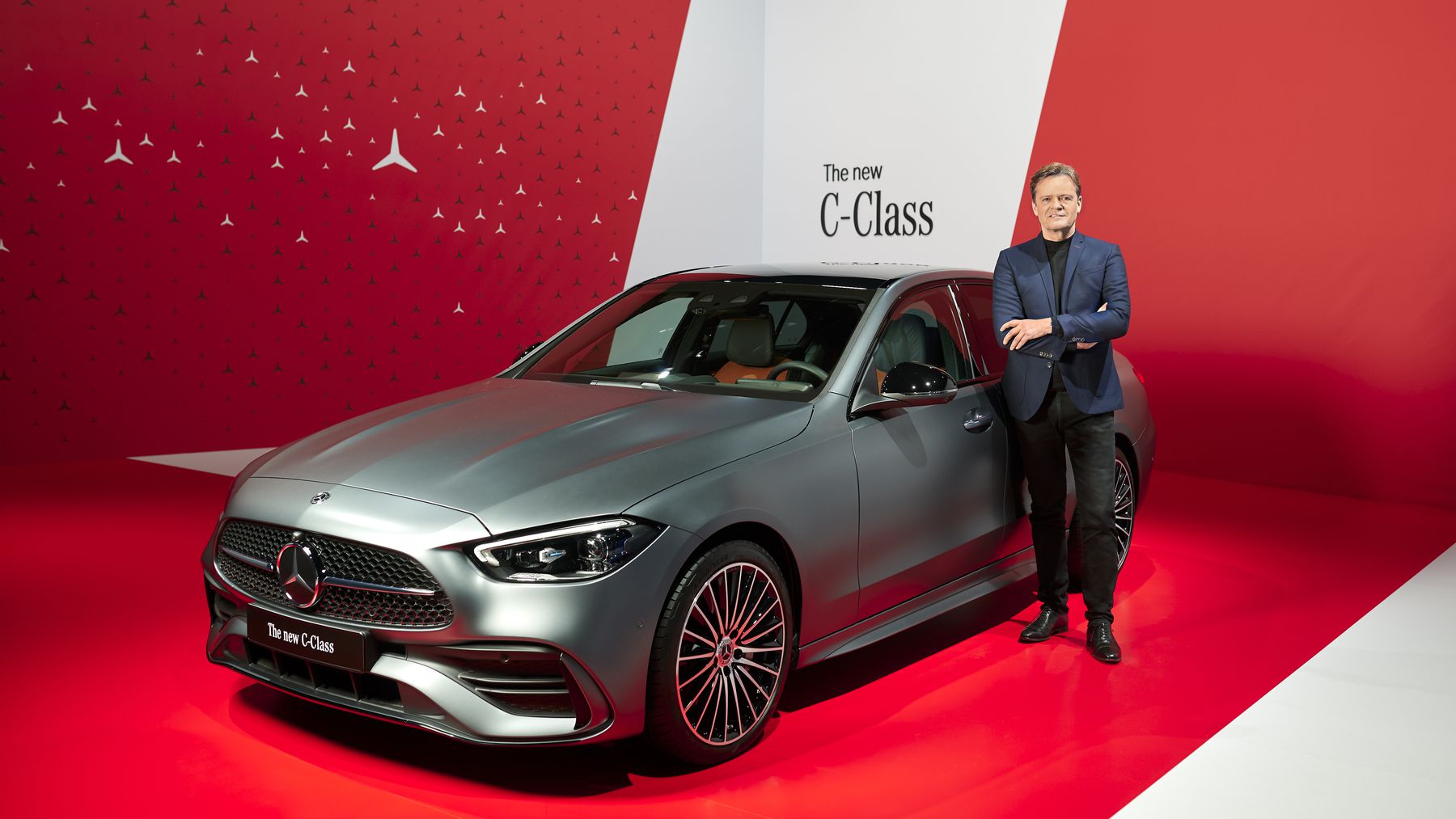 Mercedes has revealed its new generation C-Class in saloon and estate form, which it says will have a magic effect on its customers.

Built with a completely new interior and a range of electrified powertrains, the automaker said on Tuesday during the digital premier of the new C-Class that it was inspired by its customers’ demand for a car that would combine human-centred innovations with sporty and modern design.

“The C-Class has thrilled our customers time and time again. One could say it almost has a magic effect,” the automaker stated.

While the previous model was available with electrified options, the new range is entirely made up of mild- and plug-in hybrid options.

The premium automaker says the plug-in models can travel for 60 miles on a charge.

The interior represents the biggest change, it notes. 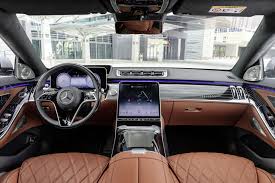 For the first time in the C-Class, the instrumentation has been made fully digital. As standard, a floating 10.25-inch digital instrument panel is fitted, with a larger 12.3-inch screen available as an option.

The look of both screens can be customised with three distinct themes: Discreet, Sport and Classic.

Head-up display technology is available, but not the new augmented reality HUD system found in the S-Class. Instead, augmented technology only applies to the navigation system, overlaying directional prompts on a live feed from a camera at the front of the car.

With all seats in place there is 490 litres of luggage room behind the rear seats. Folding them flat opens up a 1,510 litre loading area. An automatic tailgate is standard equipment.

Coupe or Convertible versions of the C-Class will be available with this new-generation model.

Live music streaming services have been added, allowing owners to link accounts to services such as Spotify directly to the car’s infotainment system. Songs can be requested via Hey Mercedes voice control.

The new MBUX (infortainment) system means that over-the-air updates land on the C-Class too. As soon as an update is available, it will download automatically. This also means that buyers can now install new functions post-sale, such as music services or In-Car Office, by subscribing to or purchasing them directly from the infotainment screen.

The new C-Class is being launched with four-cylinder power exclusively, across a line-up of 48-volt assisted petrol and diesel, plus plug-in hybrid options.

Petrol versions of the new C-Class use a new-generation 48-volt system. They have a new belt driven starter-generator unit, delivering a 20bhp boost when required, and 200Nm of torque if necessary.

The new C-Class embraces design cues introduced on the E-Class, while also adopting a sportier look than before. This is due to the new bonnet with its twin power bulges, stronger shoulder line, and the attempt to turn the C-Class into a more ‘cab-backwards’ saloon, by pushing the passenger cell further towards the rear of the car.

These changes are combined with a 7mm lower roof line. The front and rear tracks are wider by 19mm and 48mm respectively, and the wheelbase has grown by 25mm too.

The nose of the car is heavily inspired by the E-Class, with a new grille and full LED headlight arrangement mimicking its larger sibling, and the same can be said about the new LED tail lights too.

However, the C-Class saloon’s compact, sportier nature is signified in the new boot lid, with its small integrated lip spoiler. Boot space stands at 455 litres.

Mercedes says alongside the saloon, the new C-Class Estate will be available from launch. It has a similar makeover and grows in length and width with a decrease in height, while its boot is 30 litres larger than before.

The C-Class rides on a heavily updated version of the Mercedes Rear Architecture (MRA) platform used in the previous-generation model.

The new car will compete with the Audi A4 and BMW 3 Series. 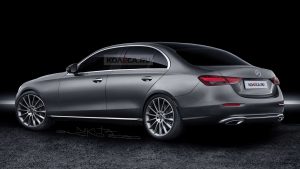 Related Topics:FeaturedMercedes C-Class
Up Next