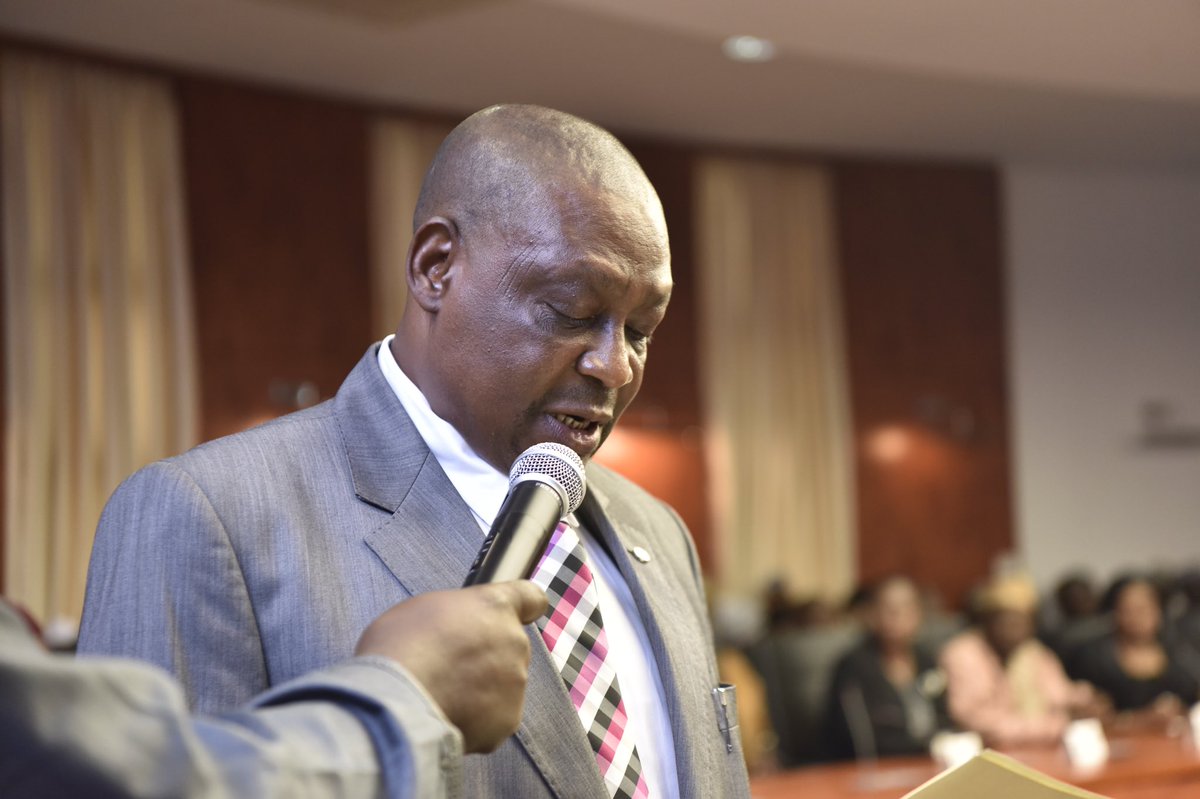 A Federal High Court, sitting in Kaduna presided over by Justice P. Mallong has sentenced a former Registrar of the court, Mr Joseph Udoh to four years imprisonment for laundering the sum of N80 million.

Udoh and his wife, Grace, were in December 2019 arraigned by the Independent Corrupt Practices and Other Related Offences Commission on 12-count for alleged misappropriation of N80m deposited in the court by a litigant.

According to a statement on Thursday by the ICPC spokesperson, Azuka Ogugua, the convict reportedly issued cheques in the name of his wife, also a staff member of the Federal High Court of Justice, Abuja, and used the money to acquire properties in some major cities across the country.

Based on a plea bargain agreement entered with the convict, the charges against him were amended to four counts and those against his wife dropped.

He pleaded guilty to the charges.

The prosecution counsel, Shehu Yahaya, urged the court to convict and sentence the defendant according to the terms of the plea bargain agreement before the court as provided in section 270(10) of the Administration of Criminal Justice Act 2015.

Counsel to the defendant, Gbenga Ogunniran, concurred with the submission of the prosecutor, stating that “the convict did not only embarrass himself but also embarrassed his family.”

He pleaded with the court to temper justice with mercy, especially looking at the fact that the convict is a family man with an aged mother.

The statement titled, ‘Court jails former High Court registrar over N80m fraud,’ read, “The presiding judge, Justice Mallong convicted and sentenced Mr Udoh to 12 months imprisonment on each count, but to run concurrently from the date of his arraignment, which was from 12th December, 2019.

“The court also ruled that all properties seized by ICPC in the course of investigation, as listed in the schedule of the plea bargain agreement be forfeited to the Commission, and be sold with the proceeds given to the victims of the crime.”

In addition, a lien would be placed on the convict’s retirement benefits and/or pension savings for any balance still outstanding against the defendant after the sale of the forfeited properties.

“In the event any outstanding sum and balance payment by the convict remain unpaid, same is to be paid by instalments as agreed by the complainant and the convict in accordance with section 429 of the ACJA, 2015,” the statement added.