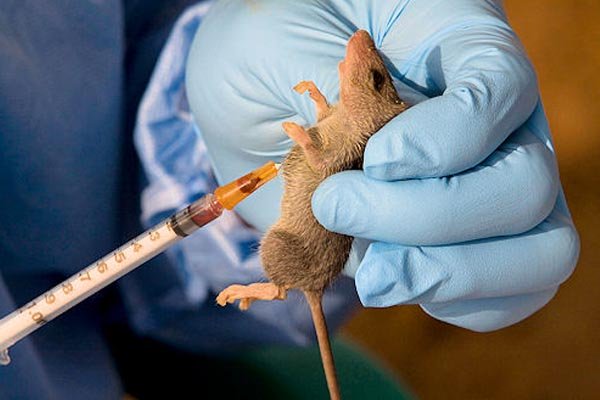 The Nasarawa State Government has confirmed two cases of Lassa fever since the beginning of the dry season in the state.

Dr. Janet Angbazo, Permanent Secretary, Ministry of Health, disclosed this at a news conference in Lafia on Friday.

Angbazo said that the two infected persons were receiving treatment in medical facilities in the Federal Capital Territory, Abuja.

She also said that three other contacts of the victims were currently under medical examinations in the state.

She added: “The team from the state has already carried out contact tracing of the infected persons and suspected cases.

“The samples of their contacts are also taken and we are waiting for the results.”

Angbazo pointed out that the symptoms of Lassa fever usually manifest one to three weeks after the patient comes in contact with the virus.

The Permanent Secretary urged members of the public with symptoms such as slight fever, general malaise, weakness and headache to avail themselves for Lassa fever testing.

She also said that the state had commenced massive sensitisation in collaboration with traditional, community and religious leaders to reach out to the public.

She charged the public to always maintain high environmental hygiene in order to keep rodents: the vector of Lassa fever, away from food.

Angbazo also cautioned the public against the consumption of contaminated foods, urging them always use face mask and avoid crowded environment.

Nigeria leads with 27% in global malaria deaths – WHO 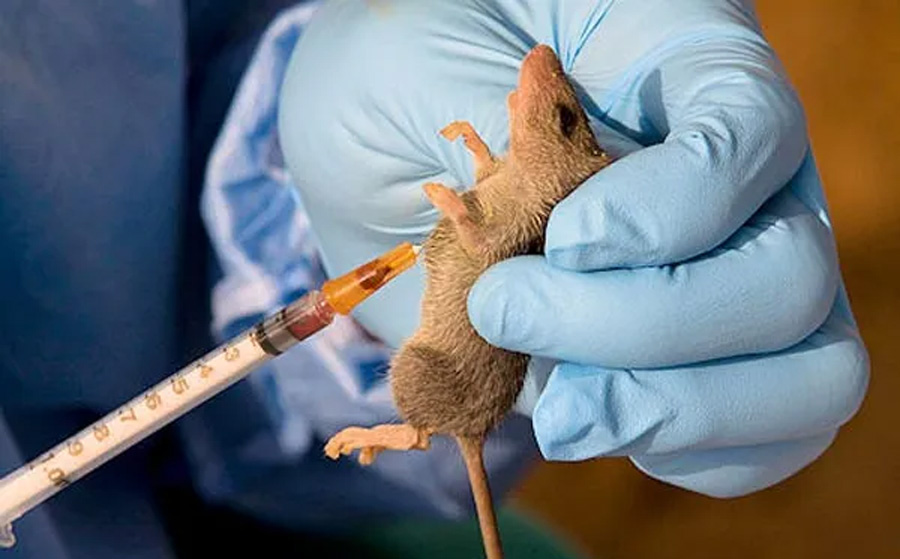 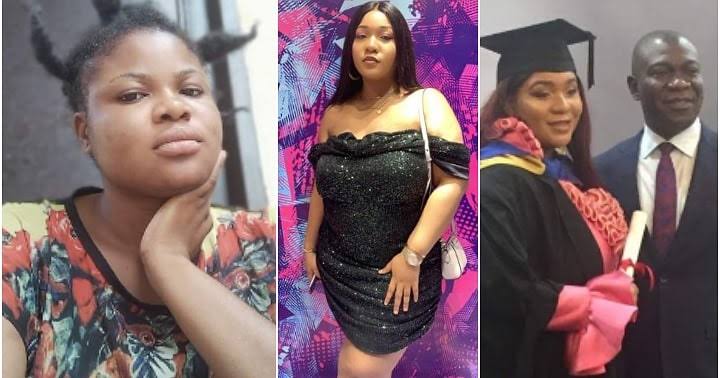