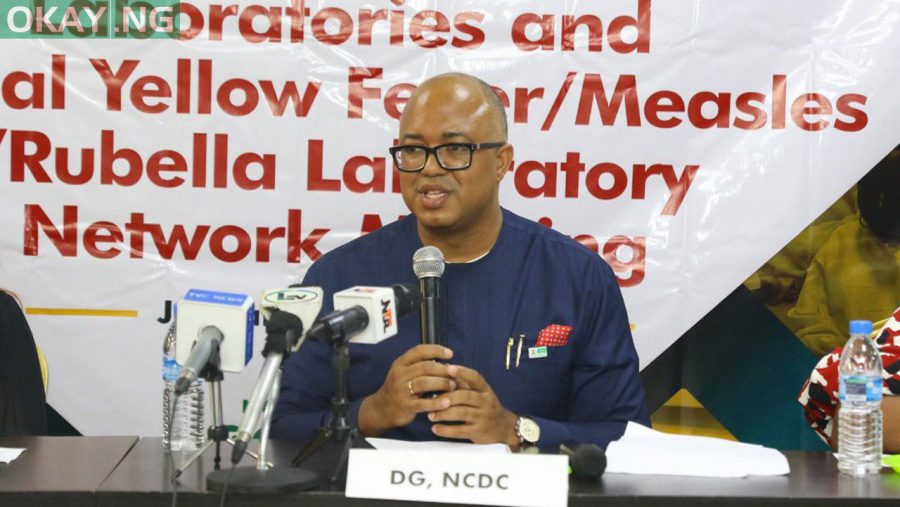 A total of 246 new cases of coronavirus were logged on Saturday, the Nigeria Centre for Disease Control (NCDC) has said.

The new figure was higher than the 146 reported on Friday.

According to the NCDC’s latest report, one death was recorded, raising the death toll to 1,166.

The 246 new cases were reported from 11 states, it added.

Lagos reported 66 of them; Plateau reported 63 cases and the FCT Abuja, 48.

Here is a breakdown of the cases:

Related Topics:COVID-19Nigeria's new cases
Up Next