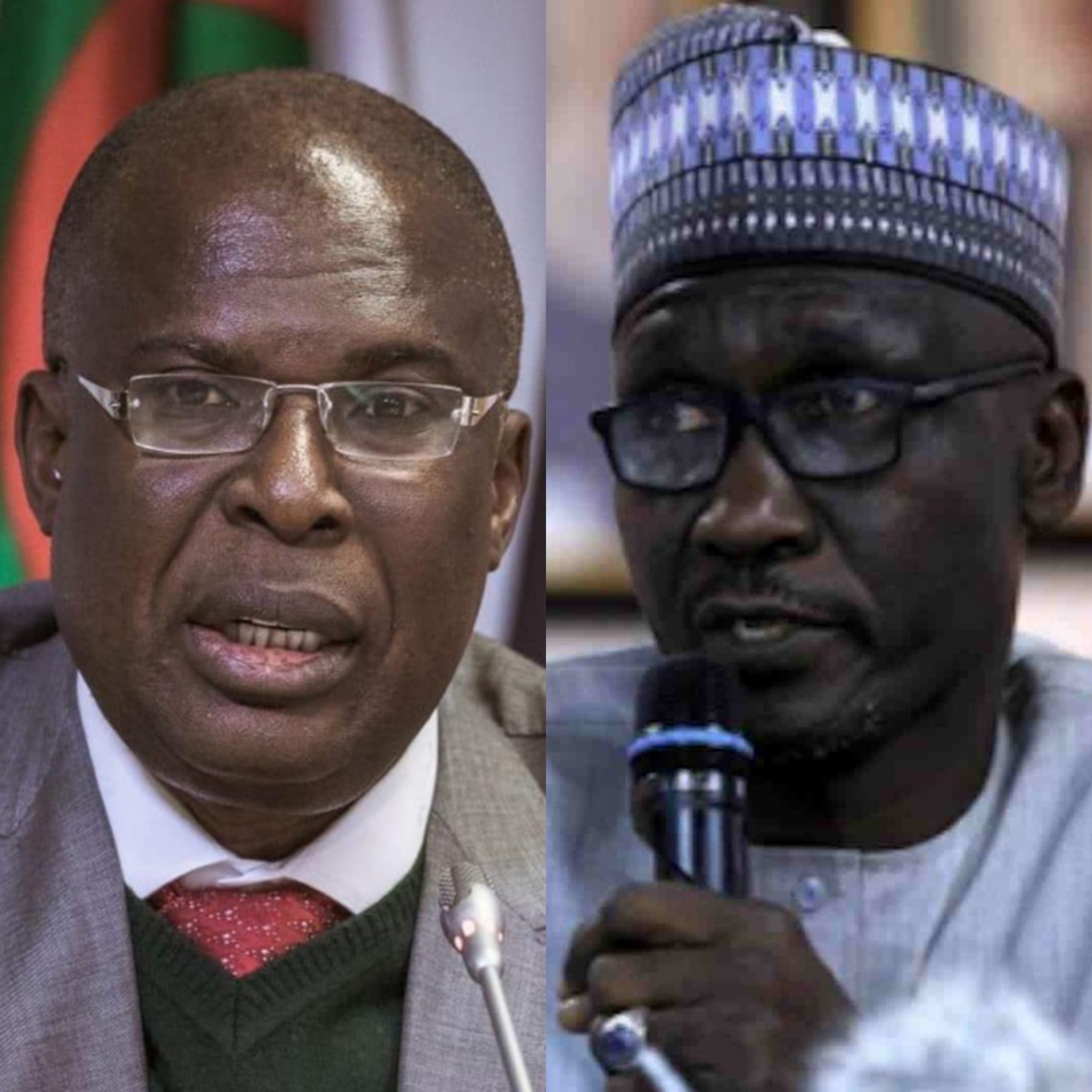 The Nigerian National Petroleum Corporation has estimated global losses from exploration and production activities due to slowing demand for crude oil amid the COVID-19 pandemic will hit about $1 trillion by the end of 2020.

Group Managing Director of the corporation, Mallam Mele Kyari, who stated this on Tuesday at the Nigerian Association of Petroleum Explorationists (NAPE) 2020 Conference, also reiterated the plan of the NNPC to reduce production cost per barrel to $10 by 2021.

The theme of the conference held in Lagos was “Accelerating Growth in Nigeria’s Hydrocarbon Reserves: Emerging Concepts, Challenges and Opportunities.”

He said the NNPC had slashed its cost per unit to between 20 per cent and 30 per cent and would reach the projected target next year.

He said, “We are in challenging times. What COVID-19 did to the oil industry is monumental. It has done a lot of collateral damage to the rest of the industry, entertainment and everything you can think off.

“Of course, the collateral cost to the industry we expect is about $1tn of loss for E&P across the globe.

“There’s an extreme decline in demand for oil and of course other losses through the year which is fatal for the business.

“But businesses must adjust and do things differently. We have pulled down cost and increased revenue and we are focusing more on reducing cost and optimising costs where we are not able to cut costs.

“We are investing in gas because we have seen the resilience of gas and that has taught us that gas will be the future of transition fuel and a great player in the future scenario. We are a gas country with over 600tcf with proven reserves of 203 trillion CF. We have done very little on that. The PIB will be the solution to this.”

Kyari said the only way to survive the difficult situation was to cut or optimise production costs and increase revenue.

Vice President, Prof. Yemi Osinbajo, who also attended the event, said the Federal Government was targeting the growth of the country’s crude oil reserves, currently at about 36 billion barrels to 40 billion and achieve a daily production of three million barrels.

Kyari, in his virtual presentation from Abuja, explained that with over 203 trillion cubic feet of gas, the Petroleum Industry Bill (PIB) when passed into law, would unlock the huge potential in the country.

According to him, without a clear fiscal environment and incentives in place, no one will invest in the sector, adding that by the time the PIB is ready next year, there will be renewed vigour in the industry, especially on the gas side.

He stated that despite the conversations surrounding the extinction of hydrocarbons, crude oil will continue to be relevant in the next 20 to 40 years.

He added that only very efficient companies producing at cheapest cost and getting to the market early would survive.

Kyari expressed delight at the discovery of oil in the frontier basin, particularly in the Benue trough.

He said it would significantly change the dynamics of production in the country, including the expansion of the country’s reserves.

He said, “Times are tough but the opportunities are all there. As a company, we have a target in the upstream and we know that $10 is possible in the industry. A lot is going on in terms of sharing resources, reducing contracting circle etc. We have seen a cost reduction of 20 to 30 per cent and overall at the end of 2021, we will see the $10 unit production cost.

“There are areas where it’s being done for less than $10 and unless we do this, we will not be competitive. The advantage we have is the quality of oil we have and we are one of the most extreme area in terms of distribution, so we have to pull the cost down, otherwise, we will produce oil and not find anyone to buy because you cannot cover the cost ultimately.”

Osinbajo, represented by the Minister of State, Petroleum, Chief Timipre Sylva, explained that though renewable energy remained the future of energy transition, hydrocarbons would remain the dominant source of energy in the immediate future.

He expressed optimism that a single-digit unit cost of production was achievable, provided the entire industry could work together to achieve the set target.

He said, “There’s no gainsaying that the growth of some countries depends on energy availability and utilisation, especially on crude oil and increasingly on natural gas.

“Renewable energy is becoming a cheaper form of energy and response to climate and reduced dependence on hydrocarbons over the next century seems to be inevitable. That notwithstanding, technology and discussions to date suggest that hydrocarbons will remain the dominant source of energy in the immediate future.

“The increased level of uncertainty in oil and gas demand and the emerging technologies on alternative energy have become important elements in making decisions on optimal exploitation of petroleum resources.

“This is more critical now that abundance of hydrocarbons is being discovered in the most unconventional places of the world. I suggest that our discussion should include but not limited to provision of secure energy supplies.”

The vice president stated that the OPEC production curtailments had resulted in lower revenue for the government, adding that it is now imperative for Nigeria to achieve a single-digit cost of production.

“We have the assurance that the curtailment will soon be over as the world economy improves. To grow our reserves, we have proposed fiscal incentives that will attract investments in the PIB,” he stated.