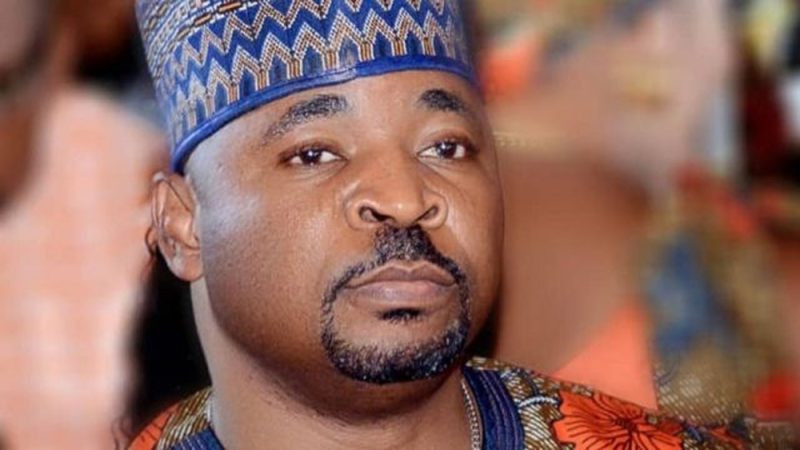 The leadership crisis rocking the National Union of Road Transport Workers in Lagos has taken a new turn as the National Administrative Council (NAC) of the union has announced the dissolution of the Lagos council of the NURTW.

The union in a statement titled Dissolution of Lagos State Administrative Council, jointly signed by the Alhaji Tajudeen Ibikunle Baruwa and Alhaji Kabiru Ado Ya’u, the national president and general secretary, respectively, stated that the decision of the body was based on the provisions of the union’s constitution.

The Lagos State council of the union under Alhaji Musiliu Akinsanya (MC Oluomo) has been in a running battle with the national body of the union in Abuja.

He was suspended for insubordination and in retaliation, he (Oluomo) on 10 March, 2022 at a press conference voluntarily announced their exit from the NURTW.

He was to have been granted a pardon after the mediation of the leadership of the Nigeria Labour Congress and other well meaning opinion leaders on condition that he would show remorse and tender a apology.

But the NAC in a new statement said the national body took the decision to dissolve the Lagos State council due to the failure of MC Oluomo to show remorse.

“The National Administrative Council during its meeting of March 15, 2022 graciously passed a resolution to grant pardon to the suspended state chairman if he shows remorse and tender unreserved apology to the union. However, up until this moment the suspended chairman has bluntly refused to do so; hence, the decision to take action against the Lagos State administrative council by dissolving same.”

It therefore directed the state secretary of the union, Comrade Seyi Bankole, “to take over the running of the affairs of Lagos State council, pending the constitution of a caretaker committee after consultation with relevant authorities.”

The statement also advised all members of the union in the state and the general public to henceforth desist from dealing with members of the dissolved Lagos State council on issues concerning the union.

Ogun church scatters as preacher dies during sermon against ritualists