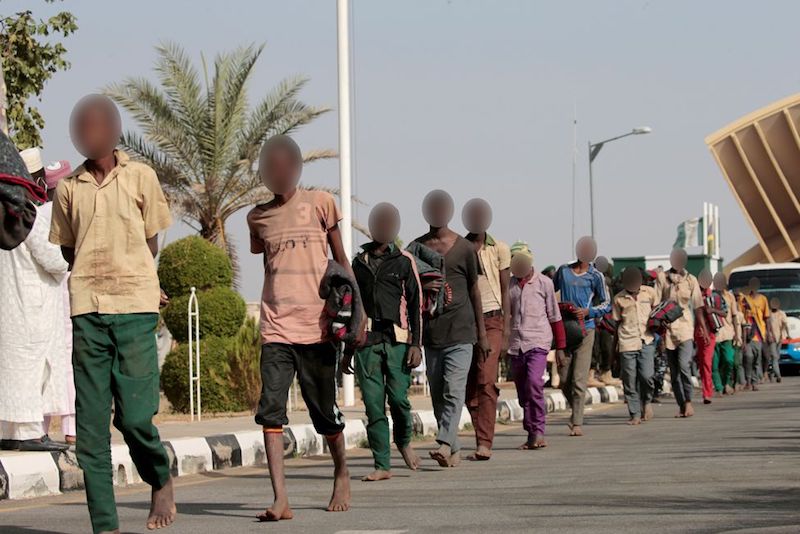 Bandits who kidnapped 136 pupils of Tegina Tanko Salihu Islamiyya School in Niger State for about three months ended up collecting over N60 million as ransom, a source close to the deal has said.

The kidnappers had agreed to free the remaining 116 pupils if the ransom reduced from the initial N200 million to N50 million was paid.

Sympathisers had mobilised N30 million to the kidnappers at an agreed location in the forest after an initial N20 million was paid in June.

But after counting the money, the abductors declared that it was N4.6 million short and detained the conveyor of the ransom, while also holding the pupils.

They subsequently phoned the parents to send the N4.6 million balance plus another N2 million short from the initial payment of N20 million, totaling N6.6 million.

The kidnappers also made fresh demand asking the parents to supply six brand new Bajaj motorcycles before the pupils would be released.

The Head Teacher of the School, Alhaji Garba Alhassan, said that they were released somewhere around Birnin-Gwari Village in Kaduna State.

also revealed that they were released after the payment of additional N18 million ransom and supply of the additional motorcycles demanded by the bandits.

It reported a source as revealing that two top politicians from the Rafi Local Government Area of Niger State contributed the money.

Biden vows retaliation of Kabul attack that killed 13 US soldiers