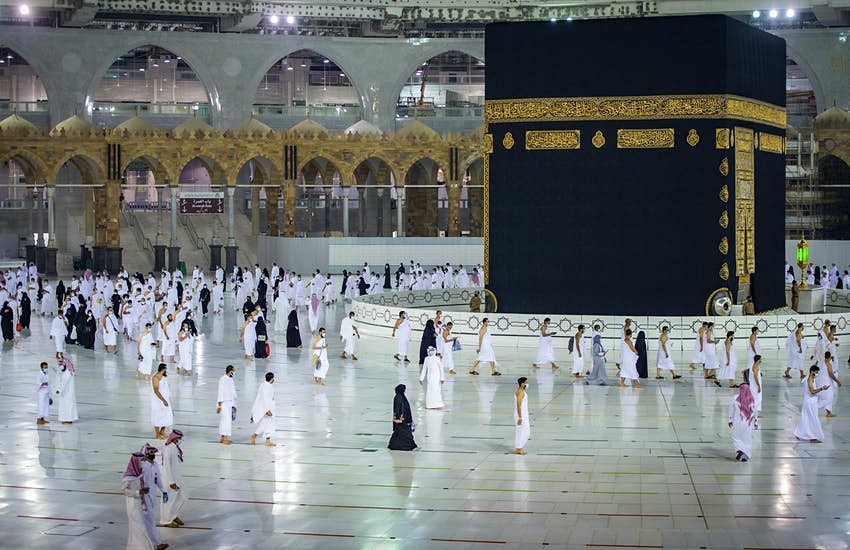 The Lagos State Muslim Pilgrims Welfare Board may not sell new forms for intending pilgrims for next year’s hajj, Commissioner for Home Affairs, Prince Anofiu Olanrewaju Elegushi, has said.

He stated this during a briefing at Alausa on Thursday, adding that the state already had 3,016 intending pilgrims registered for the cancelled 2020/2021 hajj.

Elegushi said unless the Saudi Arabia and the National Hajj Commission of Nigeria (NAHCON) give the state additional slots, it might not be feasible to add to those already registered.

Their refund, he said, would be made once Governor Babajide Sanwo-Olu gives approval.

The commissioner urged all the 3,016 intending pilgrims to have faith and trust that the state government would do everything possible to protect their interest and they would not be disappointed.

Answering question on why the State Muslim Pilgrims Welfare Board focuses only on Umrah (lesser hajj) during Ramadan and not the year round, Elegushi said the board was working towards getting the International Air Transport Association (IATA) licence to be able to fully operate the Umrah throughout the year.

He said 164 people had embraced the Hajj Savings Scheme from Lagos State, adding efforts were in place to bring more people on board.

He gave assurances that the state would continue to deploy the best resources and manpower towards achieving a comprehensive and rewarding Hajj exercise for its pilgrims.

Related Topics:2021 HajjLagos
Up Next

Over N60m paid for release of 116 Tegina schoolchildren – Source 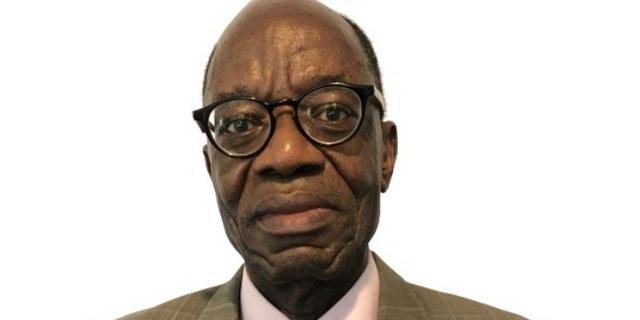 The 70-year-old was declared missing by the police in Tuckahoe, New York, in United States of America.

The Tuckahoe Police Department on the their Facebook page requested information from the public.

Etobo served as the Director and Deputy Head, Peacebuilding Support Office at the United Nations headquarters in New York between December 2006 and October 2013.

On June 24, the police announced that Etobo had been found dead and sent condolences to his family.

“We would like to thank those of you who offered tips and tried to assist with the investigation. Our thoughts go out to the Otobo family during this difficult time,” the statement read.

Until his death, he was a Non-Resident Senior Fellow in Peacebuilding and Global Economic Policy at the Global Governance Institute in Brussels, Belgium.

He had previously held the position of director and deputy head of the UN Peacebuilding Support Office (PBSO) at the United Nations Headquarters, New York, where he also acted as Assistant Secretary-General from February-August 2009.

He co-edited African Development in the 21st Century: Adebayo Adedeji’s Theories and Contributions (2015) as well as authored Consolidating Peace in Africa: The Role of the United Nations Peacebuilding Commission (2015) and Africa in Transition: A New Way of Looking Progress in the Region (2017). The book Africa in Transition was nominated for the Grand Prix of Literary Association Award in 2018 in the Research category.

A Brazilian returnee, Igwedum Uche Benson has been arrested in Lagos with pellets of cocaine concealed in his private part.

He was arrested at the Murtala Muhammed International Airport, Ikeja by the operatives of the National Drug Law Enforcement Agency.

A statement signed by spokesman for the agency, Femi Babafemi, said, “Preliminary investigations revealed the suspect had swallowed 50 wraps of cocaine before departing Brazil and excreted 48 pellets in Addis Ababa where he handed them over to another person.

“He however claimed he was unable to excrete the remaining two wraps at the hotel room in Addis Ababa before boarding his flight but later excreted them in the aircraft restroom during the flight from Ethiopia to Lagos.

“In the same vein, after three weeks of painstaking investigation and tracking, operatives of the MMIA command of NDLEA on Saturday night, 25th June arrested a drug kingpin, Onyekachi Chukwuma Macdonald behind attempts to export 40 parcels of Methamphetamine popularly called Mkpuru Mmiri locally to London, United Kingdom, through the NAHCO export shed of the Lagos airport.

“Onyekachi was arrested at Manacola estate, Alakuko area of Lagos at the weekend, three weeks after his Mkpuru Mmiri consignment weighing 2.05 kilogrammes was intercepted at the airport and his freight agent, Peter Christopher Anikan arrested on 7th June.

“During his interview, the suspect said he’s from Ahiazu, Mbaise Local Government Area of Imo state and had lived in Dubai, UAE, for 10 years before returning to Nigeria in 2019.

“He stated that after his return to Nigeria, he opened a phone accessories shop in Sango Otta, Ogun State, but the business collapsed.

“He then started sending cigarettes to London and decided to conceal the illicit drug in the consignment after advice by a friend”.

Closely related is the seizure of another consignment of 2kg Mkpuru Mmiri at a courier house in Owerri, Imo State.

The cargo seized on Wednesday 22nd June had ankara and lace fabrics in which two cylindrical cellophanes containing the drug heading to Hong Kong were concealed.

The consignment weighing 407.60kg was seized during a joint examination with Customs and NAFDAC officials.

Same day, a Dubai, UAE-bound passenger, Alegbeleye Taiwo was arrested at the departure hall of the MMIA with 40 ampoules of pentazocine injection.

Meanwhile, two kingpins behind the importation of two recent drug consignments from Canada concealed in vehicle containers through the Tincan seaport in Apapa, Lagos have been arrested by NDLEA operatives.

One of them, Gboyega Ayoola Elegbeji, was arrested at his house, 14 Bakare Street, Idi Araba, Lagos on Wednesday 22nd June, for importing a 40ft container TRHU7874497 containing 33 parcels of cannabis indica (Colorado) weighing16.5kg.

He had been on the run since March and had in the course of the investigation attempted to bribe officers with N10million to influence the case.

Chairman/Chief Executive of NDLEA, Brig. Gen. Mohamed Buba Marwa (Retd) commended the officers and men of the MMIA, Tincan, and Imo state Commands of the Agency for the drug seizures and arrests especially of those who thought they could evade the long arm of the law.

He encouraged them and their compatriots across other formations to intensify their efforts towards achieving set goals.