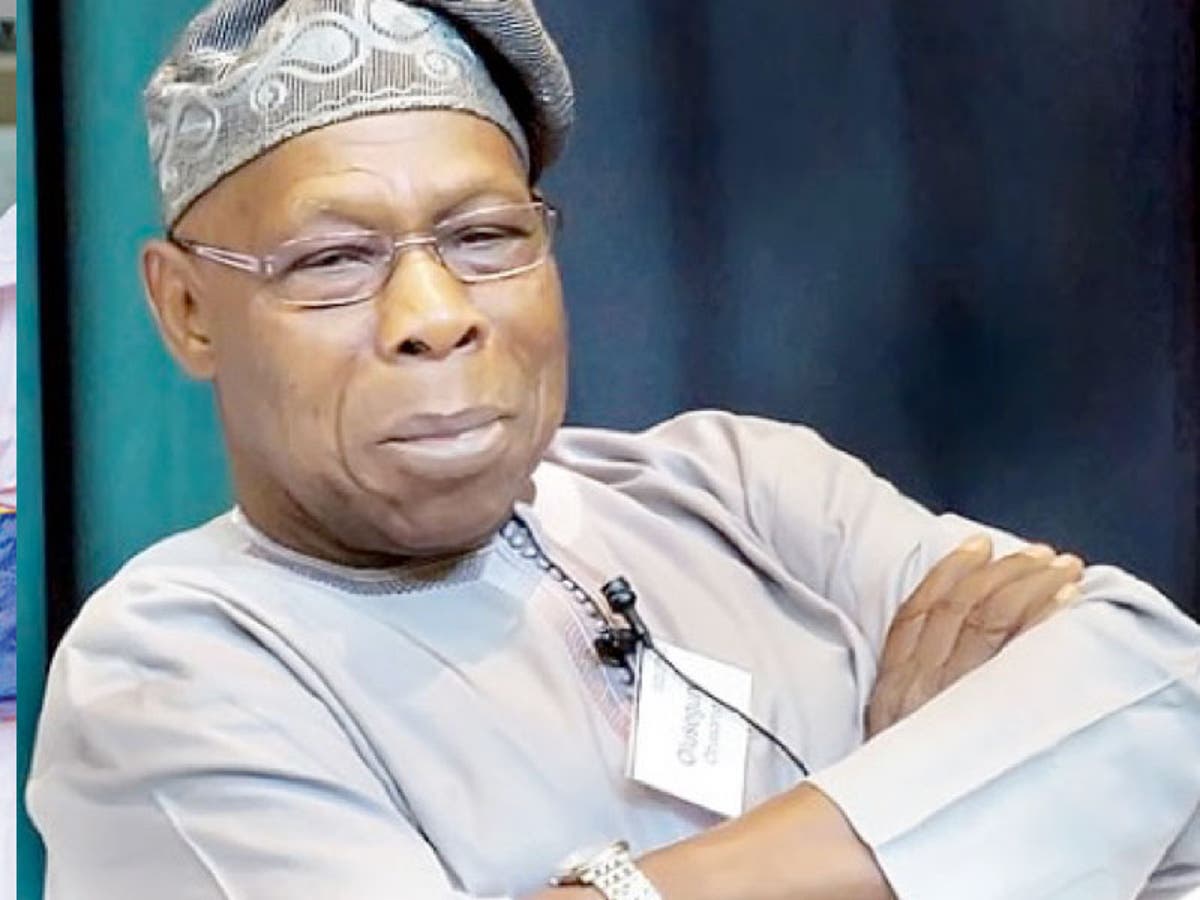 African Union has named former President Olusegun Obasanjo as its High Representative for the Horn of Africa region, to promote peace and stability among the people of the continent.

Obasanjo is expected to engage with all relevant political actors and stakeholders in the region towards entrenching stability in Africa, according to the AU.

This is contained in a statement issued by the Chairperson of the Commission of the African Union, Moussa Faki Mahamat,

The statement read in part, “The African Union is pleased to announce the appointment of H.E. Olusegun Obasanjo, former President of the Federal Republic of Nigeria, as his High Representative for the Horn of Africa region.

“This decision is part of the African Union’s drive to promote peace, security, stability and political dialogue all over the Horn of Africa region.

“Specifically, the High Representative will intensify engagements with all relevant political actors and stakeholders in the region towards entrenching durable peace and stability within the Horn of Africa.

“The chairperson of the commission is most grateful to H.E. President Olusegun Obasanjo for accepting this strategic political assignment in the collective interest of the Union. The former Nigerianl brings with him very rich political experience, and impeccable credentials of keen commitment to the lofty ideals of Pan-Africanism and regional integration and cooperation, as well as a deep knowledge of the current situation in the Horn of Africa.

“The chairperson of the commission therefore calls on all stakeholders and the international community to extend every possible support to the High Representative, who is expected to arrive in the region in the coming weeks.”