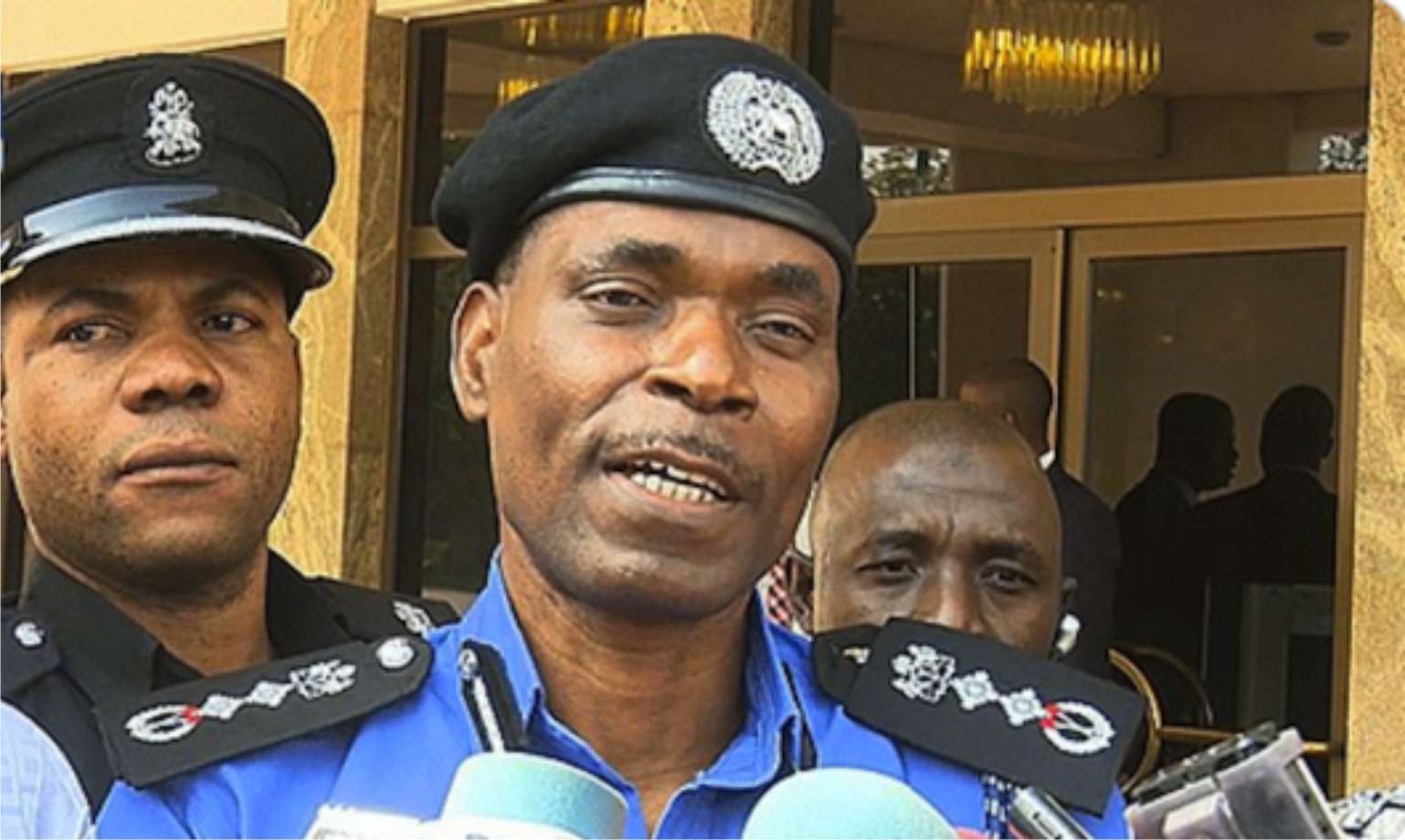 The Inspector General of Police, Mohammed Adamu, has told the police to protect themselves when attacked.

The order came on Friday against the backdrop of the killing of 22 policemen and burning of 205 police stations and other security formations during the EndSARS riots across the country.

He stated this during a visit to the police command of the Federal Capital Territory, Abuja, to assess the level of damage during the EndSARS protest.

He commended officers and men of the force for their resilience and professionalism during the protest.

The IGP said the Federal Government was relying on the police to ensure that the public space was not taken over by criminals.

He said, “No amount of provocation and insult will make us shy away from our responsibilities. Inasmuch as we are aware that the government is behind us, we will encourage you to continue to be professional and civic in performing your duties.

“But if anybody touches or assaults you, you can also protect yourself because when we talk of human right, the police are human; so the rights of police officers should also be protected. We are sending the message that legally, we have the right to protect ourselves,” he said.

He said the visit was to commiserate with the officers and men of the command for the loss of lives and property during the protests.

“I have seen how you went out to deal with very difficult situation in trying to maintain peace, law and order in the FCT during the protest,” he said.

The IGP said that during the protest, some roads were blocked; some vehicles were burnt and police stations in some parts of the country, including the FCT, were burnt with police officers assaulted. Adamu said the destruction and other criminal activities was done because the protesters were waiting for the police to react.

He said, “I know how you went about protecting the protesters so that they would not be molested, but along the line, the protesters attacked not only members of the public but also police officers.

“These are criminal activities by the protesters wanting to provoke police personnel to use maximum force against them to justify police brutality.

“But with your resilience and professionalism, you were able to show maximum restrain and meet up with the standard that is required in curbing protest without using force.”

The Commissioner of Police at the FCT, Mr Bala Ciroma, commended the IGP for the visit, adding that the command arrested and had arraigned 196 suspects in connection with the riot.

The IGP said 22 police personnel were killed and scores of others injured during the EndSARS protests in different locations across the country. The police chief stated this on the heels of a report by Amnesty International that police personnel shot at peaceful protesters during the rallies.

Adamu, in a statement by the Force Public Relations Officer, Mr Frank Mba, said that 205 police stations and formations, including other critical private and public infrastructure, were also damaged by a section of the protesters.

The IGP, who faulted the Amnesty International’s report, claimed that many of the personnel injured during the protests were in life-threatening conditions in hospitals.

He described the report as untrue, misleading and contrary to all available empirical evidence.

The statement reads in part: “Officers of the Nigeria Police Force acted professionally, exercised commendable restraints and some paid the supreme price for peace during the recent protests and ensuing violence in some parts of the country. “During the protests, officers of the Force used legitimate means to ensure that the protests were carried out in a peaceful manner and in most cases, physically protected and walked side-by-side with the protesters.

“Even when the protests turned violent in some parts of the country, the officers still maintained utmost restraint and did not use excessive force in managing the situations.

“Available reports show that twenty-two (22) police personnel were extra-judicially killed by some rampaging protesters and scores injured during the protests. Many of the injured personnel are in life-threatening conditions at the hospitals.

“Two hundred and five (205) police stations and formations, including other critical private and public infrastructure, were also damaged by a section of the protesters. Despite these unprovoked attacks, our police officers never resorted to use of unlawful force or shooting at the protesters as alleged in the report.”