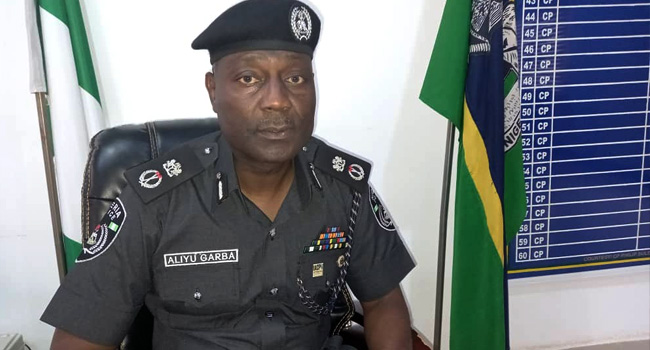 A police sergeant was on Sunday night killed following an attack by gunmen on Ohaukwu divisional police headquarters in Ohaukwu Local Government Area of Ebonyi State.

A section of the station’s building, cars and other valuables were also razed by the hoodlums.

The hoodlums, Daily Trust gathered, attacked the station with petrol bombs and dynamites.

The police spokesman, who explained that the hoodlums were repelled, confirmed that a police sergeant who sustained gunshots injuries during the attack died Monday morning.

The deceased cop died at the Alex Ekwueme Federal Teaching Hospital Abakaliki, where he was receiving treatment.

Early Monday,  the Police Commissioner, CP Aliyu Garba, and the council’s chairman had visited the station for an on-the-spot assessment.

The Police, on Monday, launched a manhunt for the fleeing gunmen.

The police spokesman said, “At about 23.50hours yet to be identified gunmen came into Ohaukwu Police Divisional headquarters, to attack the station and men on duty, but they were immediately repelled and in the process, one policeman, a sergeant, sustained gunshot injuries and was rushed to Alex Ekwueme Federal Teaching Hospital where he was confirmed dead this morning.

“They threw a petrol bomb into the station and unfortunately it got one of the patrol vehicles and an exhibit vehicle parked in the station.

“The Commissioner of Police, CP Aliyu Garba, has visited the area for an on-the-spot assessment. He also met with the community leaders.

“As you know, this is the first time we are experiencing this and the non-state actors such as the vigilante groups and hunters have been of great assistance to the police in the council area.

On his part, the Council Chairman told our correspondent in a telephone interview that normalcy had returned in the area.

“I called the DPO and he confirmed it. I went there this morning for on-the-spot assessment.

“He said the hoodlums came with dynamites to attack the place. From the report of the police, they lost one of their men during the attack.

“The mobile policemen attached to my local government area command, the Ebubeagu Security operatives joined forces and repelled them.

“I think DCO’s office and the area around the counter, were badly affected.

“I think this has never happened in my local government right from the beginning of the EndSARS protests.

“We never recorded this type of attack. But the place is calm now,” the council boss said. 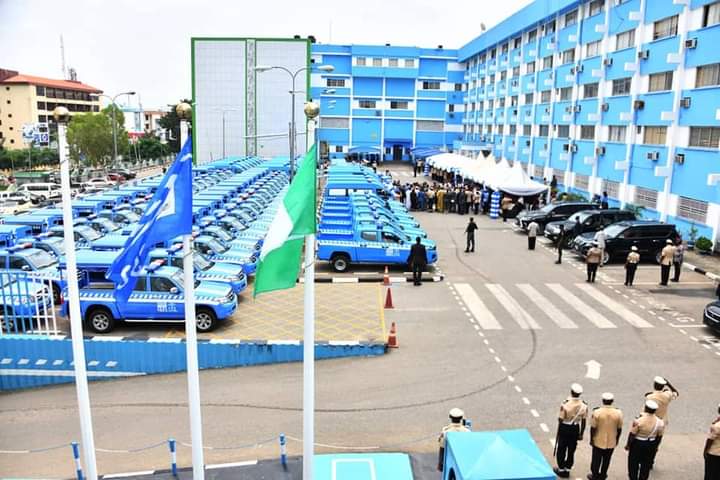