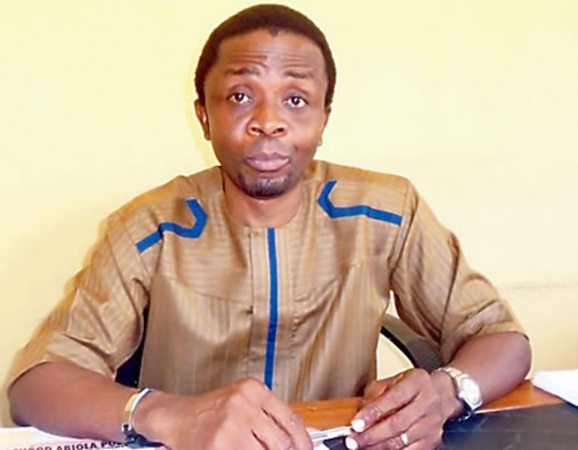 The Senior Staff Association of Nigerian Polytechnics (SSANIP) has given the Federal Government 21 days to address all the problems associated with the implementation of the Integrated Personnel and Payroll Information System (IPPIS).

This is contained in a communiqué issued on Tuesday at the end of the union’s emergency meeting in Abuja and signed by its President, Phillip Ogunsipe.

The association said, “The council-in-session observed that there has been disjointed implementation of salary in the Polytechnic since Integrated Personnel and Payroll Information System (IPPIS) commenced the payment of salaries for staff since February 2020.

It stated, “Some of the lingering issues associated with IPPIS include non-release of new minimum wage arrears, inconsistencies in the release of third party deductions, non-payment of COVID-19 hazard allowance for health workers, high draconian tax regime on consolidated salary and delay in the release of 2018 and 2019 promotion arrears.

“Against this backdrop, the council wishes to call on the relevant agencies of government to expedite actions toward resolving these highlighted challenges. Equally, the council wish to frankly state that failure of the IPPIS to address these highlighted challenges within 21 days from the date of this communiqué would leave the Union with no option than to review its stance on IPPIS.”

Commenting on school reopening of schools, the union said, “The council-in-session commends the efforts of the government at all levels, particularly the Presidential Task Force (PTF) on COVID-19 and Nigeria Centre for Disease Control (NCDC) towards flattening COVID-19 curve in the country.

“The council wishes to appreciate the wisdom and decision of the government to reopen schools across the federation, having facilitated modalities toward safety protocol arrangements at the Institution level.”

“The council for the umpteenth time expressed its displeasure at the way and manner the National Board for Technical Education (NBTE) has handled the Scheme of Service so far and condemned the decision of the Board to review the same scheme of service without due consultation with relevant stakeholders.”

It therefore stated, “On the strength of this, the council resolved that an attempt to foist a scheme of service document on SSANIP without our input is unacceptable and therefore would be an invitation to an atmosphere of industrial disharmony.

“The council wishes to specifically and frankly state that the failure of NBTE to address this issue within 21 days from the date of this communique would leave the Union with no other option than to declare industrial dispute.” It further observed that since the expiration of the tenure of the last governing councils for the federal polytechnics in May, 2020, the institutions have continued to function without the governing boards.

The communiqué also stated, “The council-in-session expressed worry at the plethora of challenges faced by the State-owned Polytechnics and similar institutions across the country. Of particular concern were issues of haphazard and part-payment of workers’ salaries, non-implementation of the new minimum wage, non-domestication of the Contributory Pension Scheme, non-implementation of the 65 years retirement age in line with the relevant provisions of the Polytechnic Act (as amended), issue of migration to CONTISS 15, among others.” 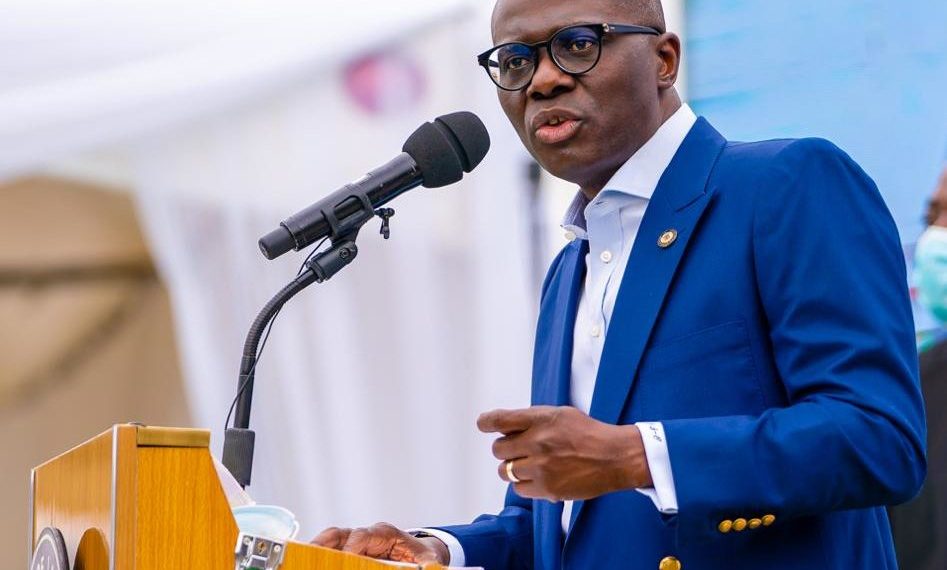 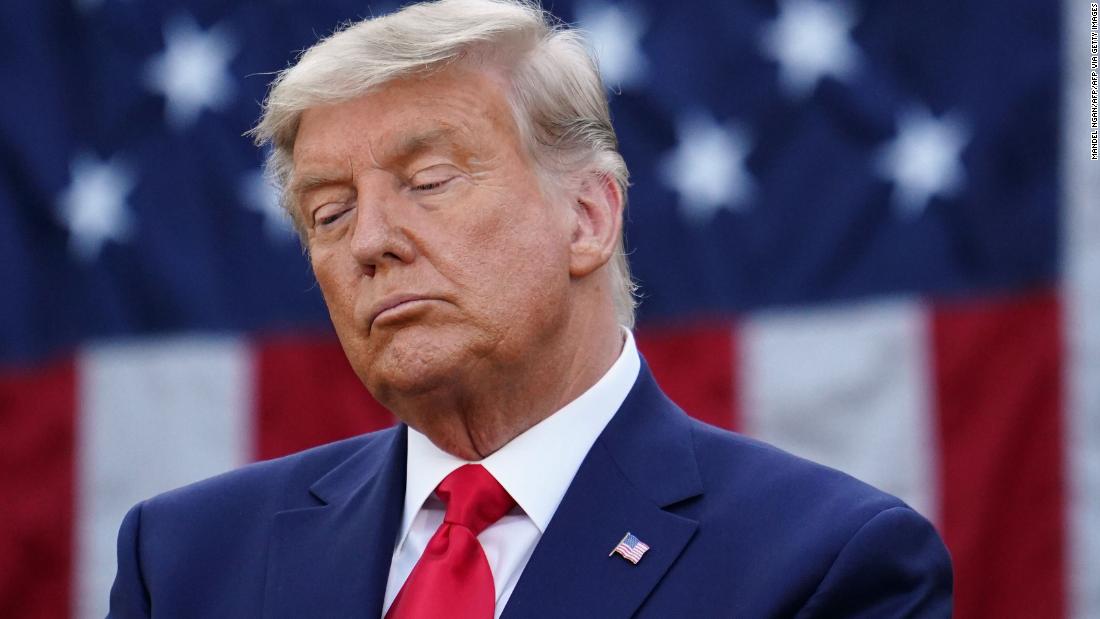