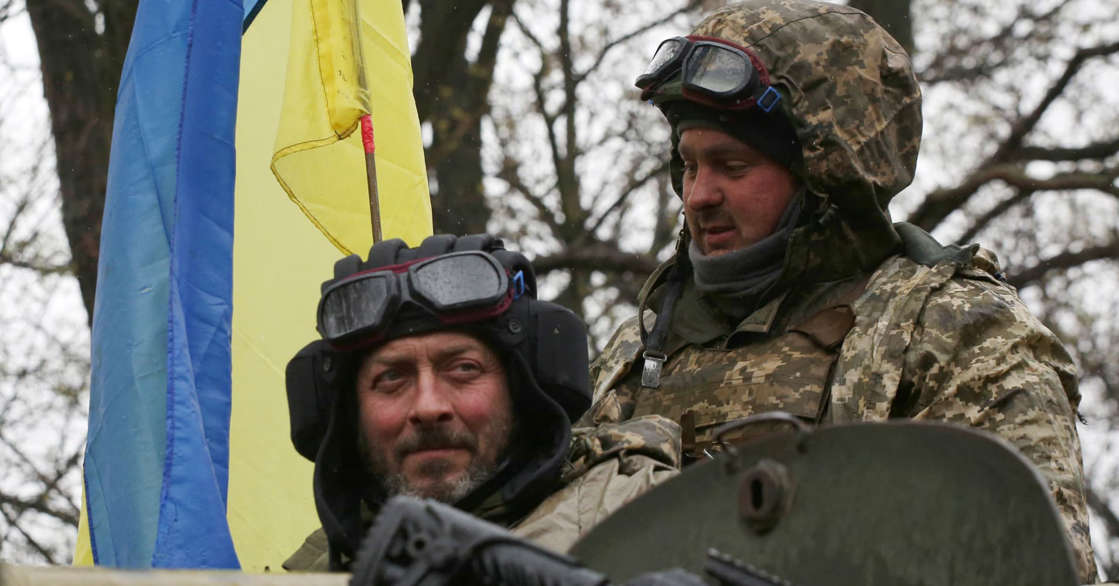 Ukrainian soldiers stand on their armored personnel carrier (APC), not far from the front-line with Russian troops, in Izyum district, Kharkiv region on April 18, 2022.

Russia’s new offensive in the Donbas region could prove to be extremely significant and decisive in the war, analysts warn, and could determine how the country’s territorial boundaries look in weeks and years to come.

“The Russian war machine in the east could prove to be a very painful threat for Ukraine quickly,” Maximilian Hess, fellow at the Foreign Policy Research Institute, told CNBC Tuesday.

“It’s quite clear that Russia’s war aims remain quite extensive,” Hess added, saying that how the battle for Donbas proceeds “will determine how much of Ukraine east of the Dnipro (a river that bisects Ukraine) that [Russian President Vladimir] Putin carves away.”

Russian officials have stated that their main objectives in this new phase of the war is the “complete liberation” of the two breakaway, Russian-backed “People’s Republics” of Luhansk and Donetsk. But most analysts believe that the wider Donbas region, an industrialized area rich in coal reserves, will be annexed by Russia.

Moscow has fomented separatist sentiment in the region over the last eight years ever since it annexed Crimea in 2014, although it denies backing the region’s rebels.

Russia’s long-anticipated offensive in the east appeared to begin in earnest on Monday with its military forces unleashing attacks on a number of areas, with Ukrainian President Volodymyr Zelenskyy saying that “the battle for Donbas” had begun.

By Tuesday morning, Russia’s defense ministry claimed to have struck more than 1,200 targets in Ukraine overnight and later that day, there were numerous reports of intensifying rocket and artillery fire in eastern Ukraine. Officials said Russian forces have seized control of Kreminna, a city in the Luhansk region where street battles reportedly took place.

Wednesday morning, the U.K.’s defense ministry said in an intelligence update that Ukrainian forces were repelling “numerous attempted advances” by Russia in the eastern Donbas region.

The re-focusing on eastern Ukraine comes after Russia pulled back many of its troops from areas around the capital Kyiv and other northern parts of the country after failing to make military gains there. The Pentagon believes that Russia has significantly increased its fighting power in eastern and southern Ukraine now, however, with more battalion tactical groups moved to the area last weekend.

Allied global leaders discussed the new phase of Russia’s invasion in a video call on Tuesday with a number of countries, including the U.S. and U.K., promising to send more artillery systems to Ukraine while others, like Germany, pledged more money to help Ukraine buy more weapons.

Just how quickly any new weapons will reach Ukraine is a moot point, with concerns that the war-torn country could struggle to re-arm itself quickly in the east, particularly if Russia increases the frequency of its attacks on its ammunition depots.

Sam Cranny-Evans, a research analyst at the British defense think tank RUSI, told CNBC Tuesday that there was much uncertainty over how the battle for Donbas will progress, and that while both sides will have depleted their respective materiel (military materials and equipment) over the last two months, Ukraine could be in a more vulnerable position.

“The one thing that I’m quite comfortable to say is that I think it [the battle] is going to last a very long time” with both sides having demonstrated “staying power,” he noted.

“There are a few questions surrounding the availability of ammunition for the Ukrainians and that can become a key problem, especially in the opening phases of mass artillery barrages and airstrikes. If you don’t have the munitions to return fire against those kinds of things then they do have a dramatic psychological effect and a physical effect, and they do destroy things, obviously.”

Nonetheless, he noted that Russia too was “probably on a fairly limited clock in terms of what it can do with its personnel capabilities, and with its material capabilities.”

“The Russians have spent an awful lot of missiles in this war so far, which will be quite hard for it to replace … and there’s the additional questions of how much attrition will the Ukrainians inflict on them in Donbas,” he said.

Cranny-Evans said it’s not impossible to foresee a situation in which the Ukrainians are able to push back against the Russians in Donbas, as they have shown themselves doggedly capable of doing elsewhere.

“If they can organize, and if they can equip their troops adequately, they may be able to do that. And some analysts are cautiously optimistic that Ukraine might even be able to win this war … a lot really does pivot on the next phase of the conflict and it will show which side is likely to win,” he noted.

The reason analysts find it hard to assess how significant the battle of Donbas could turn out to be in the wider war is that it’s hard to gauge what Putin’s ultimate objectives are in Ukraine.

RUSI’s Cranny-Evans noted that the big question remains whether, by focusing on its self-proclaimed mission to “liberate” Donbas, Putin has abandoned his “maximalist aim of regime change in Ukraine and capturing Kyiv” or whether it might accept a more limited victory in the east.

For Ukraine, he said, there could be a difficult price to pay if it loses the battle for Donbas and Russia annexes the region. In any case, defining the winner and loser of the war will be no easy task amid the already-immense destruction seen in Ukraine.

“[You could say] that Ukraine has won because its country still exists but if it does lose Donbass entirely, is that really a victory? Does it mean that peace will last forever? Or will Ukraine have to fight another war in 10 years time? There is a lot of stake for the Ukrainians,” Cranny-Evans said.

In its assessment of what the next phase of the conflict might entail, the U.S.-based Institute for the Study of War said Monday that Russia’s offensive “is unlikely to be dramatically more successful than previous Russian offensives” but cautioned that its forces “may be able to wear down Ukrainian defenders or achieve limited gains.”

The think tank noted that Russian forces had not taken the “operational pause” necessary to “reconstitute” and properly integrate damaged units withdrawn from northeastern Ukraine into operations in eastern Ukraine.

“As we have assessed previously, Russian forces withdrawn from around Kyiv and going back to fight in Donbas have, at best, been patched up and filled out with soldiers from other damaged units, and the Russian military has few, if any, cohesive units not previously deployed to Ukraine to funnel into new operations,” it said.

It added that frequent reports of disastrously low Russian morale and continuing logistical challenges indicate that “the effective combat power of Russian units in eastern Ukraine is a fraction of their on-paper strength in numbers of battalion tactical groups.”

The institute noted that while Russian forces could wear down Ukrainian positions through “heavy concentration of firepower and sheer weight of numbers,” this would come at a “high cost” and that a sudden and dramatic Russian offensive success remains highly unlikely. 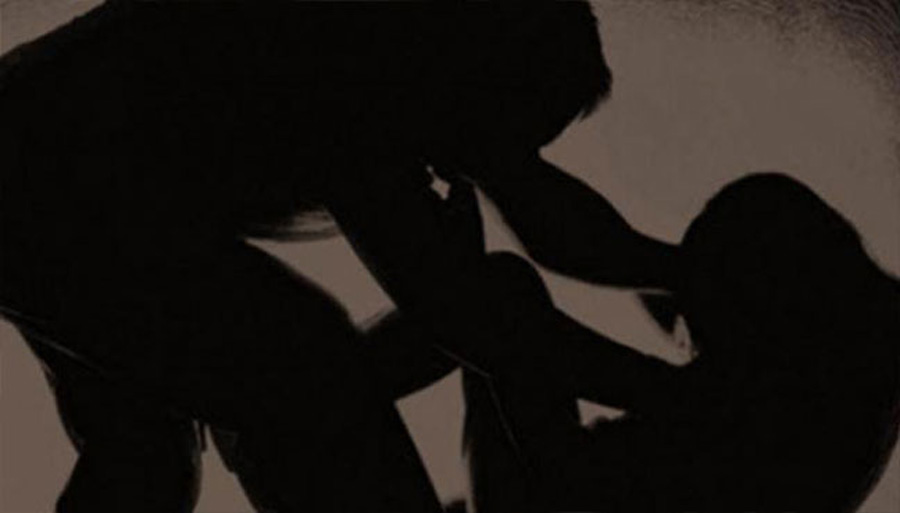