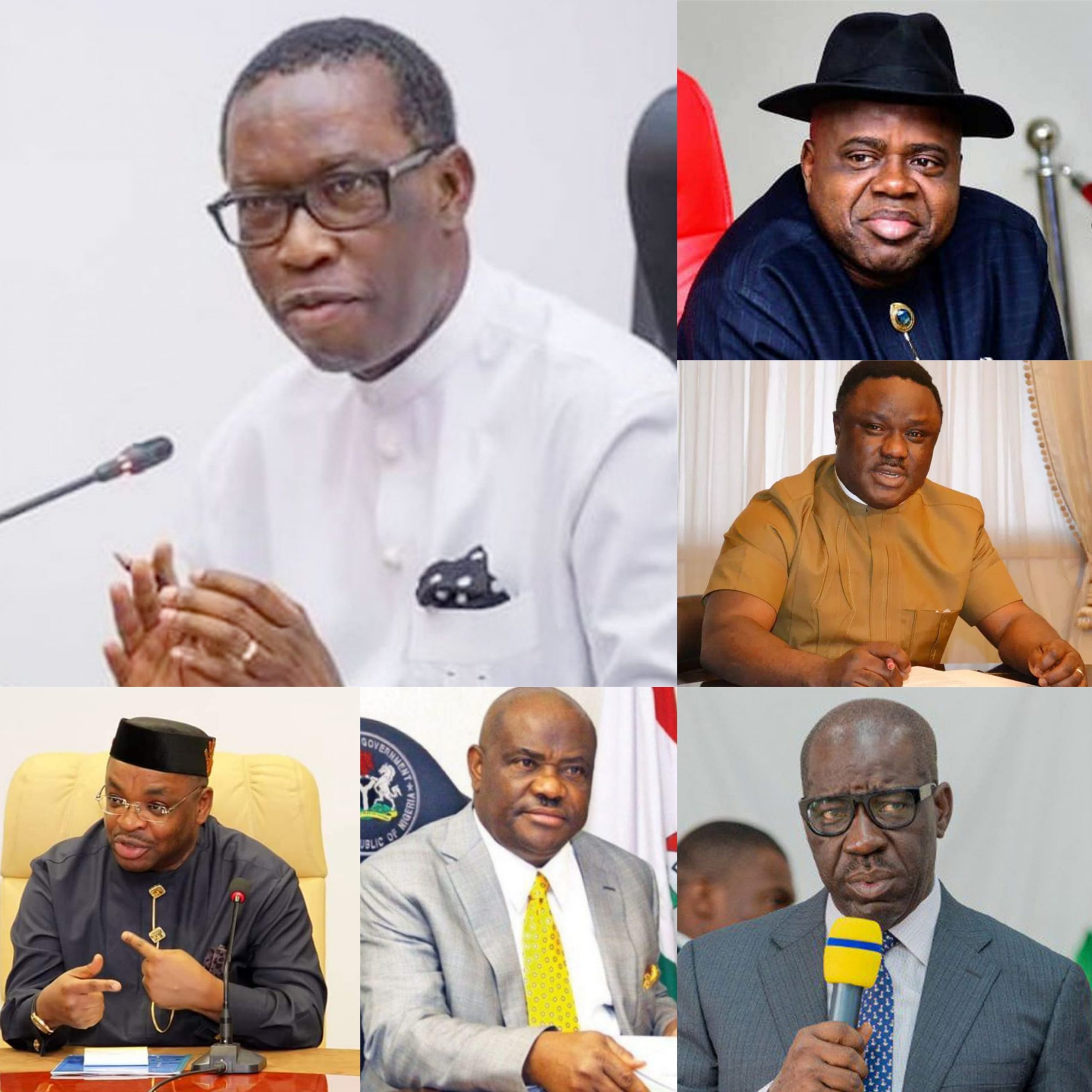 Governors and leaders of the South-South geopolitical region have expressed displeasure over the decision by the presidency to cancel a security meeting of the region planned for Port Harcourt on Tuesday after many of them had gathered at the forum.

They have therefore demanded an apology from the presidency for abruptly aborting the crucial stakeholders’ meeting.

The presidency had fixed the meeting with the governors and other leaders of the region to discuss burning national issues affecting the region and the aftermath effects of the #EndSARS protest.

The FG’s delegation was supposed to include all the ministers from the geopolitical zone.

Addressing South-South leaders at the Banquet Hall of the Government House, Port Harcourt, Delta State Governor, Senator Ifeanyi Okowa, who presided over the session, expressed regret at the botched meeting.

The meeting was called through the office of the Chief of Staff to the President, Prof. Ibrahim Gambari.

He explained that the meeting time was adjusted twice from 11 am to 1pm, on the excuse that President Muhammadu Buhari was meeting with Director-General of Department of State Services (DSS) and the Inspector-General of Police, who were supposed to be part of the presidential delegation for the South-South meeting.

Okowa, who is also the chairman of South-South Governors Forum, said he later got a call from the Chief of Staff to the President to eventual call off the meeting.

According to him, he felt really disappointed that the region could be treated with such disdain.

Okowa said the people of the region had been embarrassed, disgraced and disrespected.

He noted that the South-South geopolitical zone remained a very important component part of the nation and that the governors felt insulted because the traditional rulers who had gathered for the meeting deserved to be revered.

He said, “As governors, we feel very touched and very sad about what has happened. And having also listened to our youths, we can feel the anger. As a mark of respect for our people, because you are actually the stakeholders of our region, we felt it was necessary for us to consult with you before taking any decision, if we take our decision without consulting with you, then we would have added to the disrespect that has just been meted on you.

“We call for a public apology, not for the governors alone. We call for a public apology because this meeting was not called at our instance. It was called at the instance of the presidency. The time was changed last night. We understood and we talked to our people. Some of us did not sleep in trying to put things together. We have got to a very bad start. So we are going to convey this message to the chief of staff to the president.”

He also said, “We deserve as a region unreserved public apology to the region, particularly to our traditional rulers and the leaders in this zone, which include our Christian leaders, opinion leaders, our women and our youths, and also the governors of the zone who were voted into office and that is the least that we expect for us to accept the reconvene of this meeting.”

Former president of the Movement for the Survival of the Ogoni People, Ledum Mitee, said the abrupt cancellation of the meeting was an insult on the people of the South-South zone.

A member of the 2014 National Conference, Ms. Ann-Kio Briggs, also said the action of the Federal Government demonstrated the value it placed on the South-South geopolitical zone. 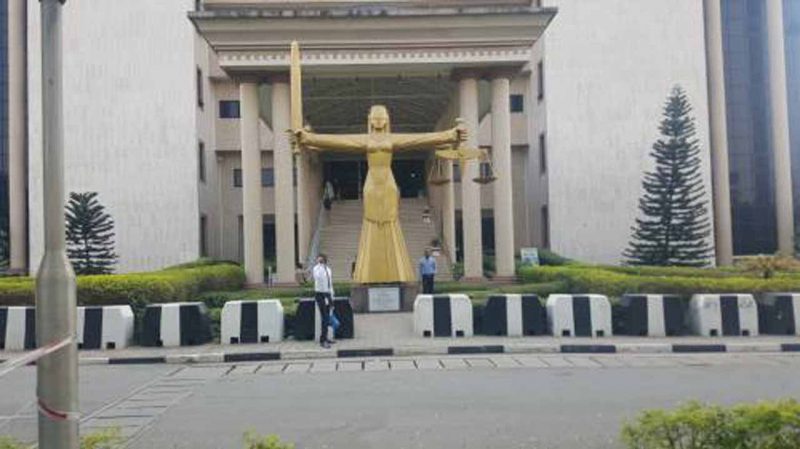