The Resident Electoral Commissioner for the Independent National Electoral Commission in Osun State, Dr Mutiu Agboke has said the Form CF 001 of Senator Ademola Adeleke used in the 2018 governorship election is no longer in possession of the commission.

Recall that the tribunal had earlier granted a subpoena application to the petitioners, compelling the REC to produce Adeleke’s Form CF 001.

Form CF 001 is the nomination form and all its attachments, including the certificates used in the 2018 election.

Governor Adegboyega Oyetola and the All Progressives Congress had on August 5 submitted a petition before the tribunal in Osogbo.

Oyetola and APC are challenging the election results from 749 polling units across 10 local government areas of the state for various alleged electoral malpractice, especially over-voting.

INEC had declared Adeleke as the winner of the July 16 governorship election, having polled 403,271 votes against 375,027 polled by Oyetola.

At the resumed hearing on Tuesday in Osogbo, Counsel to the petitioners, Chief Akin Olujinmi (SAN), reminded the tribunal of the subpoena it granted and served on REC on November 15.

Olujinmi told the tribunal that the subpoena on REC has yet to be obeyed and as such his second witness in the petition could not be called.

According to him, the testimony of the witness would be based on the said documents.

Counsel for the first respondent, INEC, Paul Ananaba, told the court that the REC had sent a representative to appear before the tribunal on the order of the subpoena.

The REC representative, Mr Sheu Mohammed, who is INEC Deputy Director on Election and Party Management, told the tribunal that the said Adeleke’s Form CF 001 was no longer with the commission in the state.

“The Form CF 001 documents were submitted to INEC headquarters through the party, but photocopies were given to us for the purpose of record.

“What we have here in the state is Form EC8A series, after the election litigation,” he said.

The petitioners’ counsel said the REC had the duty to go to INEC headquarters to obtain the said documents.

“Until your lordship discharges the subpoena, it is the duty of the REC to obey it and it remains.

“I am applying that your lordship directs INEC Chief Officer or any of his officers he may direct to produce the true certified copy of INEC Form CF 001, including all the attached documents,” he said.

But, Ananaba disagreed with the petitioners’ counsel, adding that REC could not order INEC headquarters to produce the said certificate.

“The subpoena is incompetent and my position is that REC has complied with the subpoena.

“The representative of REC is here and REC is different from INEC.

“So, the subpoena has been complied with, because the representative of REC is here to tell the court he is not in the custody of the said documents,” he said.

In his objection, Adeleke’s Counsel, Onyechi Ikpeazu (SAN), said that since the documents requested to be produced by INEC are Certified True Copies (CTC), it could be applied and paid for, without necessarily bringing to the court.

Ikpeazu said that based on the fact that the petitioners already have CTC at their disposal, they should be compelled to continue with the calling of the witnesses whose testimony hanged on the documents requested from INEC.

Also, Counsel to the third respondent (PDP), Alex Izinyon (SAN), also said that since the petitioners already have the documents in question, they should be compelled to call the witness.

After the arguments and counterarguments by the counsels, the tribunal Chairman, Justice Tertsea Kume, adjourned further hearing until November 25 to rule on the subpoena application.

Meanwhile, the second witness called by the petitioners, Rasak Adeosun, told the tribunal that there were irregularities and overvoting during the election.

Adeosun, who is the Returning Officer for the petitioner in the Olorunda Local Government area, while being cross-examined by counsel to respondents, told the tribunal that BVAS was not used for the election in 749 polling units in 10 local government areas.

Adeosun, who is also Senior Special Assistant to Gov. Oyetola, said he received reports of the happenings in the polling units on election day.

The witness said he discovered that there was no substantial compliance with the INEC’s guidelines and the Electoral Act in the contentious 749 polling units.

We’ve not shifted grounds on same-faith ticket — CAN 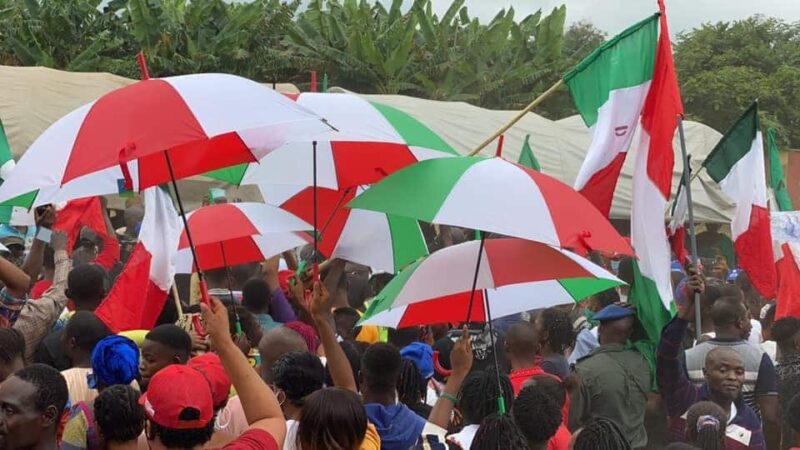 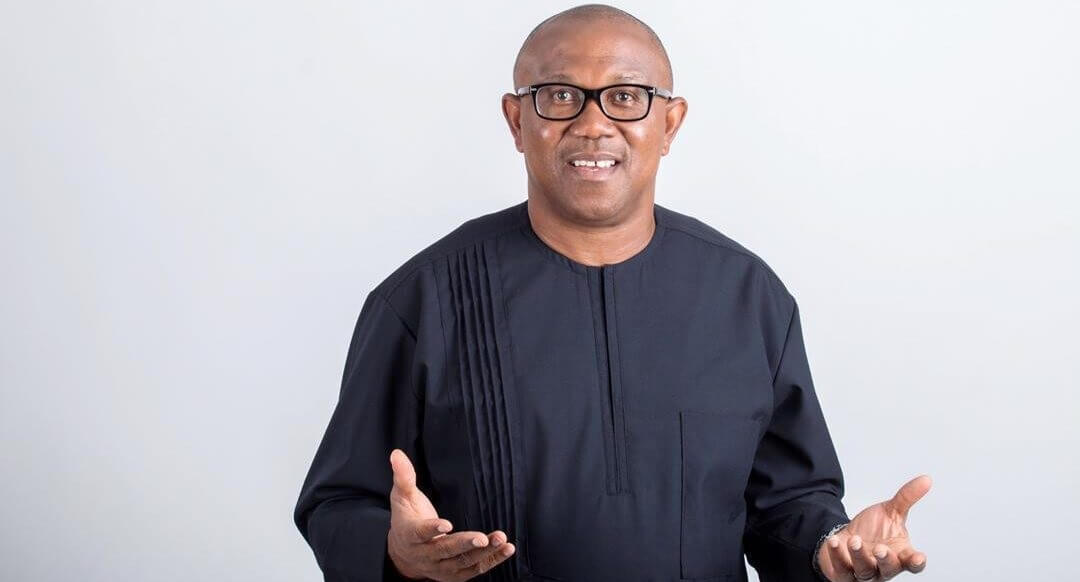