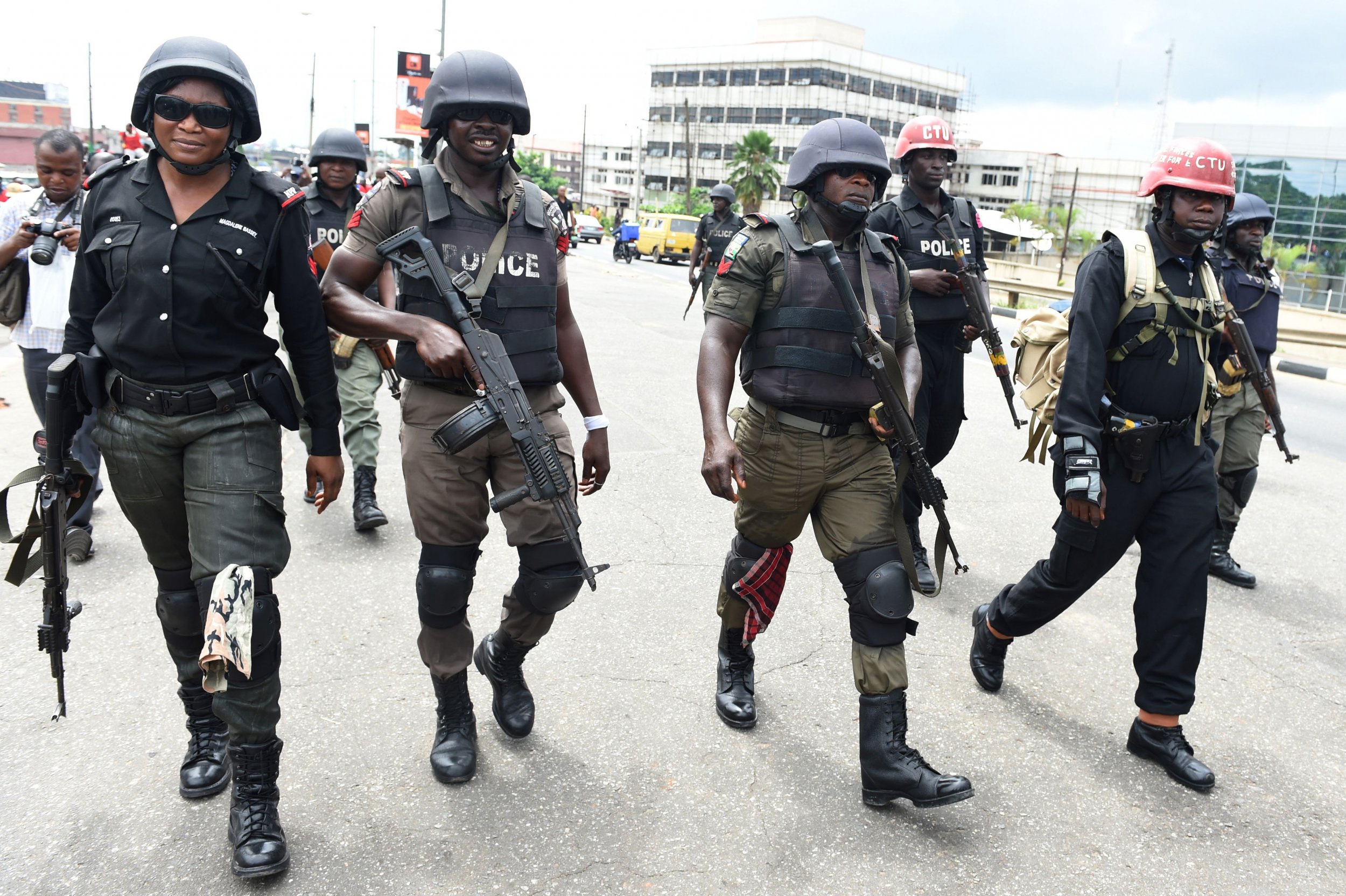 The Inspector General of Police, Mohammed Adamu, has approved the deployment of 302 officers and men of mobile police, Counter Terrorism Unit (CTU) and police special forces under the auspices of Operation Puff Adder II to combat bandits and other criminal elements in Kaduna State.

They are expected to move to Birnin-Gwari, Giwa, Igabi, Chikun and Kajuru Local Government Areas of the state.

Governor El-Rufai flagged off the deployment of the troops, urging them to consolidate on the gains of Operation Puff Adder I by helping restore peace in Kaduna.

Represented by the Kaduna State Commissioner for Internal Security and Home Affairs, Mr. Samuel Aruwan, Governor  El-Rufai, told the troops that the state was facing security challenges ranging from banditry, kidnapping, cattle rustling and armed robbery. He said the state government would do its best to support the troops to ensure their success. The governor expressed appreciation to the Nigeria police for its efforts towards the security of Kaduna.

He said they had been outstanding in the operation on Kaduna-Abuja, Kaduna-Zaria highways.

The Commissioner of Police, Mr Umar Muri, assured the state that they would continue to do all within their powers to ensure sustainable law and order across the state.

He said, “The alarming increase of criminalities in the state must be finally and permanently nipped in the bud to provide a conducive atmosphere for socio-economic activities that have been held down lately and apparently frustrating the well-designed policies of the federal, state and local governments.

“It is a reality that in recent times, the state and the country at large have been grappling with all forms of banditry which include kidnapping, armed robbery, cattle rustling and other related heinous crime and same is heightened by the increasing proliferation of illegally acquired arms and other forms of weapons. ” “The Inspector General of Police in this regard has instituted a framework which continually exposes our operations to specialized training that is designed to prepare them for the task ahead, being the lead security agency saddled with the responsibility of internal security of the state and the country at large.

“The sole aim of this Operation Puff Adder II is to reclaim the public space from criminals that are bent on threatening our internal security order.”
He also said, “Much as major achievements have been recorded in the state from the combined efforts of the state government and the police including other sister agencies, the dynamic nature of crime continues to present new trends which have made it imperative that we continually re-evaluate our strategies and emplace new operational architecture with a view to sustaining the gains already recorded within the framework of our well entrenched intelligence-led Community Policing Initiative.” “While I assure the state that we shall continue to do all within our powers to guarantee a stable security order across the state, I must state that the police cannot do it alone. No matter how well trained, equipped or motivated, without the support of the community that we are engaged to serve. At this juncture, I wish to call for the full support of the civil populace, youth associations, traditional rulers, market bodies, cultural associations, and religious leaders among others to put all hands on the deck for the achievement of this all important task.”