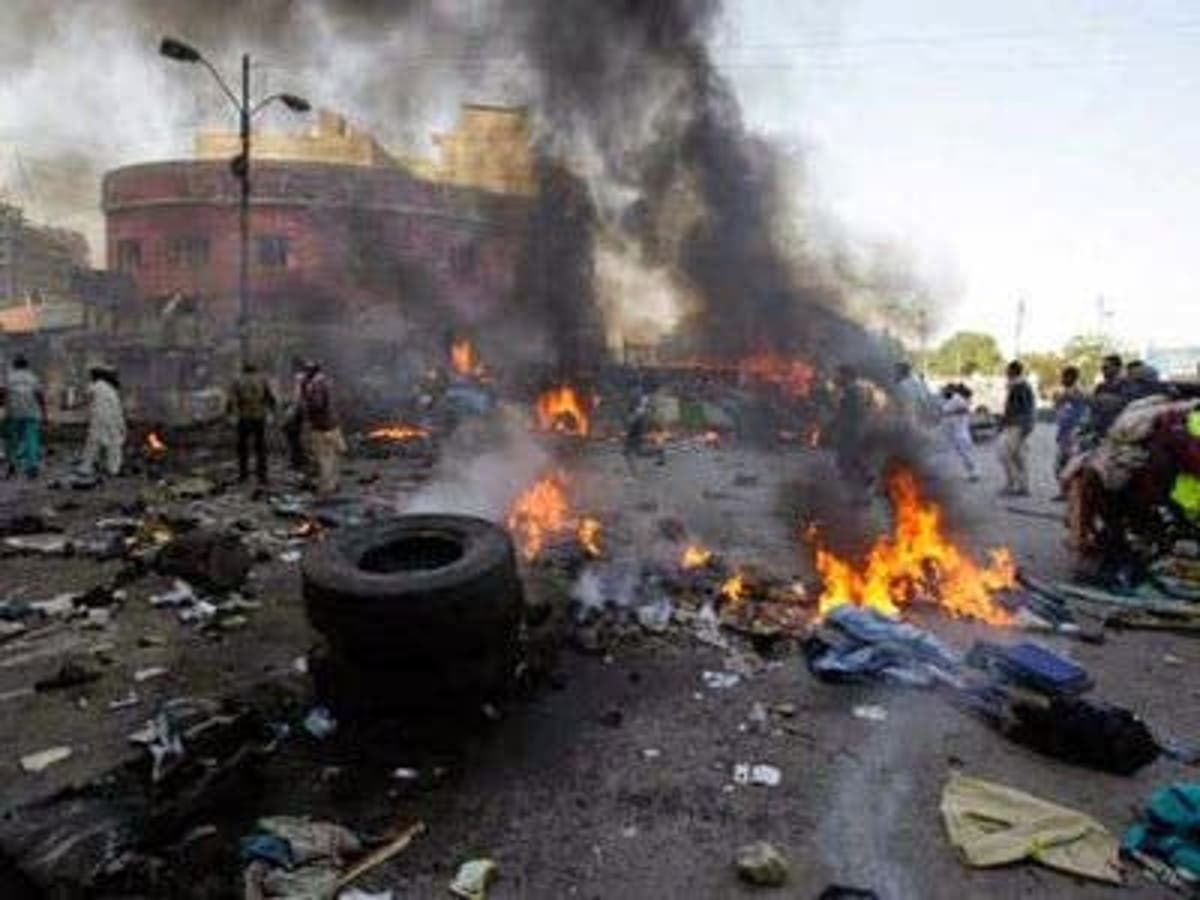 At least 13 persons have been confirmed dead, and over 40 others injured in rocket attacks on Maiduguri on Tuesday by suspected Boko Haram,.

As of Tuesday night, a team of security, military, Civilian JTF and humanitarian workers were combing the town for corpses and injured people.

The major casualties were recorded at a football pitch in Gwange near the House of late Gen Mamman Shuwa, who was one of the earlier casualties of insurgency in the state.

The insurgents fired two volleys of explosives on the city, hitting the densely populated Adamkolo and Gwange neighbourhoods, they said.

“We have six dead in Adamkolo and four others in Gwange from the mortar explosions,” a militia leader, Babakura Kolo, told AFP.

“The explosives were fired by Boko Haram terrorists from Kaleri on the outskirts of the city,” he said.

At least 16 people were injured in Gwange and five in Adamkolo, said another militiaman, Umar Ari, who gave the same death toll.

“Luckily they didn’t hit anyone. After shooting more minutes they left towards Boboshe,” he said. Ibrahim said the militants came through Boboshe village, a known Boko Haram enclave.

The attacks aimed at overrunning the regional capital have usually been foiled in fierce gun battles with troops.

Since it began in 2009, the jihadist conflict has killed 36,000 people and displaced around two million from their homes in North-East Nigeria, sparking a dire humanitarian crisis in the region.

The violence has spread to neighbouring Niger, Chad and Cameroon, prompting a regional military coalition to fight the insurgents.