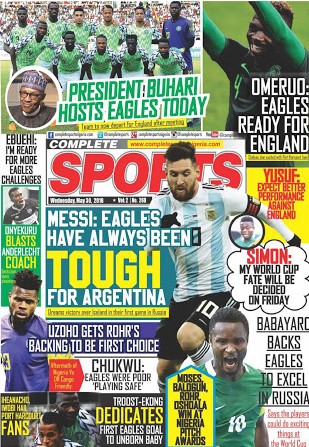 This was made known in a statement by the Group Managing Director of the company, Dr Mumini Alao.

The hoodlums capitalised on the curfew imposed by the Lagos State Government in the wake of the violence and looting that rocked the state in the aftermath of the #EndSARS protests in the country, to carry out the attack.

According to Alao, the suspected hoodlums forced their way into the company and ransacked the offices.

“The hoodlums came very early on Sunday morning, October 25, 2020. They attacked our office security guards, tied them up, and proceeded to ransack several offices in the building,” Alao said.

“Luckily for us, one of the guards escaped to raise the alarm, thus forcing the fleeing hoodlums to abandon some of their loot, including a Toyota Corolla car, Apple desktop, HP laptop, and several mobile phones taken from our premises.

“The incident has been reported at the Okota Police station, while two of our personnel that were injured by the hoodlums have been treated at a private hospital.”