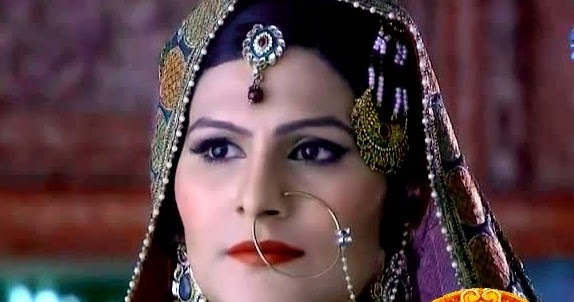 According to reports, the actress had a serious battle with the brain complications. She reportedly collapsed before passing away on October 1.

Brain bemorrhage is considered an emergency condition in which a ruptured blood vessel causes bleeding inside the brain.

Her character was loved and will continue be loved by many.

Manisha, born in Bengaluru, Karnataka, India, June 11, 1992 was an actress and model.

Before becoming popular through the series Jodha Akbar, Manisha stole the show through her leading role as Aarthi in the movie Vazhakku Enn 18/9. The film, which was released in India is also Manisha Yadav’s debut film as an actress.

According to reports, she collapsed in no time. Manisha played the role of Salima Begum on Jodha Akbar. Her co-star from the TV show, Paridhi Sharma, confirmed the news on social media.

Sharing a picture of Manisha Yadav from her character as Salima Begum, Paridhi wrote, “This news is so heartbreaking (sic).”

Manisha Yadav’s son had turned one year old in July this year. She had taken to Twitter to pen a heartfelt note for him saying, “Happy 1st Birthday my precious baby!!!My little boy you have been such a light in my life during a season of a hard year. I’m so blessed and thankful to be your mumma. I love you so much.” In June she tweeted about her COVID vaccination dose. Her tweet read: “Finally got my first COVID-19 vaccine shot today.. glad it didn’t hurt much. Get vaccinated as soon as possible.we are in this together (sic).”

I’m being blackmailed with a sex tape — Tiwa Savage 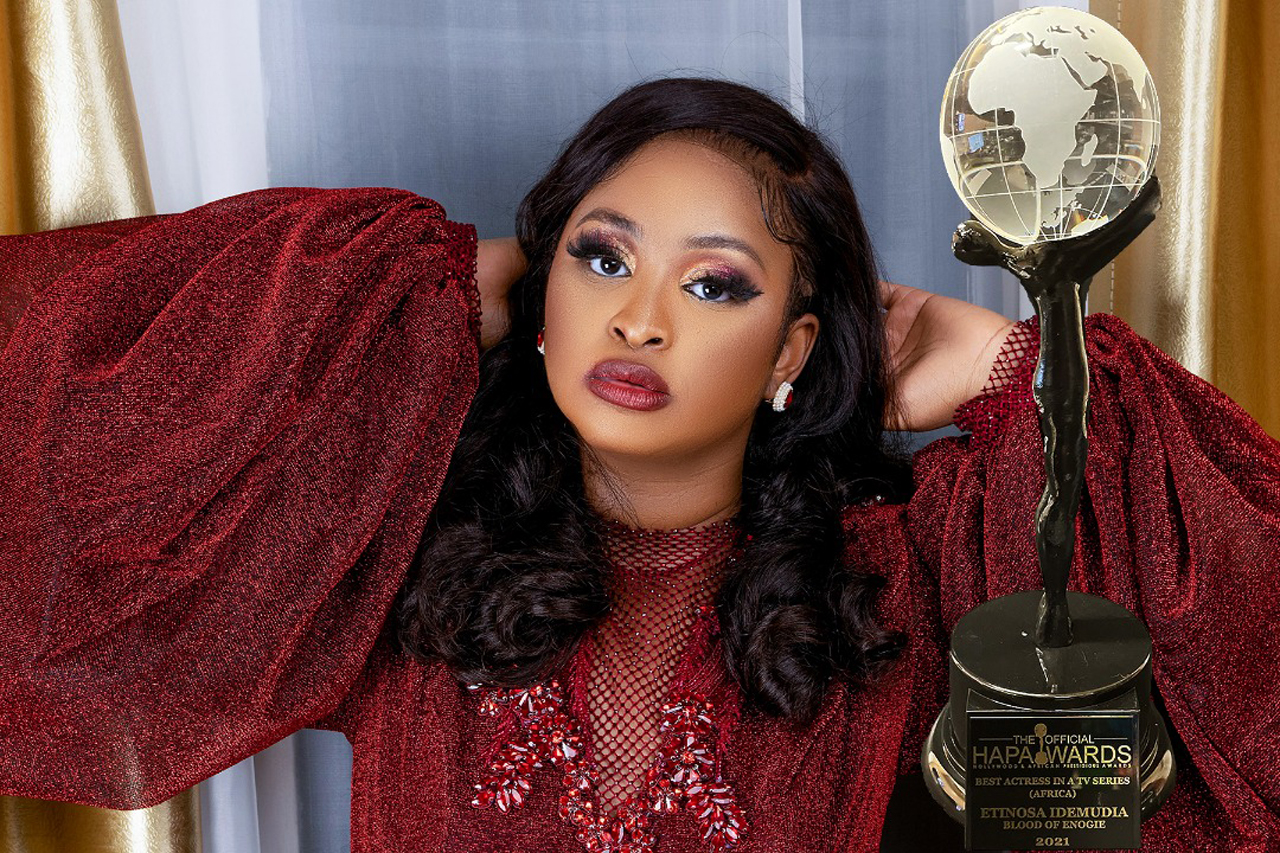 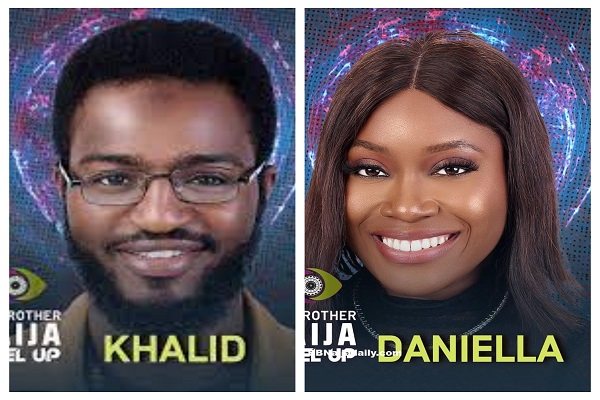