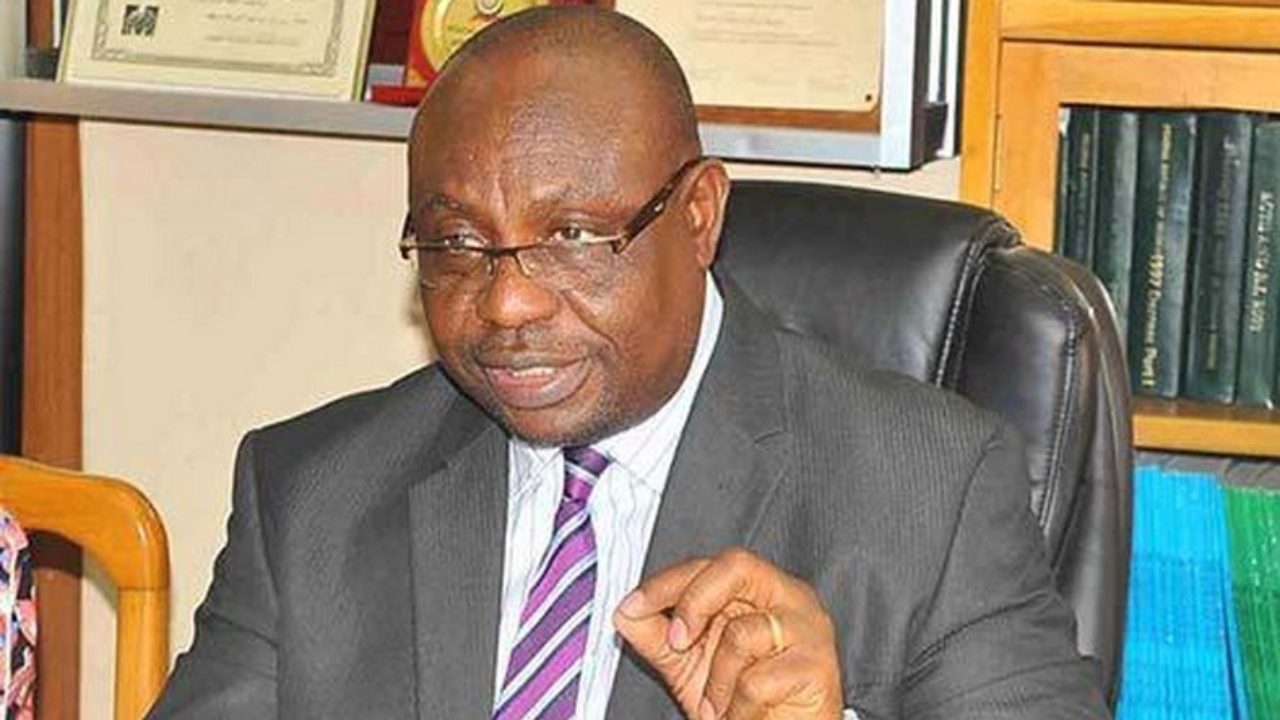 The Independent National Electoral Commission says it has not extended the Continuous Voter Registration for another 60 days, insisting the June 30 deadline stands.

It however clarified that despite its deadline, voter registration may continue following the court injunction asking the commission not to stop the registration exercise.

The INEC National Electoral Commissioner for information and Voter Education, Festus Okoye, confirmed this in an interview with The PUNCH on Wednesday.

A Federal High Court in Abuja on Monday stopped INEC from ending voter registration on June 30, 2022.

Justice Mobolaji Olajuwon granted an order of interim injunction following the hearing of an argument on motion exparte filed by the Socio-Economic Rights and Accountability Project.

SERAP and 185 concerned Nigerians had early this month filed the lawsuit against INEC, asking the court to “declare unconstitutional, illegal and incompatible with international standards the failure of the electoral body to extend the deadline for voter registration to allow eligible Nigerians to exercise their rights.”

In the suit, SERAP had asked the court for “an order restraining INEC, its agents, privies, assigns, or any other person(s) claiming through it from discontinuing the continuous voters’ registration exercise from the June 30, 2022, or any other date pending the hearing and determination of the motion on notice.”

In the suit number FHC/L/CS/1034/2022 filed at the Federal High Court, Lagos, and transferred to Abuja, SERAP is asking the court to determine “whether the failure of INEC to extend the deadline for voter registration is not a violation of Nigerian Constitution, 1999 [as amended], the Electoral Act, and international standards.”

The suit is adjourned to June 29, 2022, for the hearing of the motion on notice for interlocutory injunction.

But according to Okoye, the electoral umpire maintains its stand.

“No. We have not extended anything. The June 30 deadline still stands,” he said.

He added that while INEC maintains its stand, the commission would be going to court to give its position on June 29 in respect of the earlier injunction by the Federal High Court in Abuja.

He said, “There is a court order to ensure we do not stop registration this month. The injunction is what is subsisting. But as I said earlier, the commission has not extended voter registration for a day.

“We will be going to court on the 29th of this month to explain our stand on the June 30 deadline. But as of now, the commission has not extended registration but will only respect the court order.”