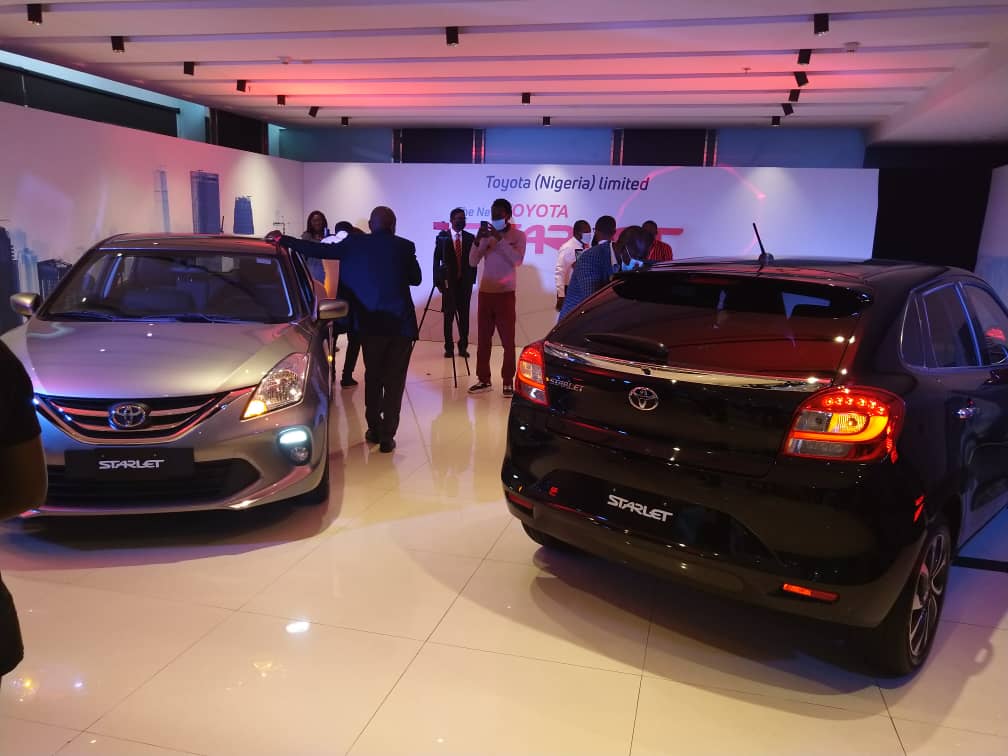 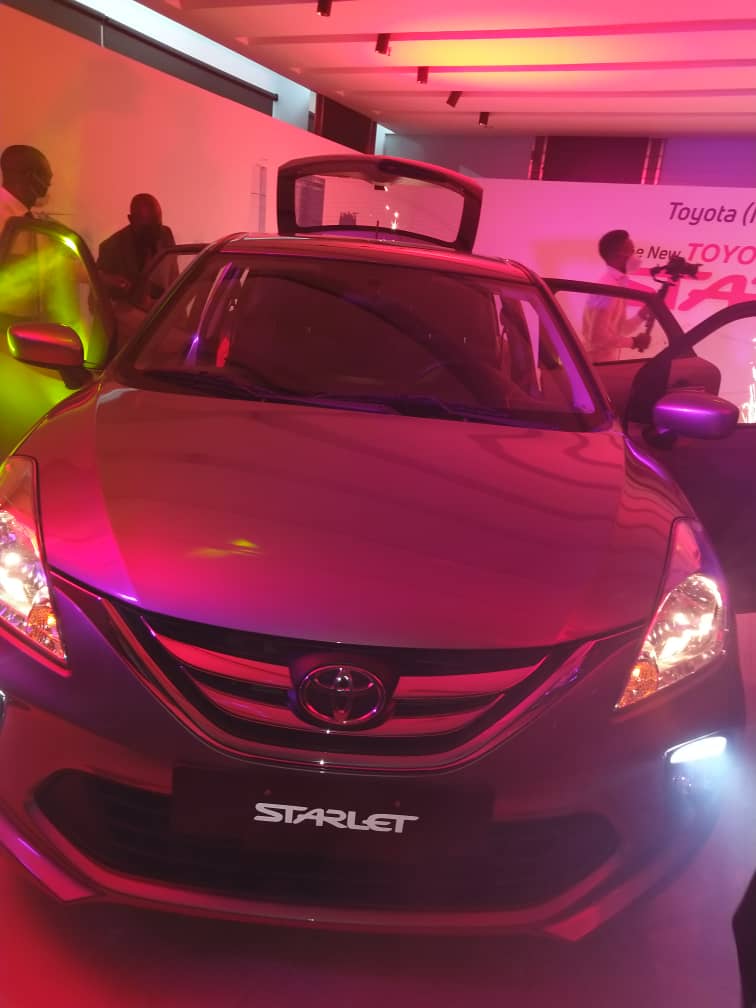 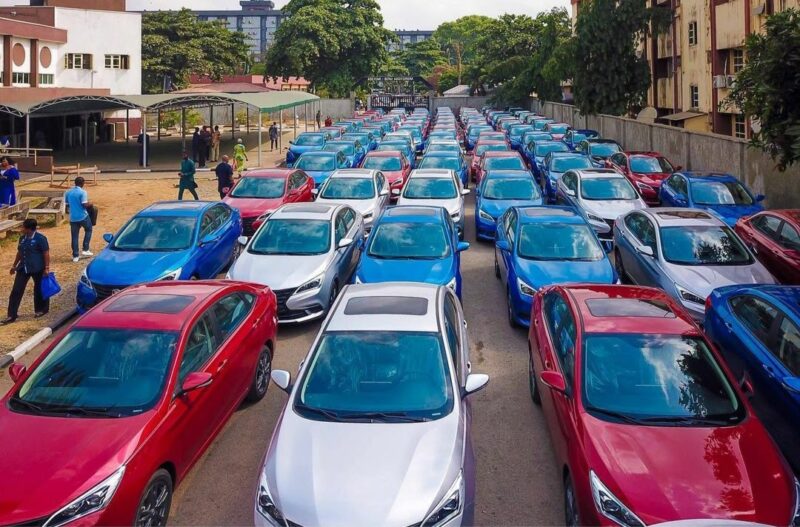 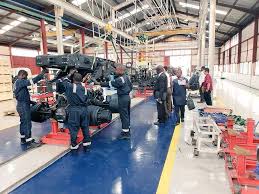 Indigenous auto assembler, Lanre Shittu Motors, has revealed plans to build vehicles that will be known as Lanre Shittu expected to serve not just the needs of Nigerians but people and firms in other West African countries.

Group Executive Director of the company, Mr Taiwo Shittu, who disclosed this on Wednesday in an interview in Lagos, added that as a precursor to that, the auto company had commenced the assembling of a mid-size pickup truck called Huanghai LSM, in partnership with Dandong Huanghai Automobile Co Ltd, a Chinese automaker.

He said, “We intend to have a vehicle called LSM (Lanre Shittu Motors). We are starting from somewhere. We have partnered with Huanghai, a very good brand which is the second biggest pickup company in China. We are sharing technology and a lot of other things with them. In time, we shall transit to LSM.

“The idea is to build the Nigerian auto industry to the level of exporting our products to other African countries and beyond. That is our plan. We are growing; LSM will be 42 this year. The earlier we have our brand the better.”

Indeed, he said about 30 per cent of components of vehicles assembled from Lanre Shittu Motors are currently sourced locally.

He said, “All the lubricants, the grease, liquid-based materials used in vehicles we assemble here are sourced locally. We also get the materials for the box body – the buckets on the trucks – our welders design and fabricate them together. In some cases, it is about 30% local content.”

He said the company was building a large assembly plant in Sagamu, Ogun State, which would be completed at the end of this year, as part of its expansion projects.

Shittu urged the Federal Government to urgently put in place policies that would “make (auto) component manufacturers to come and build factories in Nigeria.”

He added, “There is a big market for them here. But there is no policy yet to make them want to come. We can get the glass, tyres and batteries locally. No manufacturer will tell you to use its tyre or battery because they too source them from other makers of these products.

“If government places 100% duty on imported versions of these products when we start making them in Nigeria, nobody will buy imported ones when the locally-made are cheaper and of the same quality.” 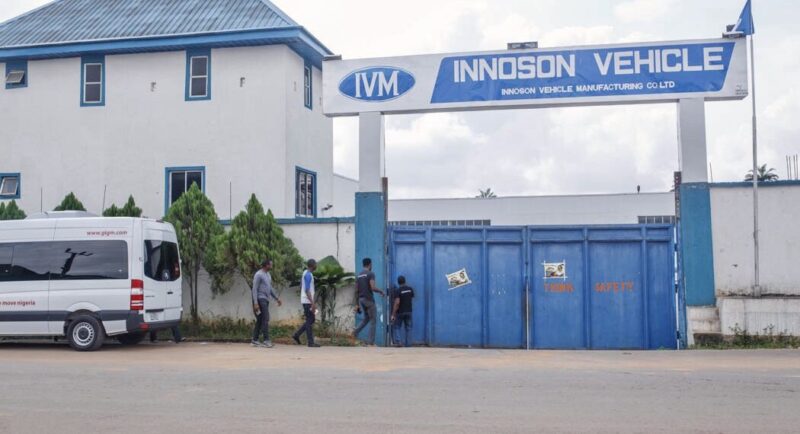 There is a growing disagreement between local auto assembler, Innoson Vehicle Manufacturing Company Limited, and the News Agency of Nigeria over a 30-seater bus purchased by the latter from the former.

While NAN insists on the replacement of the bus which it considers faulty, Innoson says it will fix the fault.

The demand by NAN was made in a letter the agency despatched to Innoson even as it expressed regrets over the patronage of Made-in-Nigeria vehicles.
The letter dated January 16 and signed by the agency’s Principal Legal Officer, Mojirola Eniola, stated in part,
“Following the failure of your organisation to meet our demands for the evacuation and replacement of the faulty 30-seater bus (IVM6751) supplied to the News Agency of Nigeria (NAN) within seven (7) days of the receipt of our letter dated January 6, 2023, we have been left with no choice but to return the vehicle to your premises.”
NAN reports that this is the second time the agency would be rejecting the company’s vehicles due to either non-compliance with specifications or mechanical fault.
In line with the Buhari administration’s admonition to patronise local industries, the agency had some time in 2021 approached the motor vehicle plant to supply it with a 30-seater bus for its workers.
The agency had paid Innoson the sum of N49.5 million, including taxes, for the purchase of the bus on 17 November 2021.
Trouble, however, started when the company on November 16 2021, delivered the 30-seater bus said not to be in line with the specifications it reached with the agency.
The agency promptly rejected the bus and directed its solicitors to demand a replacement in line with the agreed specifications.
In its February 1, 2022 letter to Innoson through its solicitors, the agency demanded a replacement within 14 days or a face legal action.
Responding to the threat, Innoson in a letter dated February 14, 2022 apologised to NAN for the inconvenience it had caused the agency.
“We want to use this medium to apologise to your client (NAN) for any inconvenience that they may have experienced due to their complaint,” the letter signed by a director, Jonas Ojukwu, said.
Ojukwu, who in the letter claimed that his company does not sell refurbished vehicles, promised to replace the rejected vehicle.
“We will bring in a replacement brand new Innoson 30-seater bus to your client (News Agency of Nigeria) before the fourteen (14) days that you stated from the date of receipt of your letter and we shall retrieve the one supplied before now.
“We want to assure you that our business relationship will not be thwarted by any form of dissatisfaction for our desire is to serve our customers to the best of their satisfaction,” Ojukwu stated.
In spite of the assurances in Ojukwu’s correspondence, the replacement vehicle delivered to NAN on April 8, 2022 only worsened the agency’s transportation woes as it was dogged by successive mechanical faults.
Before the eventual evacuation of the vehicle to the Innoson Abuja office, the bus was said to have been lying idle on the agency’s premises for several months due to mechanical faults.
The agency’s Head of Technical Department, Aaron Miller, said the vehicle since delivery had been permanently grounded due to a faulty gearbox.
He said several appeals made to the Innoson Abuja office to evacuate the vehicle for repairs were ignored.
“We made several representations to them to repair this faulty gearbox all to no avail.
“On the three occasions their technicians showed up to ostensibly repair the vehicle, the problems persisted, causing embarrassment to the agency, ” he said.
Frustrated by the vehicle company’s noncommittal response in evacuating the vehicle, the agency issued another seven-day ultimatum to Innoson Abuja office in a letter dated 6 January.
This was to be followed by a final notice in a January 16 letter and the eventual towing of the faulty vehicle to the Abuja premises of Innoson on Tuesday after the company reneged on its pledge to evacuate the vehicle.

When a NAN correspondent contacted Ojukwu on phone, he said the bus would be repaired.