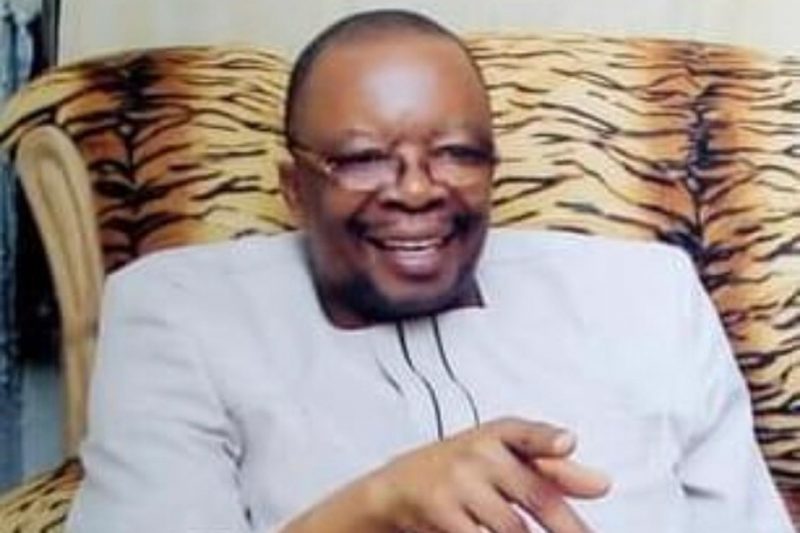 The Academic Staff Union of Universities said its members going to participate in the 2023 elections would be doing so on their own and would not be told them anything.

ASUU said it withdrew from participating in elections in Nigeria because the system was flawed.

The organisation said it had requested that it should be allowed by the Independent National Electoral Commission to participate in all the segments of the election, from the polling unit, collation and announcement for which government refused.

The President of ASUU, Prof. Emmanuel Osodeke, said these in an interview with Sunday PUNCH.

He said, “ASUU participated (in election) during the period of (Prof. Attahiru) Jega and since then, we have decided we are not participating as a union in any election process because it is fraudulent.

“We requested that they should allow us participate in all the segments of the election, from the polling booth, to the collation to announcement. But they refused and so we withdrew from it as a union.

“And in the last (2019) election, we were very clear; we announced openly that we are not participating in 2019 election that any of our member who is going, is going as a person, not as an ASUU member which they are entitled to.

“So (in 2023), we are not going to tell our members anything. Anyone who wants to go is doing so on his own. When you are going, don’t wear anything that has ASUU signal, either its name or anything. You are going as a person; you are not going because you are a member of ASUU.

“During Jega (era), he asked us to nominate, which we did. Although at the upper collation level, we were able to control it, at the polling booth where they do the rigging, we were not allowed access to it, so we left.”

According to Osodeke the Vice Chancellors who took part as Returning Officers in elections have no influence but to announce results which have allegedly been written.